Rarely do I see a series of memes trending where I actually want to write something about what I’m viewing. But since I’ve still yet to write a proper review ofÂ  “Bad Feminist” and also write anything about the #YesAllDaughters protest set in Norman on Monday Nov 24th, this will have to do.

(Also with the latter story, didja know the activist, hacker group Anonymous got involved? Seriously “City of Norman,” I watched this play out in #Steubenville and elsewhere. This group will expose anything you’re hiding, so if you need to get something off your chest, you need to do it now on social media, news outlets, etc. because if they beat you to it, I promise it will show up across these other platforms and you will be facing some intense scrutiny for anything someone did that wasn’t kosher.)

So what’s the hullabaloo with this meme we’re talking about today?

Apparently in 2010 Mattel hired some indentured servants (aka writers) to produce a tone deaf book for young girls. Only this highly impressionable demographic was one where those girls in it might harbor fledgling aspirations of one day becoming computer engineers. And this target demographic would also be young enough to appreciate books with lots and lots of stickers.

That Mattel sold a weak-ass book like “I Can Be a Computer Engineer” neither shocks nor amuses me. It’s tepid. And it’s the very stuff I’ve maybe not so subtly tried to steer my kids away from – even though more than one friend has advised me to nurture their love of reading by allowing them to read this kind of mind drivel because eventually “they’ll want to read better books someday.” But I’m a “story” snob. So this was and is still hard to do. And because these tone-deaf messages are so pervasive it tends to piss me off a lot as I want my kids to grow up with their self-confidence and intelligence nurtured and intact.

I’m probably not alone in viewing the Barbie brand as vapid, mind gruel for the masses, only in this iteration it’s dyed hot pink and spoon-fed to our daughters with “Made in China” plastic spoons.Â  One hopes the worker their didn’t die from being overworked, as sometimes happens when nefarious deals are made with less than ethical companies. These would be the same companies where sexual abuse and sexual harassment go under reported too. Google it sometime. I mean, once you know these things, it makes it hard to look at consumer goods as harmless, silly fun. Also China is one of those countries where female infants don’t fare so well.

Where this story gets interesting is that another mother discovered this book and decided to spin it into a way to draw attention to this kind of persistent sexism via Twitter. I would like to point out that even 50 years after Harvard admitted women into its MBA program, women are still not earning as much as their counterparts who went through the same educational institution nor as much as their husbands in some regards. And even if you’re a highly educated woman, it seems you are still expected to have your career take a backseat to your husband’s career. Which isn’t to say you can’t choose this option for yourself, feminism as I understand it isn’t about telling women how to live according to one rule book rather it’s about allowing women to choose what they want for themselves and supporting that, so if that is the route you want to go because it makes sense for you, great! But where it gets irritating is if that’s not the career path you wanted for yourself in the beginning. Not if you thought some kind of reasonable solution would be there to help families along so both parents can work equally. So studies and statistics like these make you rethink what you “know” about ambitious women too.

“It’s one thing for two people to honestly negotiate who gets to be the most satisfied and nurtured by their career with constraints beyond their controlâ€”more of that, please, everybody. But when every study shows it’s near impossible to do that, and that men are near universally leading the results in these polls, it might be time to stop serving up so much well-intentioned bullshit and stop calling this egalitarian. After all, how does anything change if we’re all believing our own myths?” – Jezebel

So I don’t find it unreasonable to highlight these things as trends that persist despite all the buzzwords used to promote “progress” and the social advancement of women as equals.

Enter #feministhackerbarbie, which seems to be picking up media coverage from the tech world to the bloggers still expanding upon what it means to use feminism in a context that promotes equality and positive working environments for not only themselves, but their diverse teams of individuals too. So much of this feels like if we lived “in a perfect world…” maybe these ideals could be realized. Regardless, I remain skeptical as those who work in the social sciences continue to publish less than positive findings.

But as Roxane Gay stated in her book, in the essay entitled “Bad Feminist Take One” – “My favorite definition of ‘feminist’ is one offered by Su, an Australian woman who, when interviewed for Kathy Bail’s 1996 anthology DIY Feminism, said feminists are ‘just women who don’t want to be treated like shit.’ ”

And that pretty much describes the ethos, logos, and pathos for me when I think about the definition. Which is why I find the memes that have come out for this trending hashtag where technical jargon is used in a way that belittles the people around Barbie to be interesting in that “are we even on the same page here, people?” These are the ones where it sounds like Barbie is now a “brogrammer.”

But before I put those up for consideration there is a blogger who remixed this series to be more representative of feminism in the definitions I’ve presented thus far: supportive, positive, accepting, and expecting not to be treated like shit. AKA not bullied. In this version Barbie doesn’t speak down towards people and tries to remain positive and encouraging of those around her. Which isn’t exactly what we think of when it comes to IT people, given popular tropes. #nickburns

Last note about the men in our lives, ladies. When I was talking to a friend last night, about the protest set in Norman and how the Norman Transcript and other news outlets seem to not be paying attention – his exact words: “Fuck the gatekeepers.” He’s not the only one though. I see a lot male friends online changing their profile pics to support #YesAllDaughters. A lot of men are angry about this too. Maybe they have daughters. And even if they didn’t, perhaps common human decency gives them the kind of empathy popular culture likes to down play with terrible messages about unfeeling men and machismo. And this might be too large a generalization to make, but maybe these guys are of the same mindset as the definitions of feminism presented, maybe they don’t wanted to be treated like “shit” either, and they don’t want the women in their lives to be demeaned by assholes and sexist predators. And they know that in order for that to happen it means everyone needs to be on the same page about what is expected of society when sexism, racism, etc. happen. Honestly, who would want to be treated horribly by those who are expected to behave in accordance with “shared values.”

Now onto to your dose of memes. Consider them thoughtfully. 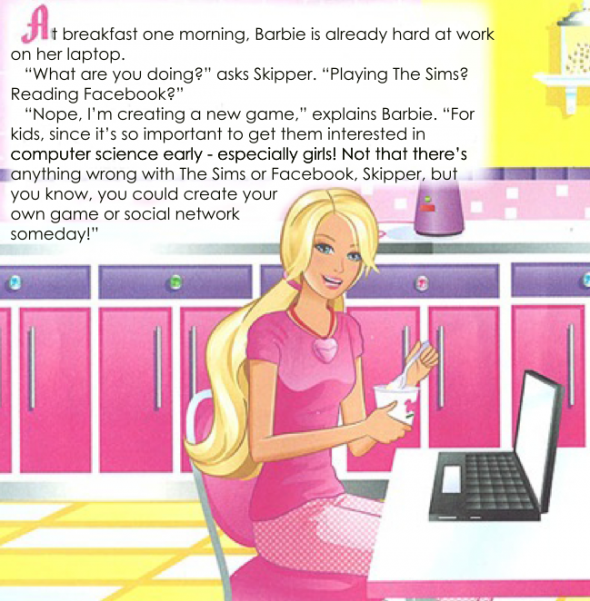 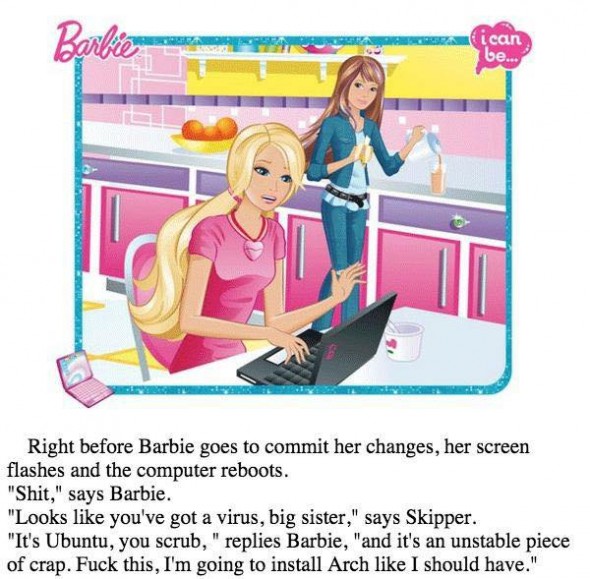 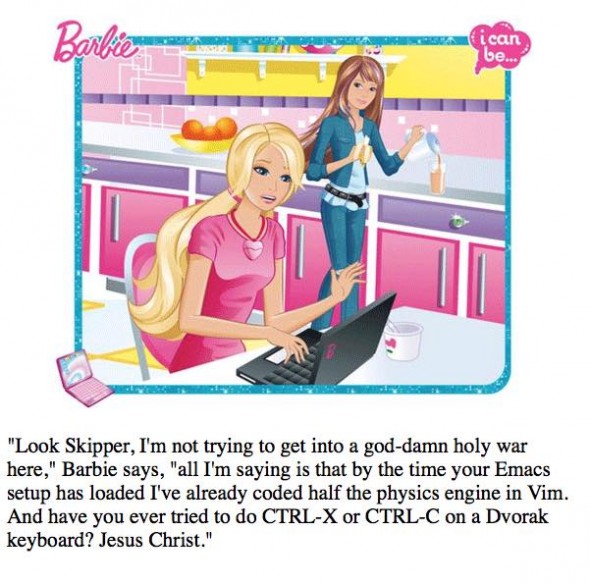 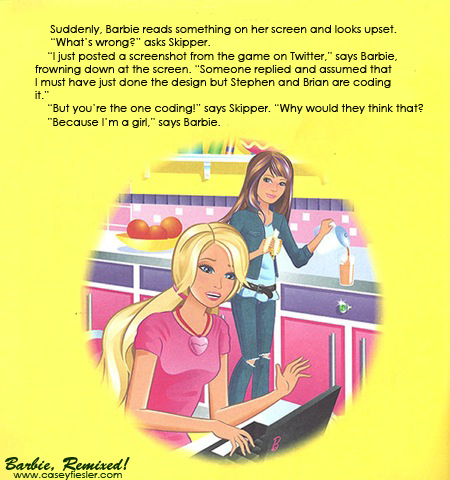 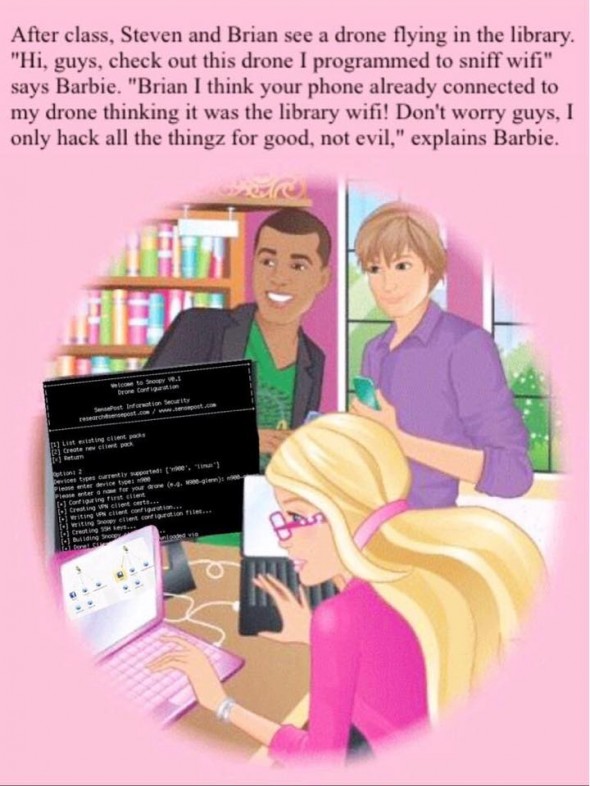 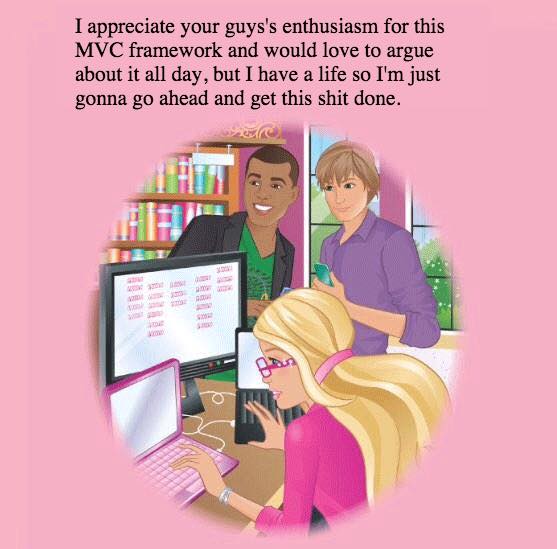 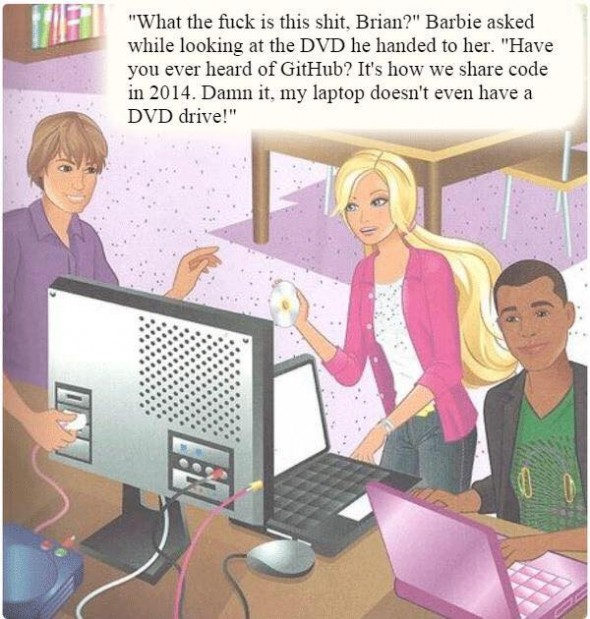 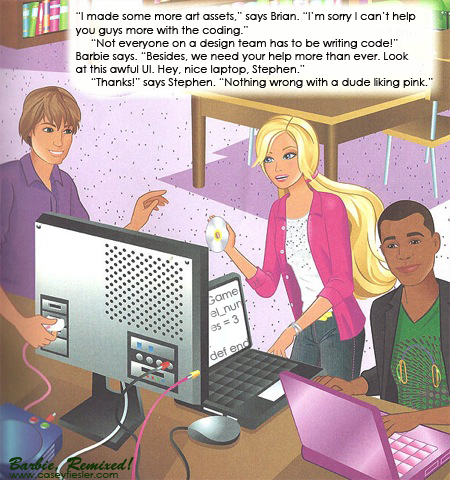 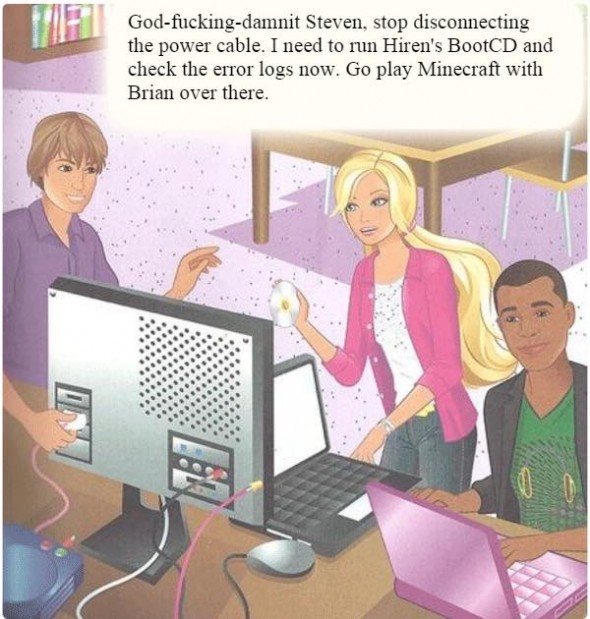 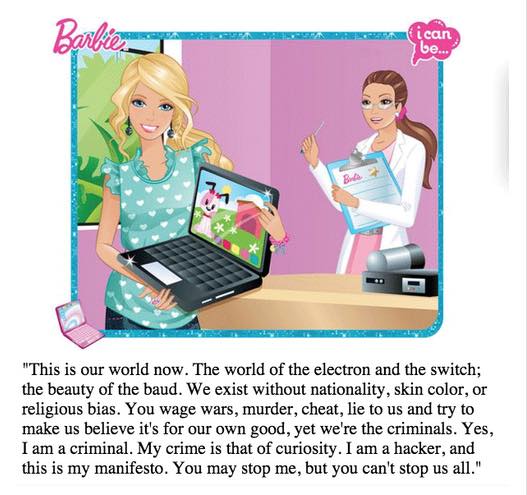 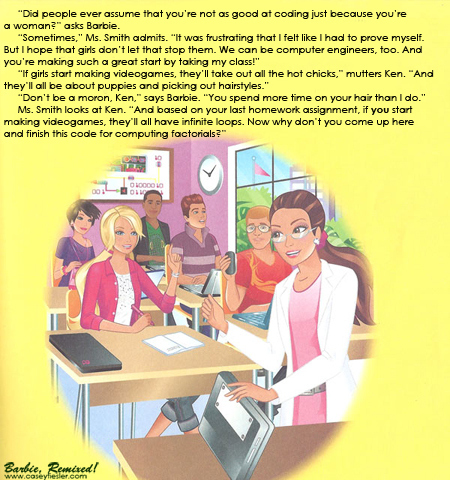