I’m secretly a Scrooge. Last year, I actually spent Christmas Day eating gas station burritos in my apartment watching Netflix. Before you judge me, I should tell you that they were bean and cheese; I’m not an animal.

The fact is, I’m not the only one incredibly stressed out by Christmas cheer, peace on Earth, and goodwill towards men. The holiday season is a mixed bag for most of us. For instance, I love Christmas lights, sparkly wrapping paper and watching people open gifts with excited pink cheeks, but there isn’t anything I despise more than the four trips I make to different family members’ houses, awkward small talk about my life, and the unsettling lack of beer and wine at mealtime.

Every year, we eat the same foods, and they’re usually a rehash of the Thanksgiving dinner we suffered through a mere four weeks before. We open gifts, children rush off to play with horrifically loud toys that only someone who isn’t a parent would buy them, and adults usually settle in to watch television. What the hell are we doing? It is inappropriate to watch “Jeopardy” in a vegetative state during the “most wonderful time of the year.” “The most wonderful time of the year” seems like it should be action packed and fun; we’re supposed to be taking stock of what’s really important to us and making memories with our family and friends. Instead, we’re watching that weird 24 hour marathon of A Christmas Story that comes on every year.

It’s up to you, sweet Drunkards, to save Christmas. Say “no” to the same boring meal you eat every year, twice a year on Christmas and Thanksgiving. For the love of God, no more candied yams, canned green bean casserole, or pumpkin pie that is only edible because you smothered it in fake whipped cream from a can. Say “yes” to beer.

I know pairing beer with food and cooking with beer can be terrifying. I’ve seen a lot of Beer Nerds who spend upwards of 50 dollars or more in a liquor store at any given time who shy away from cooking with beer at home. In reality, approachable recipes for the Novice Drunkard attempting to save Christmas dinner are available just about everywhere. Cooking with beer at home shouldn’t be limited to the usual suspects like beer-can chicken, chili prepared with beer, or beer battered vegetables. There’s an array of gourmet foods that can and should grace your holiday table, and none of them are Grandma’s dry turkey or your aunt’s incredibly creepy cucumber salad.

You can check out books like The Craft Beer Cookbook by Jacquelyn Dodd, which comes in paperback or Kindle, or The Best of American Beer and Food: Pairing and Cooking with Craft Beer Lucy Saunders. If you’re still not sure about sifting through a plethora of recipes for an epic Christmas dinner to end all Christmas dinners, I’ve prepared a highlight real of tasty dishes with recipes available online. 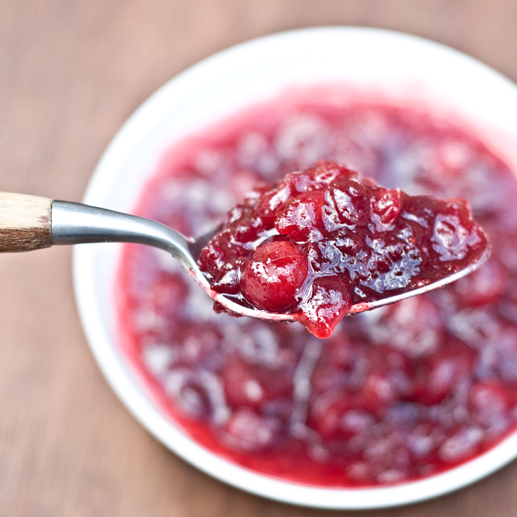 Dessert: Dessert is the best part of any meal; if you don’t agree with that statement, you’re not a proper patriot. Try these chocolate cream cheese stout brownies or chocolate stout candy cane cake. 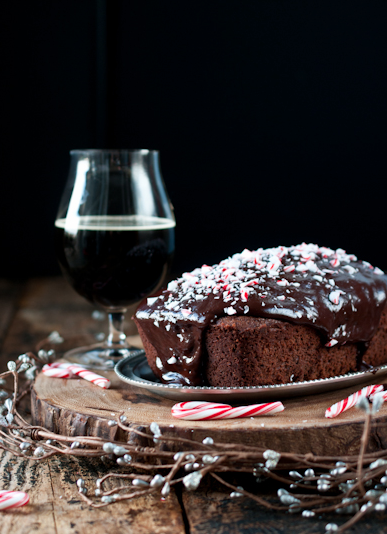 It’s important to remember the huge number of great places to find awesome recipes for foods prepared with beer; you’re not bound to any of the few ideas presented here. However, it is important that you admit most traditional holiday meals make you hate life; now, make them better. Make new traditions. Promise to only watch A Christmas Story once a year, twice if your cat dies. For the love of all things sacred, save Christmas.

One comment to “Saving Christmas: Pro Tips for the Novice Drunkard”