It recently crossed my newsfeed that our current zoo director is leaving the great red plains of OKC for a new position as director of the world famous San Diego Zoo. My wife is from San Diego, so I’ve seen the World Famous San Diego Zoo lately. They made the right choice; the Oklahoma City Zoo is every bit as high quality, and comes with some nifty advantages that make it a superior zoo-going experience.

I know that the three or four Californians reading this article just spit out their quinoa and punched their iPads, but let me finish. Here is why I think an autumn afternoon at the OKC zoo is a more pleasant experience overall than a day at the San Diego Zoo. 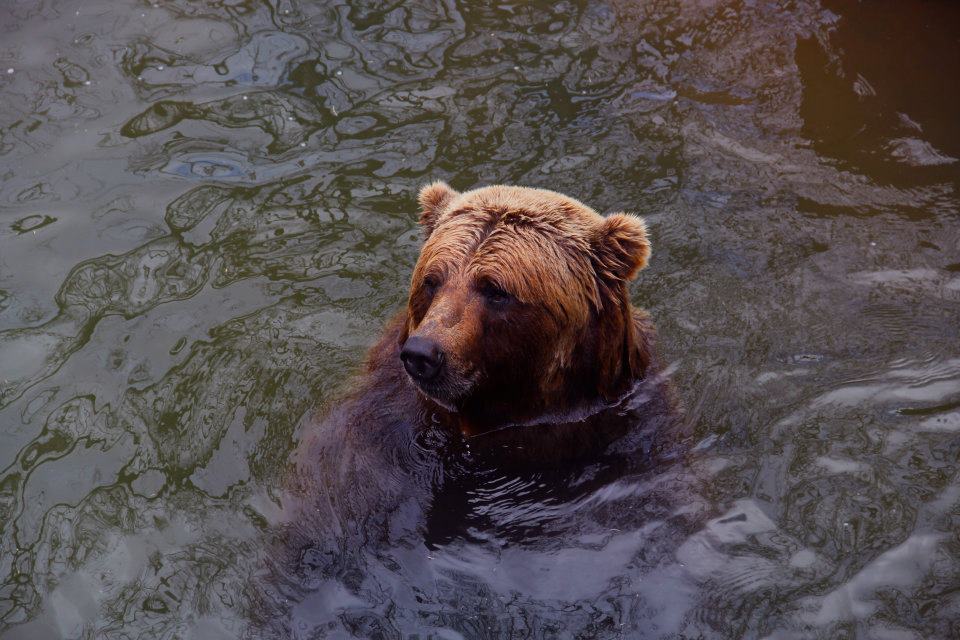 Bear at the OKC Zoo- Photo by Helen Grant

The biggest problem with the San Diego Zoo is also it’s biggest advantage: it’s packed. Every day. All day. All year long. There is never an unpleasant day to visit the San Diego Zoo, because there is never an unpleasant day in San Diego. The result is that there is a always a crush of people to push through, which tends to detract from the pleasant park-like atmosphere. It’s possible that I’m just a misanthrope and don’t like being in large crowds, but I also think that part of why people go to zoos is to have a quiet, personal encounter with non human animals. The first zoos and the first museums were symbols of imperial conquest- spoils from far flung realms of the empire. In the modern context, however, zoos and museums are both now places of contemplation. You go to museums to see things, you go to zoos to experience being seen. Every human culture is preoccupied by animals, domestic and wild. Most of our most basic stories are about animals. We need animals to provide us with context for ourselves; are we strong like a bull? Are we brave like a lion? Are we clever like a fox? Urban modernity has robbed us of this context. Spending a few moments being regarded in silence by a red panda is something that can’t really happen in the context of a rapidly moving throng of thousands of people. For this reason I also feel that zoos are best experienced over multiple visits, which brings me to my next point. 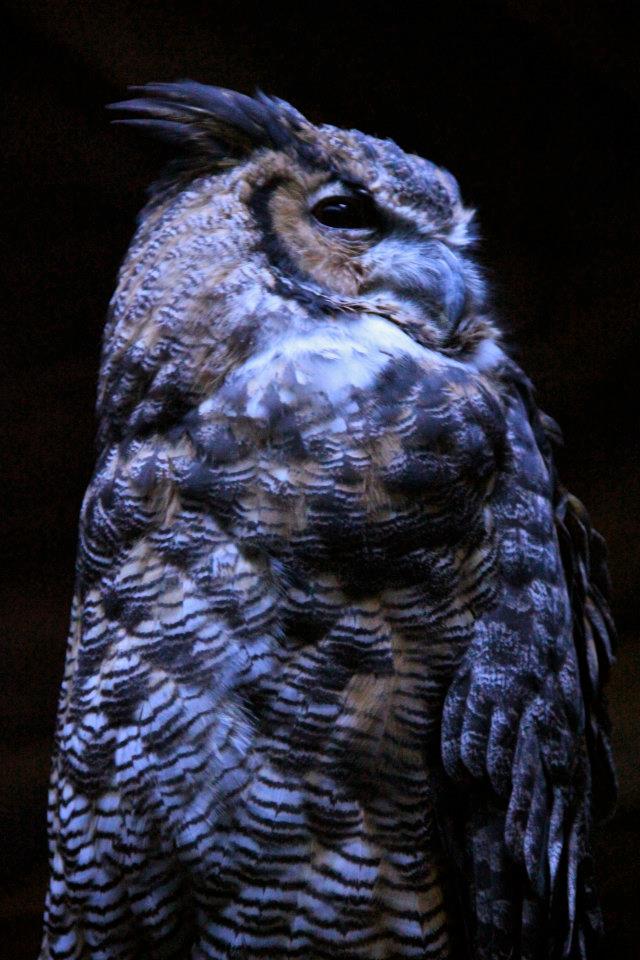 In addition to being less crowded, the OKC zoo is also far cheaper. An afternoon at the San Diego Zoo will run you $44. An afternoon at the OKC zoo is $8. Kids admission in San Diego is $34, kids admission in OKC is $5. The result of this is that you can afford to visit the zoo in OKC more than a couple of times a year. It’s an integral part of the fabric of the city, more museum than theme park. While less crass and omnipresent than at the adjacent SeaWorld, a theme park atmosphere still pervades the San Diego Zoo; this is the main reason that I prefer the much less visited and more remote San Diego Zoo Safari Park. The OKC Zoo is a public institution funded primarily with sales taxes, and it sort of feels that way. Part of this is no doubt due to the WPA era landscaping (interestingly, the OKC and San Diego Zoos both owe some of their lovely layout to Depression era Okies, working at home in Oklahoma and abroad in the promised land.) 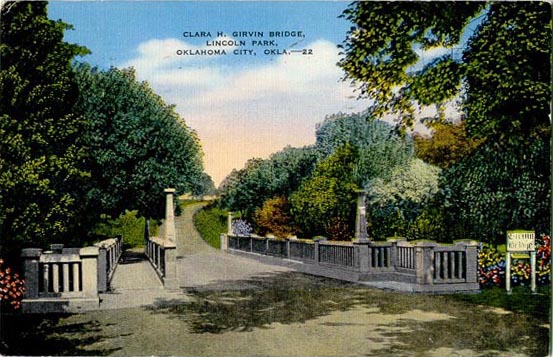 The trees are taller now, but this is still basically what the Zoo looks like.

The OKC zoo also has a better children’s area than the San Diego Zoo; the whole of any zoo is really a children’s area because children are universally enchanted by animals, but the Children’s Zoo in OKC is truly a marvel in it’s own right; my 3 year old son and I rarely get anywhere else in the zoo, because it is so perfectly attuned to the interests and imagination of little kids, with it’s tunnels and creeks, forest trails and free roaming peacocks. This really gets to the heart of what is great about the OKC Zoo: It’s a very thoughtfully designed place, tasteful to a tee. I find it deeply relaxing and encouraging. It says to me that OKC is capable of maintaining and growing a world class institution without succumbing to the temptations of market forces. I would like to see the aquatic animals building renovated or replaced, but other than that, I don’t have any real complaints.

The San Diego Zoo is still easily the finest zoo in the country. In size and scope and pandas per square foot, it is unbeatable. That doesn’t make it the best experience, however. On that measure, I think OKC has the advantage. 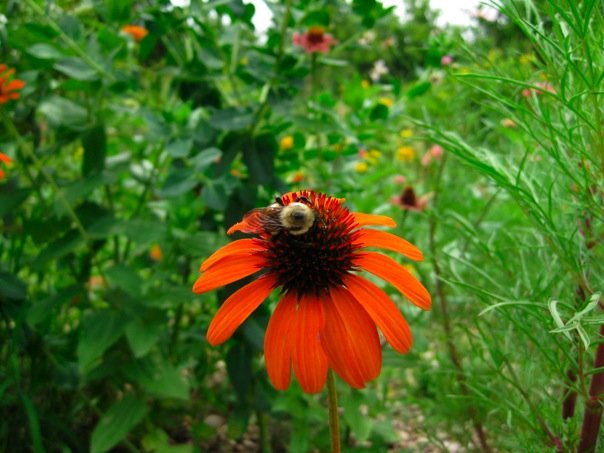 Butterfly Garden at the OKC Zoo- Photo by Helen Grant

(Side note: I owe my currentÂ  psesudo celebrity status to the Oklahoma City Zoo. Back in the early days of 365 Things To Do in OKC and OKC.NET, I announced as an April Fools joke that the OKC Zoo had gotten a panda. I linked to a page about pandas written entirely in mandarin and explained that the panda was currently being strip searched and interviewed by the Department of Homeland Security at the Federal Transfer Center near the airport. I got an email about an hour later from someone at the zoo asking me to kindly inform people that I was joking, because they were getting calls and emails about a non existent panda. This experience in no way informs this article and I still feel strongly that OKC should have a panda.)