This week I sat down with Gail White: Beer Baroness, avid home brewer, and owner of The Brew Shop in Oklahoma City. Over a pint of local brewery Rough Tailâ€™s Pumpkin Porter, boisterous laughs, and broad, undiscerning hand gestures, we discussed craft beer and the art of home brewing.

There’s something wonderfully romantic and mysterious about craft beer. It’s akin to finding a small restaurant in an odd part of town that happens to have the best beef Wellington you’ve ever had. A good craft beer is a perfect little gem found in a sea of Bud Light Lime, and the number of exceedingly tasty craft beers available to the average Beer Nerd wandering about the city has steadily grown into a list of names too numerous to mention. However, it’s no stretch to say we Beer Nerds still aren’t happy. It’s not really our fault; we’re on a noble, never-ending quest… 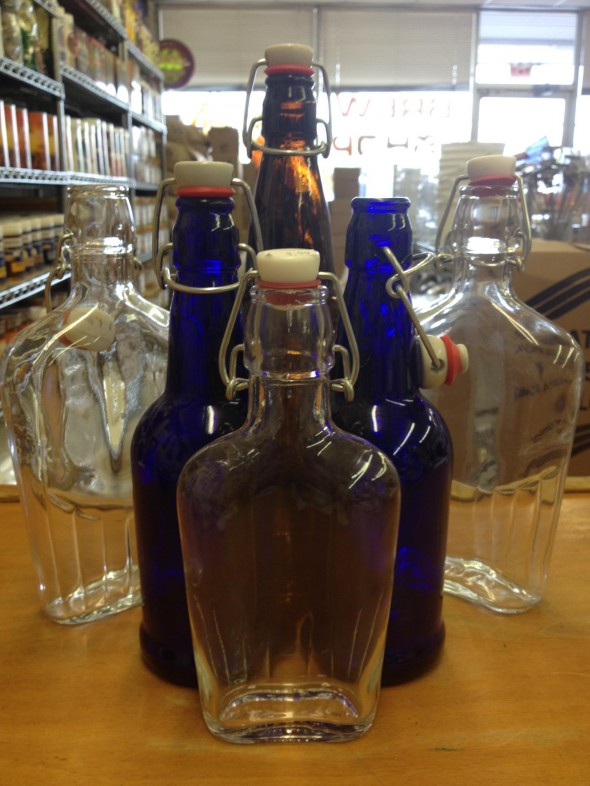 I’ve got news for you: your boozy holy grail can still be found, but you’re going to have to make it yourself. Home brewing isnâ€™t a hobby limited to extreme â€œdo-it-yourselfersâ€ or alcoholics preparing for the end times. Most beer lovers have considered it, and there’s no reason we all shouldn’t have fermenters in our closets along with our tacky Christmas sweaters. Brewing at home is approachable, economical, and just plain fun. Every great beer is made up of only four basic ingredients: water, malt, hops, and yeast.

If you’re not already home brewing, your first step is to go to a knowledgeable supply store, like The Brew Shop. Although there are other options to choose from depending on your location, like Learn to Brew in Moore. When you walk into The Brew Shop, you’ll find that Gail is easy to talk to, and caters to everyone from beginners to seasoned pros; she even offers free brewing classes in store. Youâ€™ll probably want to begin with a brewing â€œstarter kit.â€ They contain everything youâ€™ll need for the brewing process. For the most part, there are two standard options, and the primary difference will be the fermenters, which will be made from either glass of food grade plastic. 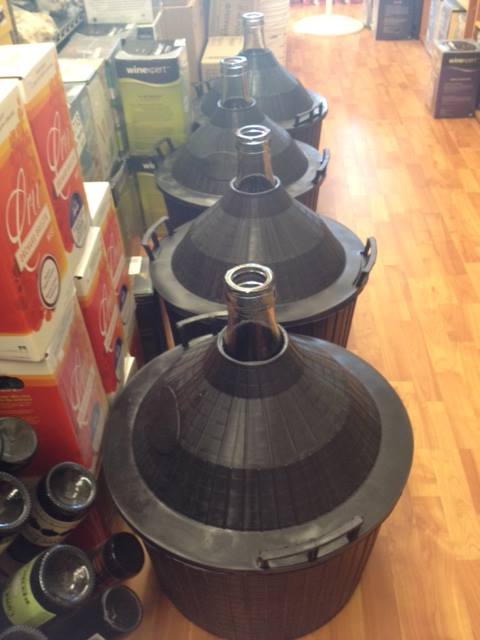 Plastic buckets are cheaper, and they’ll shield your beer from light. However, you’ll need to be sure not to scratch the plastic during use or storage; crevices provide perfect places for bacteria to breed. “For a two week fermentation of beer that isn’t high ABV, plastic works great,â€ Gail says. (5-7% alcohol by volume brews will do just fine in plastic, but steer clear of anything higher than that). You can get one of these kits for around $160 dollars.

Â Your other, slightly more expensive option uses glass fermenters. They will expose your beer to light, but Gail gets around this by simply putting an old t-shirt over them. You’ll need to make the switch to glass eventually if you plan to brew anything over 7% alcohol by volume. You’ll also need glass bottles for storing your beer after fermentation; a great option is simply saving and sterilizing bottles from beer you’ve picked up at the store.

Learning how to brew isnâ€™t difficult. I recommend starting out with something like Brewer’s Best kits, which come in a variety of beer styles and contain all of the necessary ingredients, easy to follow directions, and bottle caps. They’re a great way to learn about the brewing process and yield 5 gallons of beer for around $40 dollars. You can also find recipes for just about any beer online or in print sources like The Complete Joy of Home Brewing by Charlie Pappazian. 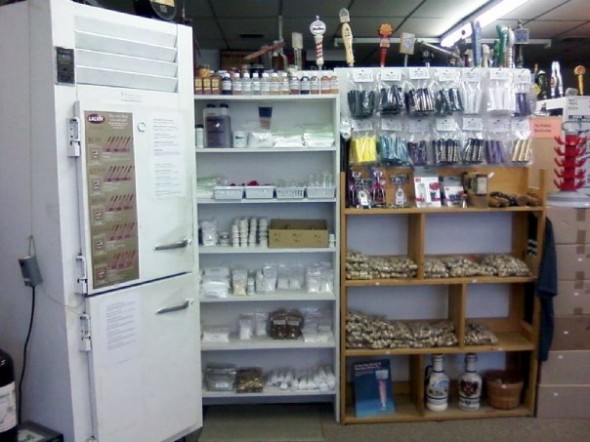 If you’re ready to start creating your own recipes but aren’t sure how a particular hop or malt will taste, Gail recommends making a few single hop, single malt brews. You’ll be able to discern how that particular varietal expresses itself. She also mentions a quick way to observe a particular hopâ€™s flavor by uncapping a commercial beer like Bud Light, adding a few hop pellets, and recapping. Let it sit overnight, and when you reopen it you’ll have a better understanding of that varietalâ€™s flavor.

When youâ€™re ready to create more complex flavor profiles, incorporate things like oak aging into your brewing process. It’s incredibly easy to do at home using prepackaged oak chips. They can be added to your fermenter, and if you want to emulate bourbon or rye barrel-aged beer, you can soak them in liquor first.

The Brew Shop carries an impressive amount of oak in store. You can choose from very mild French oak, middle ground Hungarian, or strongly flavored American oak. You can try aging over cocoa nibs, cracked coffee beans, anise, grains of paradise, or vanilla, or add extracts like mint, orange, almond, black currant, and apricot. Your options are endless; there isnâ€™t a â€œrightâ€ way to brew beer. Itâ€™s all about personal preferences. 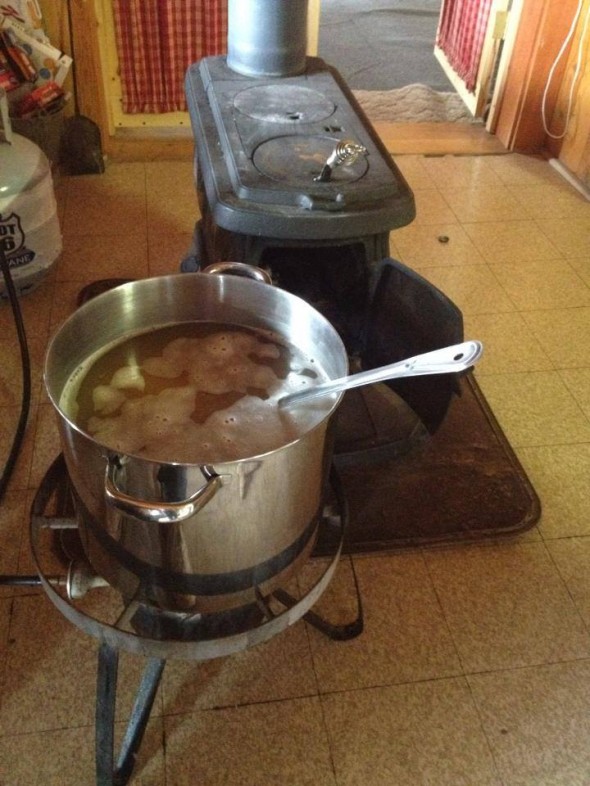 If you want to get more involved in the brewing process you can make the jump to all grain brewing. It requires more equipment, but there’s a vast amount of room for improvising. For just about any piece of equipment you’ll use for all grain brewing you’ll find everything from expensive, professionally constructed equipment to directions for making your own, economic DIY versions online. It should also be known great beer doesn’t necessarily mean an all grain brewing process; Gail notes award winning brews are made with both the extract and all grain methods.

Home brewing is all about getting closer to the drink you love. Itâ€™s something every self-proclaimed Beer Nerd should do. Drink more with friends. Drink more alone, and take the time to brew your own beer. As Charles Russell once said, â€œYou don’t know a damn thing about a man until you’ve gotten stinking drunk with him,â€ and it stands to reason that while youâ€™re lying on the floor â€œgetting to know yourself,â€ finding out youâ€™re a craftsman will be quite impressive.