OKC will be bustling this weekend, so if you’re headed out to Live on the Plaza tomorrow night, don’t forget to stop by Istvan Gallery,Â 1218 North Western Ave. Oklahoma City, to check out this neat show. And if you’re not a furloughed government worker (our sympathies if you are), you might walk away with some fun, reasonably priced art.

Here’s the gist: the impetus to hold this small experimental show came about because Istvan Gallery had hosted a video game inspired art show back in August. The positive response was such that gallery owner Stephen Kovash and comic creator Charles Martin decided to plan “The Art of the Comic Book” show. 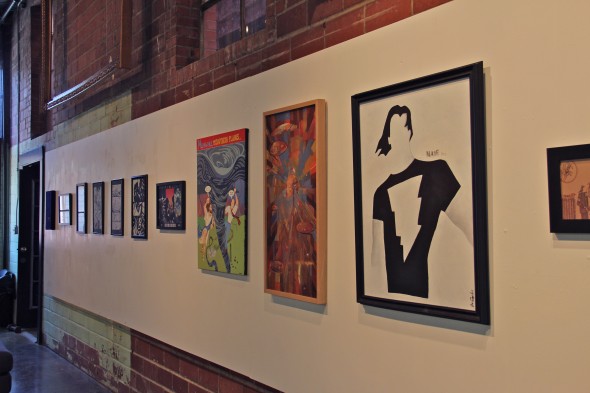 While comics might be considered by some to be little more than pulp fiction and silly wish fulfillment these days, the art form dates back as early as 113 AD in Rome. Illustrations depicting the feats of heroic mortals, vengeful gods, epic quests for gold, glory, and love have been with us for eons. And with each advancement, be it technological, political, or social, the art evolves: we see new heroes, new villains, and various pop culture mash-ups. 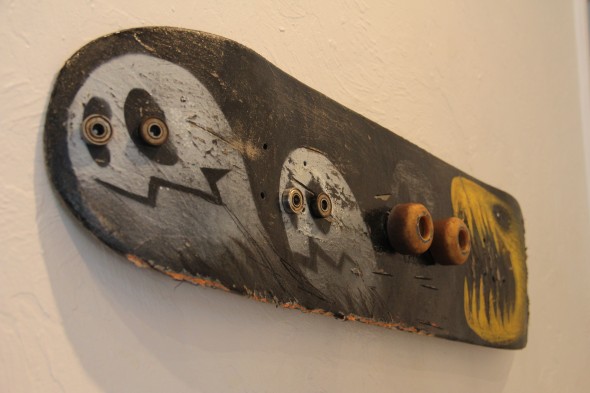 According to Istvan Gallery the aim of this exhibit is to promote “…a deeper understanding and appreciation of the art and culture of comic books that morphed from cheap, newsstand â€œfunny booksâ€ to a driving force behind a multibillion dollar industry spanning the entire entertainment industry from critically heralded graphic novels to video games and blockbuster summer movies.” 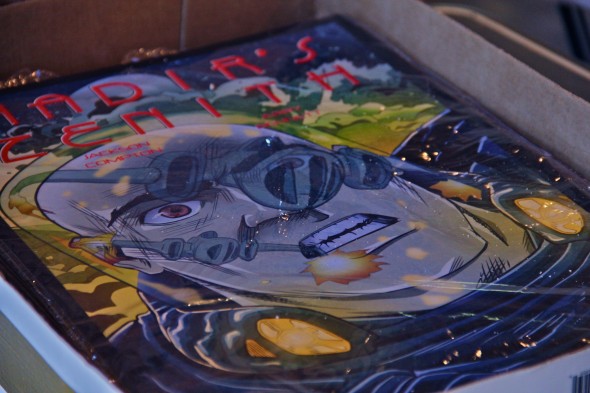 But Istvan Gallery is not an art museum, folks. If you plan to go to this show and happen to like cos-play, or just want another excuse to wear your Halloween costume more than once this month, you are encouraged to show up as whatever character your mere mortal heart desires. For the budget conscious: the event is free and the art is reasonably priced. Kovash said that art posters (like those pictured above) will be available starting at $10 and the art itself ranges from $50 to $800. But lest you feel deflated by wanting something that costs a bit of scratch, take note: you can do a payment plan with Istvan Gallery. It turns out one of the pieces from this show is already red-stickered under such an arrangement, so should you love this kind of art it is advisable to go stake your claim. 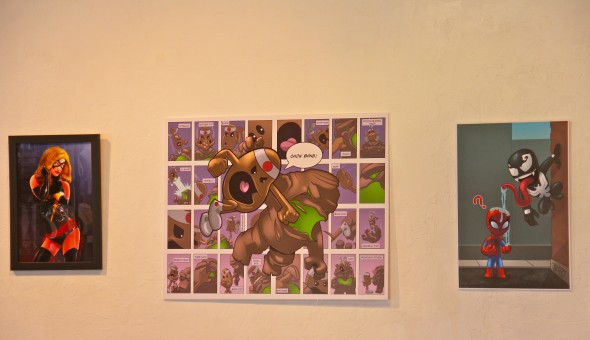 What else is happening that night you should know about and who are some of the artists?

“In addition to the art, the opening will feature costumed superheroes as well as members of the Oklahoma Comic Creators (OCC). Oklahomans play a huge role in the international comic book world and many will be represented at the opening which will feature work from traditional fine artists as well as illustrated storytellers. Some work will be inspired by comic book icons and imagery and other work will be actual pages from original comic books. Featured artists include: Eli Casiano, Clint Stone, Eric Gorman, Jerry Bennet, Jack Fowler, Trent Lawson, Dustin Oswald, Nathan Lee, Suzanne Thomas, Marilyn Artus, Michael Adams, Nathan Evans, Zachary Presley, Kevin Stark, Michael WilsonÂ and M. Paul Kirby. Writers Charles Martin, Don Rosencrans, and Jackson Compton will be among the comic book creators in attendance.Â  Artists will also be on hand to do caricatures of attendees.” Check Istvan Gallery’s Facebook event page for more info. 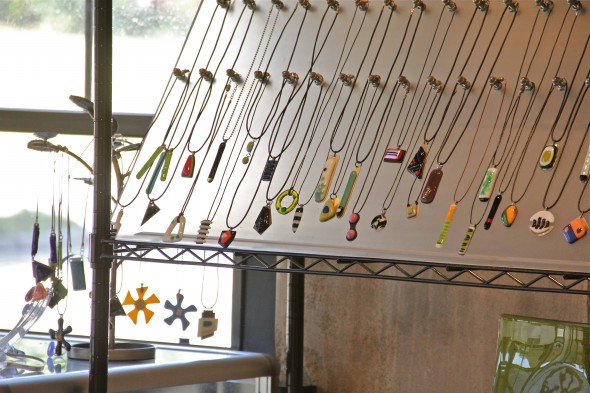 For those not so keen on comics but wandering around that night with friends, just know that working artists from around the area have other work for sale at Istvan Gallery too.