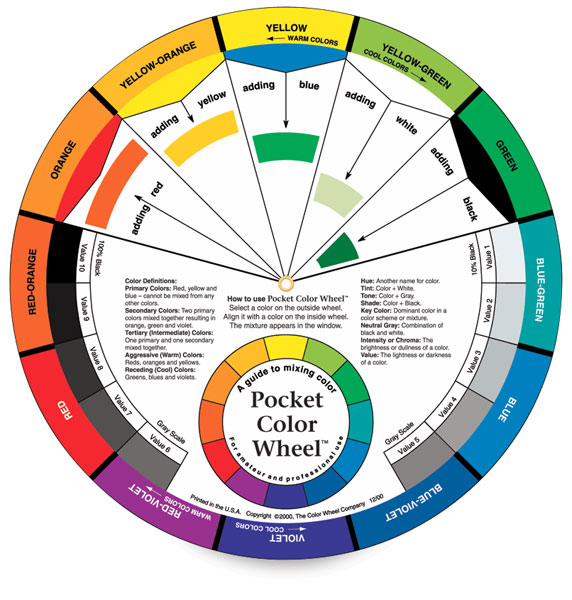 It is safe to say that there are not many people of color in positions of leadership in the small art community of Oklahoma City. All one has to do is Google the directors of all the non-profit art galleries and organizations to realize this. The real question is â€œWhy?â€

Without doing a multimillion dollar study, we can probably agree that the social causes of so many similar situations exist in this situation as well:

I think there are people of color who are qualified to fill some of the leadership positions in the arts in OKC. They may be fewer in number, but they do exist. Some may not have the right connections though. Let me illustrate this with an anecdote.

At a private university in Oklahoma City, a former student of mine was hired as a college professor. Good for him, and as his former professor, good for me too. I was surprised he got the job though. The job was not advertised. And my student does not have a Masterâ€™s degree. This was his first job out of college. In this situation how could an artist of color compete for this job if it was not advertised? Also, since my student does not have a Masterâ€™s degree and no experience, he is VERY under-qualified. He got the job because of his connections.Â  This was called the “Good Old Boys” network years ago. Though I like both the department chair at this university and my former student, if had heard about this position I would have forwarded it to many of my former students, as I always do when an art position pops up. Then my former students of color would have had at least a fighting chance. When opportunities are doled out based on personal relationships with the people in charge, the diversity of opportunity is only as great as the diversity of that person’s relationships.

Yes, I know this is only one example, but with so few art positions opened, these stories matter. And the circumstances surrounding this hire are suspicious enough to open it up for questions. If I was a young artist right out of college, I would be angry at this story. For now, I am upset and sad that this stuff happens. Is anyone else upset? Should we be? Is this worth protesting? These are questions we have to ask ourselves.

As consumers, what can we do? We can consciously support artists of color. OVAC, the Oklahoma Visual Arts Coalition has an online gallery that publishes artist statements too. I have been told that people who were looking for a Chicano artist found me using OVAC. This is a great resource to find artists of color. We can buy and promote their art. We can support organizations that exhibit their artwork. A private art gallery that does this is Istvan Gallery. The owner is socially conscious and puts his money where his mouth is. We can also donate to non-profits like Inclusion in Art, an organization with a mission of diversity in art. The most important thing, though, is to be aware of the issue and actively want to fix it. Greater diversity doesn’t happen by accident. You have to work to make it happen.

(Here are some people to know if you are committed to diversity in local arts, this is by no means a comprehensive list, but this is a good place to start. – Executive Editor)