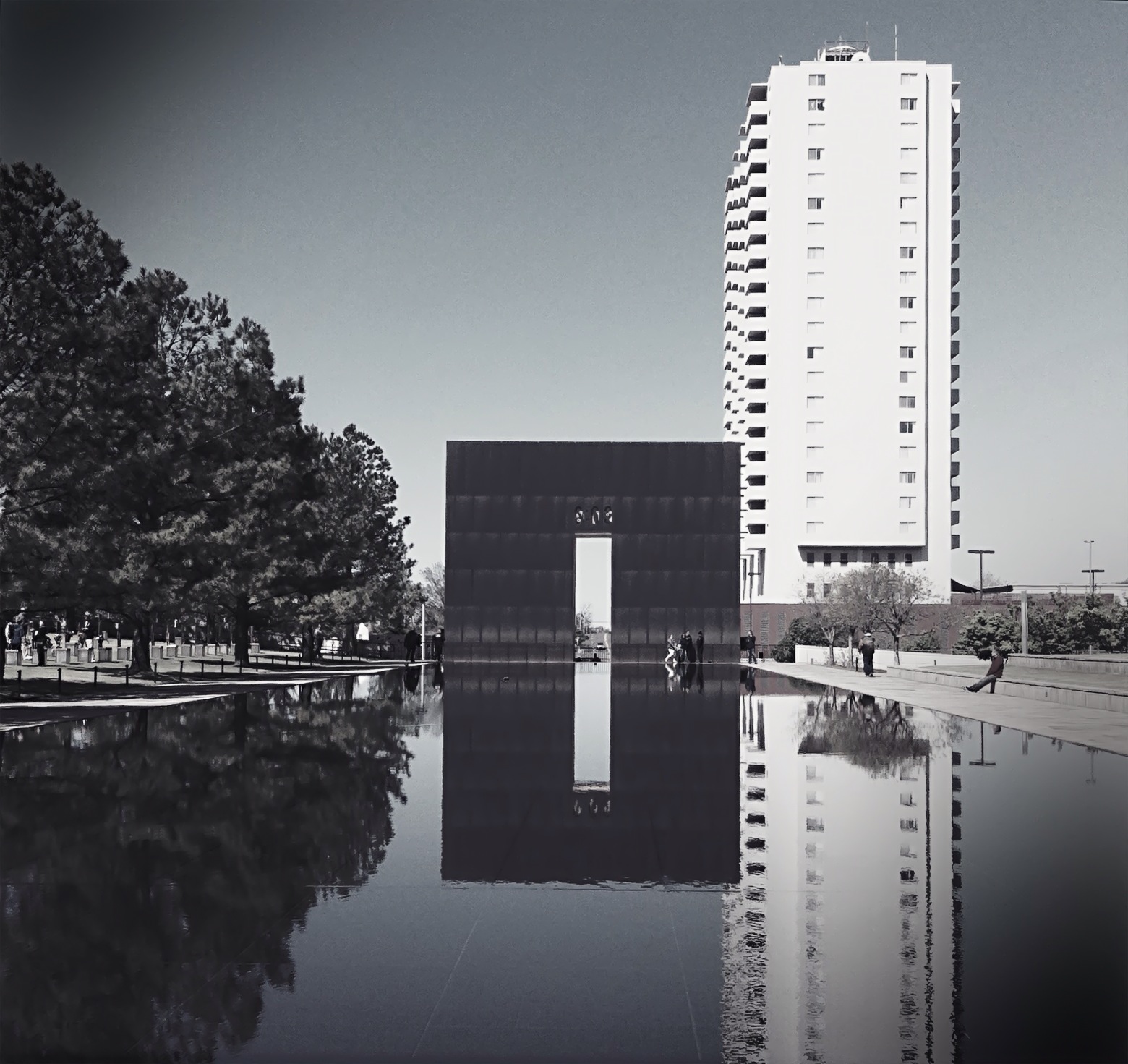 There were children born on the day the Murrah Bombing happened. Today they are old enough to vote.

I do fear that people will forget. As tragic as the events of the last week are, they are still eclipsed by the magnitude of what happened here in Oklahoma City, and not just in casualties. Terrorism and tragedy were not the norm in this nation. Even now, when examining the events that unfolded, they are so utterly incomprehensible that people would rather create a reality that makes sense to them than submit to the awful truth.

Oklahoma City will always be defined by that blast, both in the eyes of the nation and of the eyes of its native sons and daughters. But this city has stared tragedy in the eyes, and tragedy flinched first. We have come so far in the nearly 20 years and there is no sign of slowing down. When I look back at where we’ve been, I can’t help but have pride in my city.

No matter where life takes me, there will always be a date each year that will bring my thoughts back to Oklahoma City. I am a son of this city and always will be. It’s now up to us to make sure that future generations learn why we have pride and love for this place, and make sure as hell they never forget that.

I’m proud to be an Oklahoman.