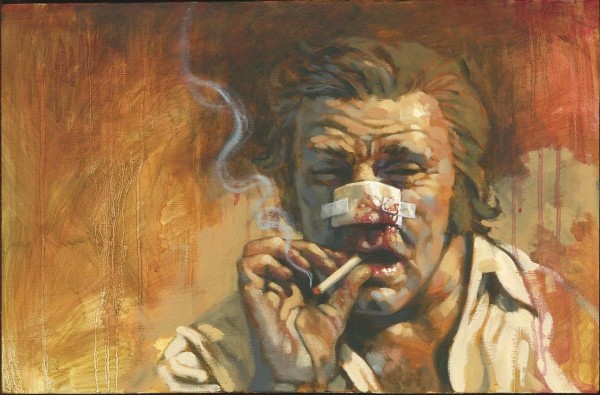 I love heroes. It’s always nice to see someone fight for something, to aspire to be a better being, even to kick a little ass. But here’s the thing: I love the bad guys, too. I don’t even know necessarily that I love good guys or bad guys in general, as much as I just like guys (and girls, too). Kurt Vonnegut once wrote that he never saw anyone in his novels as a hero or a villain, but just as characters. I appreciate when a movie or a book’s characters live in a world of moral ambiguity, where it’s not as simple as being a good guy or a bad guy. Several years ago, when I read George R.R. Martin’s epic fantasy series upon which HBO’s “A Game of Thrones”Â is based, I found myself increasingly cheering for the Lannisters. If you’ve only seen season one of the show, don’t hate me yet. Things get more complicated. It’s a grey world we live in, not a black and white one, and I really enjoy when that’s acknowledged in media. That’s why I love crime comics. 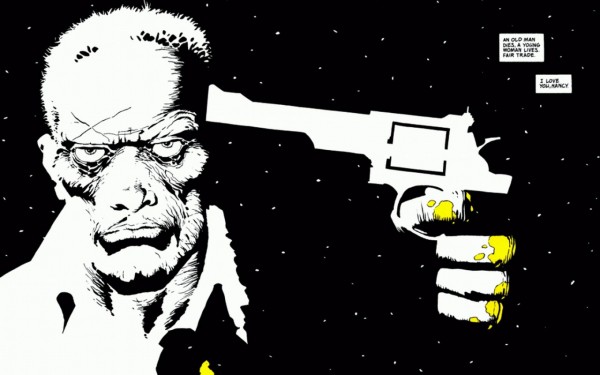 The world of Frank Miller’s Sin City is black and white( visually, at least), but the world is still ambiguous. I’m not even sure I’d call it morally ambiguous. It’s just ambiguous. There may not be any morals in Sin City. It’s a mean, dirty, gritty place, where people do mean, dirty, gritty things; it might be like what Gotham were like if there were all the criminals running around, but without some totrtured soul who made a promise to rid the city of the evil that took his parents’ lives.

Sin CityÂ is of course heavily inspired and influenced by film noir and pulp fiction from decades past. As such, it won’t pass any feminist tests, because Miller seems to only write female characters who are prostitutes and femme fatales. Despite its heavy misogyny, Sin CityÂ is pitch-black neo-noir. And that makes it pitch-perfect.

Ed Brubaker’s collaboration with Sean Phillips, Criminal, is just as noir-y and compelling, but it’s also smart, sleek, and has well-rounded characters with real thoughts and feelings. The first story arc follows a protagonist who is like Steve Buscemi’s Mr. Pink in Reservoir Dogs: he’s a coward (or a professional, depending on how you look at it), and that’s why he’s still alive. There’s no going back benevolently to rescue anyone in Criminal, because that shit gets you killed. 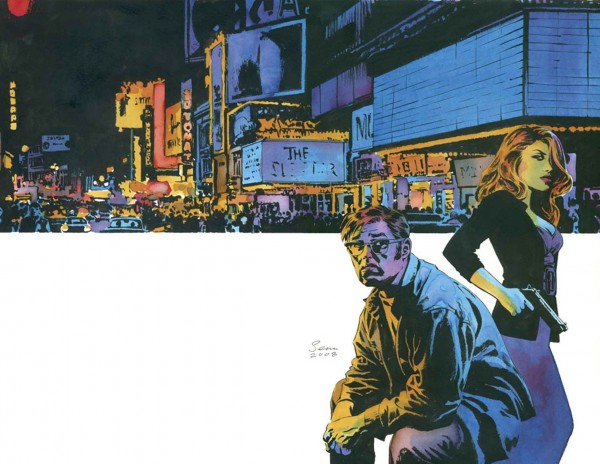 Criminal isn’t black and white like Sin City, though; it has a very complex color palette, almost reminiscent of water-colors. I think this shows the difference between the two: Brubaker’s writing is full of moral grey areas, vibrant colors, and pathos, while Miller’s is sparse, stylish, and hard-edged.Â That doesn’t make one crime comic better than the other, though, because they set out with different goals in mind. CriminalÂ tells the human side of the other side of the tracks, while Sin CityÂ itself embodies the other side of the tracks, and its residents are a part of its harsh, unforgiving urban landscape.

These aren’t the only two crime comics out there, but these are two of the best.If you happen to like noir, heist movies, mafia movies, or great storytelling in general, read them. And explore; like I said, there’s so much good crime stuff beyond what I’ve written about here; check outÂ Gotham Central, which is a police procedural about the Gotham Police Department (and the resentment of Batman and other vigilantes many of them share). You should also check out Gary Philips’ recent mini-series The Rinse.Â Remember, comics isn’t all about superheroes and good guys and girls doing the right things. There are plenty of nasty people in comics doing nasty things. And sometimes it’s a hell of a lot of fun to read about them. 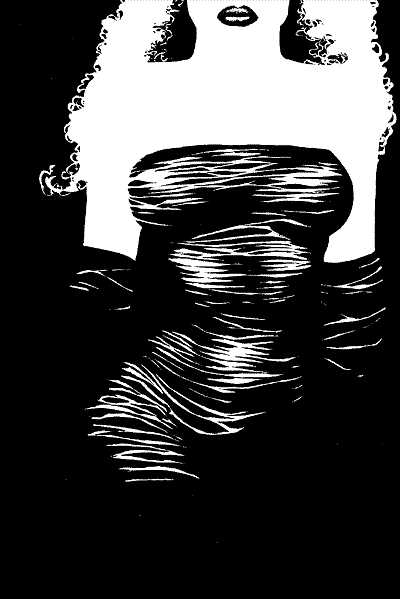 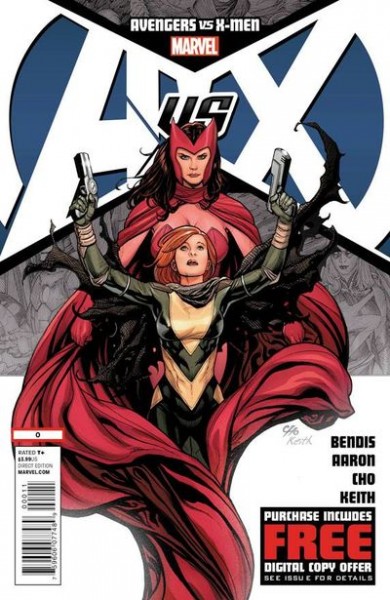 Boobage, Monica Gallagher: I don’t read very many indie comics. I admit it. But in Â my recent attempt to branch out to reading things that don’t begin with “X-“, “Bat-“, or “Super-“, I discovered Monica Gallagher. A good friend convinced me to try Boobage based on its name alone, and make no mistake, it’s about boobs. But it’s also a lovely, witty, moving examination of self-esteem and body image. I also love Gallagher’s Gods and Undergrads, which has something that’s all too rare in comics (at least the ones I tend to read): heart. 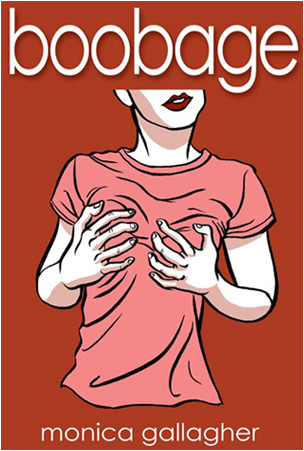 Don't let the cover fool you. This is very tasteful. Cover art by Monica Gallagher.

One comment to “Criminals are a Cowardly and Superstitious Lot: Dan of Steel”