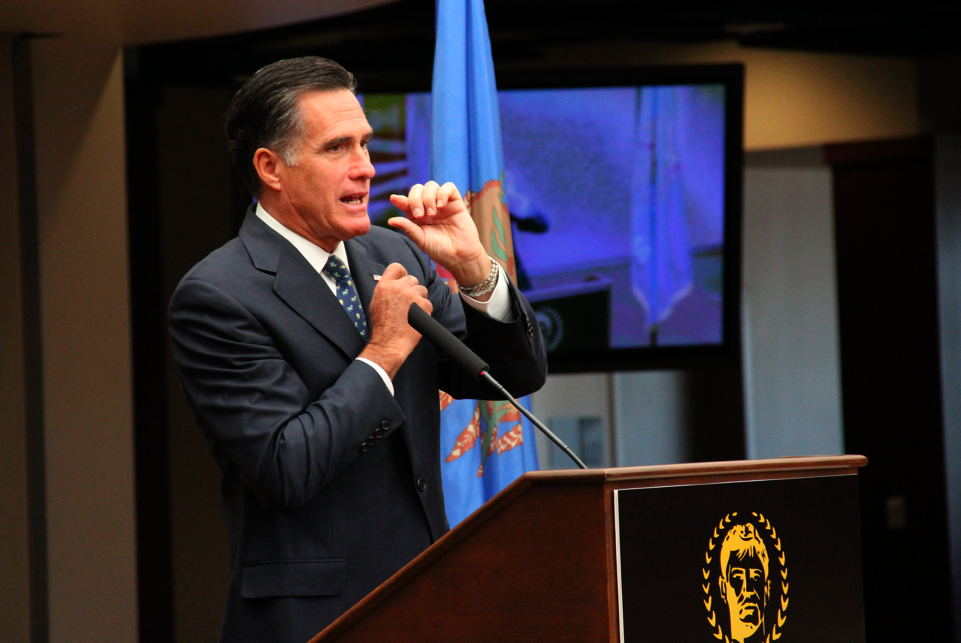 What can be said about Mitt Romney?

Mitt Romney is the sort of guy who knew at age 12 that he wanted to be President, and has been working towards that goal for upwards of 50 years. He even looks like an actor cast to play the president in a 1970s disaster movie, right down to the Reed Richards hairstyle. If aliens came to this planet and designed a robot to take over our political system and rule for them, it would probably look and behave exactly like Mitt Romney. (Birthers: are you looking into this?)

Much has been said about Romney’s â€œversatility of convictionâ€, to borrow a phrase from George Will, but I don’t think that’s as much of an issue as it could be. Every professional politician is destined to betray their principals in one way or another; the only question is when and how badly. It is probably to his advantage that Romney had none to begin with. The real issue I have with Mitt Romney is the same issue that I have with the Kardashians or I Can’t Believe It’s Not Butter: He’s completely phony- a manufactured, focus tested commodity. Even if he believed everything he said, he would still be a joke of a candidate; a friendly Guy Smiley wrapper around…what, exactly? 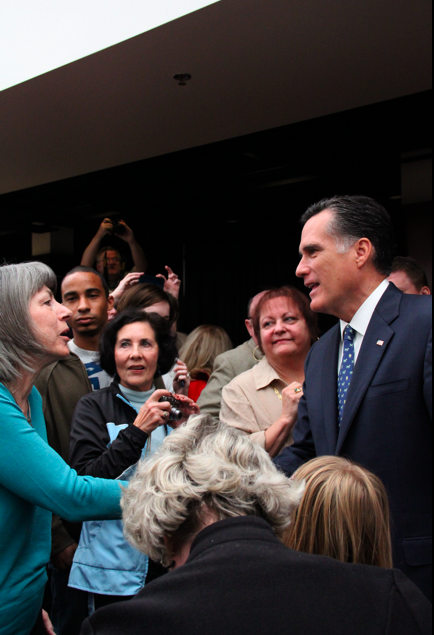 This is to say nothing of his political skill; of all the candidates, he is the most exemplary practitioner of the worlds oldest profession. Romney is a gifted fundraiser, has proven himself capable of debating rings around the other Republican candidates, getting elected in the most liberal state in the US at least once, and making his LDS faith a non issue in a presidential race. He is the only Republican candidate who I think has a snowball’s chance in hell of unseating the president. Bachmann is plainly an unelectable crazy person, Perry can’t string two words together in a way that makes sense, Cain is a skilled and entertaining amateur without a real organization, and the other candidates are basically professional afterthoughts. If Mitt Romney gets the nod, he has a real chance in the general election.

Thankfully, I don’t think he will get the nomination.

It is perhaps an understatement to say that I have little in common with a typical Republican primary voter; the day that I self identify as a conservative on a phone survey is the day that we know something has gone seriously awry in America. Still, I can’t help but feel that the reason Romney is currently trailing a pizza tycoon in the polls is because Republican voters sense the same thing about him. Voting for Romney is the political equivalent of hiring an escort; you’ll get what you want at the end of the night, but you would rather get it from someone who really means it. 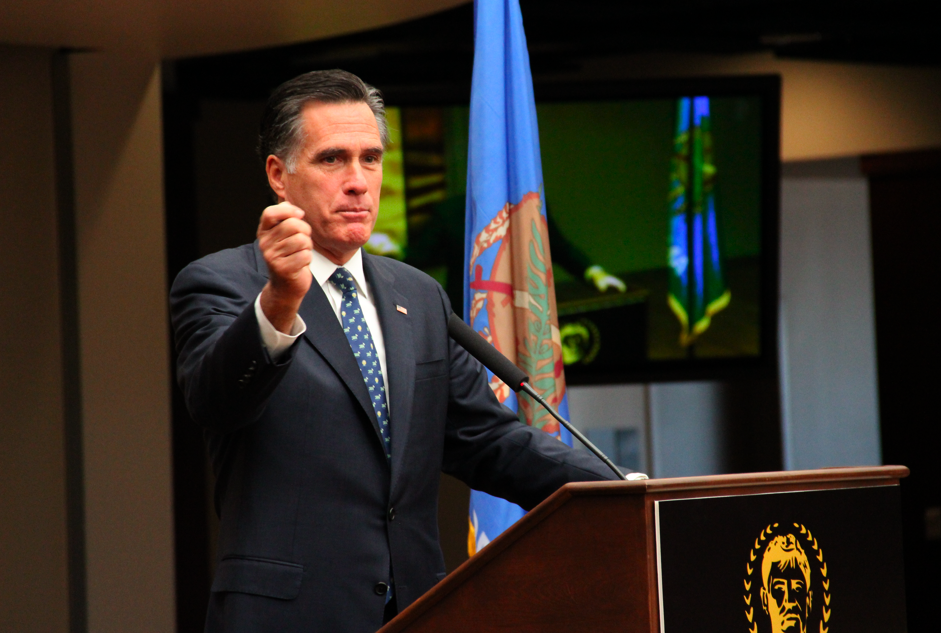 What would a Mitt Romney presidency be like? Wall Street would love it, everyone else would be screwed. Basically exactly the same as every other president of the last 30 years. It should be plain to anyone who follows presidential politics at this point that the candidate doesn’t matter; the people who matter are the lower level bureaucrats they bring with them into office. How much of George W. Bush’s â€œCompassionate Conservativeâ€ talk made it into the administration? How much of Barack Obama’s platform have we seen come to fruition? 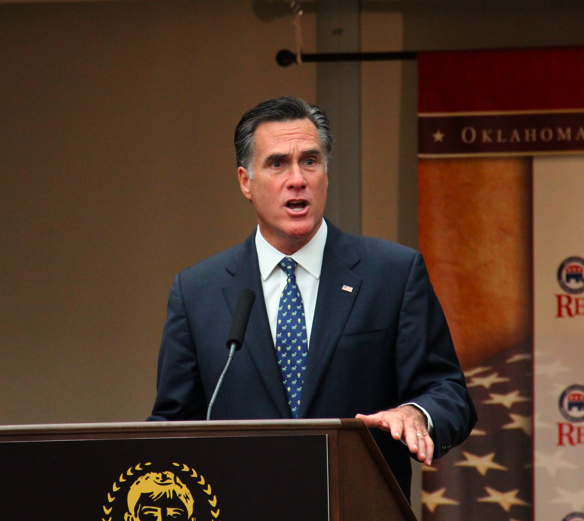 Maybe I’m too cynical. Maybe I should put on my try-hard pants and go out and fight fight fight for a second Obama term. Maybe the Republican “base” should hold their collective nose and pull the lever for Romney. I don’t know what good it will do, but that’s what my civics teacher would say I should do.

Maybe that’s not the point; maybe the process itself is the point. Maybe the idea of having either a fairly moderate, square Republican or a fairly moderate, square Democrat in office should reassure me. Maybe I am just making excuses and should just drop out of the political process altogether. Maybe I should make cardboard signs and dance in the park. Maybe I should just quit whining. I’m open to suggestions. 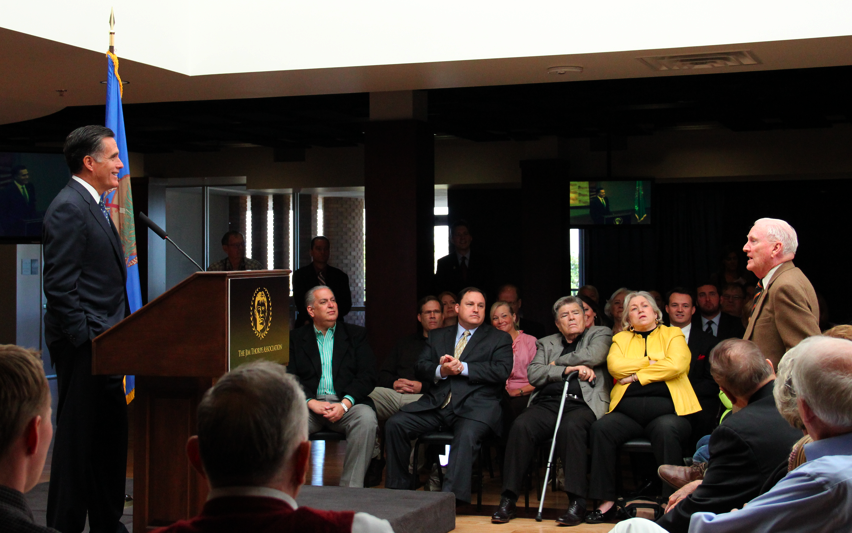 One comment to “Op Ed- The Mitt Hits The Fans”