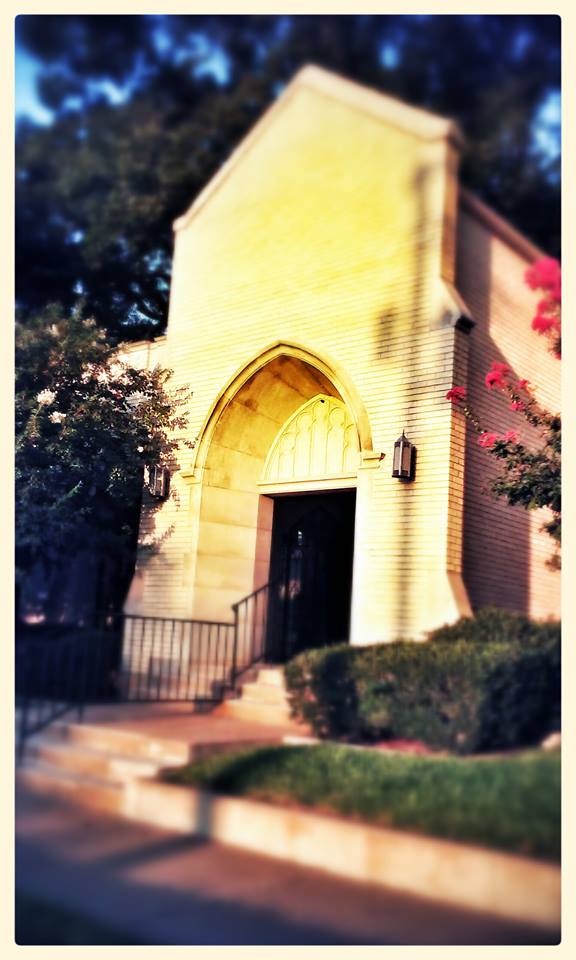 We had a courthouse wedding before he deployed. Everyone else knew it would fail. I think, deep down, I knew that too.

I had divorce papers drawn up as I was living in a dorm room. I left the rural newspaper that I had gone through an intern-to-hire process with and decided to go to graduate school. The marriage wasnâ€™t going to work. I was 28.

The marriage was mostly horrible. I converted to evangelical Christianity when I was 23. I was lonely, living in Texas, and far from home. The community I sought was given to me instant-gratification style the moment I walked into a popular megachurch. All I had to hand over was my feminist identity and my dignity. At the time it seemed like a bargain. Persisting in the modalities I learned growing up counterculture hadnâ€™t brought me much personal satisfaction or material success. Almost ten years later–Iâ€™m still working on rebuilding my identity. Iâ€™m 32 now.

He grew up in purity culture. Heâ€™d been steeped in it since attending a private school in Southern California. I grew up split between Chicagoâ€™s southeast and northwest suburbs thanks to a skillfully crafted custody arrangement. His parents are still married, celebrating over 40 years of marriage. He could never dream of getting a divorce. I knew exactly why they happened. I didnâ€™t want one.

I had no idea what I was doing in the Army. I was raised by a strident anti-imperialist father who tried to barter his services for a living in order to create a counter-economy. My mother thought that appropriate sex education was found in John and Yokoâ€™s lovemaking scene from Imagine. I was just doing what a mother and father figure Iâ€™d found in the church told me to do if I wanted to get an education. College wasnâ€™t something I got to do right out of high school. My father thought the loans were a system of enslavement to the federal government. Mom thought that the office job Iâ€™d landed was perfect and all Iâ€™d ever need until I could afford to pay for an education myself.

He came from a family of means. His father and mother both chose professions–firefighter and executive assistant–but they came from European families with long histories of making the right investments in real estate. They were solidly middle class. Three out of four of my grandparents were legitimized bastards. One was a high-profile union leader in the 1980â€™s. We were unapologetically working class.

I prospered financially under the arrangement more than I ever thought I would, even though I spent my military bonus paying off all of his debts so we could start a family. He thought that notion was silly. I thought it was freedom. But even as I chaptered out of the military to be a wife–and as he deployed twice, once fresh out of job training, and once after a life-changing head injury–I found that the irreconcilable differences in our upbringing grew to be too much to bear.

He believed God had entrusted me as a resource for him to steward. To shepard. He only ever wanted the â€œbestâ€ for me. He chose what schools I attended once I finally got access to a G.I. Bill. He chose what clothes I wore, what markets I wrote for as a freelance journalist–everything. I just did as I was told. I did well. I once wanted to buy a highly-stylized wool peacoat. I knew Iâ€™d wear it for at least two years even though it was a bit trendy. He vetoed it
and handed me a plain one. I spilled candle wax on it two weeks later in rebellion.

The Army shelled out for five marriage therapists. But we couldnâ€™t be put back together again.

We barely knew each other. We came from wildly different class and religious backgrounds. I couldnâ€™t do any â€œbetter,â€ and I certainly couldnâ€™t feel any worse.