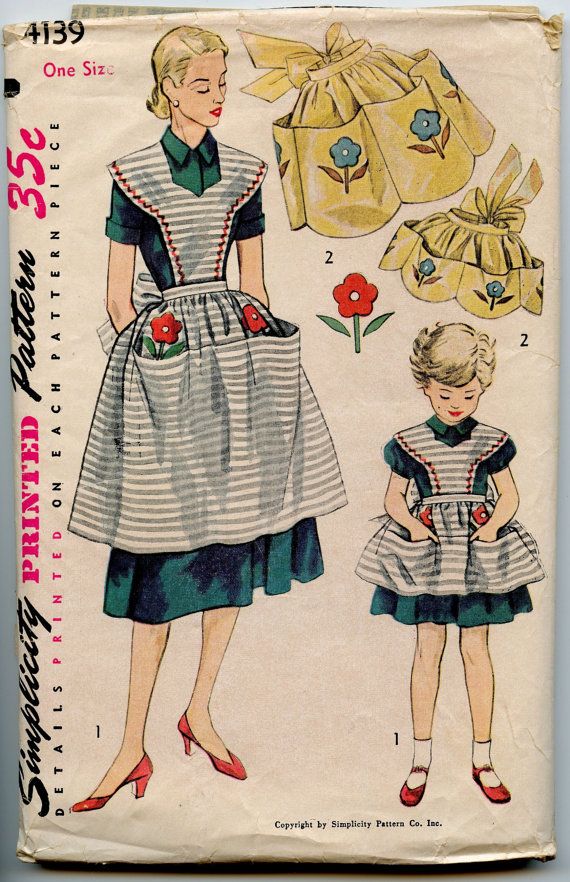 Iâ€™m in a pretty unusual situation with my mother. She just moved to a different continent.

Like all things concerning her, itâ€™s a blessing and a curse. I donâ€™t have to worry about the typical criticisms surrounding my wardrobe or my housekeeping, but the guilt trips are somehow more effective from a distance.

â€œWhy canâ€™t you drive to Dallas to mail me something heavy and expensive out of my storage unit?â€

The worst one is â€œWhy donâ€™t you come visit me?â€

You get the idea.

Sheâ€™s a non-traditional college student and decided to finish her degree in Belfast. I think the real reason she moved was because sheâ€™d dated all the available men in the Celtic social circles in greater DFW and needed to expand her horizons. In the mayhem following dadâ€™s death she somehow reinvented herself as a person who regularly attends â€œmed fairsâ€ (thatâ€™s medieval fairs for those of you who arenâ€™t curious about whatâ€™s under the kilt) hence the Pan Celtic obsession and the extended study abroad in the explod-ey part of the emerald isle. So far sheâ€™s had a number of male â€œflat matesâ€ and at least one â€œfiancÃ©â€ that I am aware of. If she moves back to the US sheâ€™s going to have to adopt a new cultural fascination if she hopes to continue dating. I think sheâ€™s already been with anyone willing to get grog-goggles after having a few at Ye Olde Beer Tent.

Tuning-out the information on her dating escapades is a talent Iâ€™ve developed since dadâ€™s passing about 11 years ago. Please believe me, thereâ€™s always too much of that information, any amount is too much. My coping mechanism is basically imagining that I slam my fingers into my ears and repeat the mantra â€œdonâ€™t care, donâ€™t care, donâ€™t careâ€¦â€ Unfortunately it seems that this technique only makes her try harder to be heard the next time. She is my mother after-all. In fact itâ€™s possible that her dating escapades have only become so outlandish because sheâ€™s trying harder and harder to get my attention with each new suitor.

Things go from bad to worse each time she has a break-up. She was already scraping the bottom of the barrel when she brought home â€œThe White Wolf.â€ This guy would actually tell you that was his nickname when he fought in the Kumite. He was a martial arts expert who, according to him, had been banned from fighting in the United States because he was so lethal. Wolfy stuck around for about a year and went the way of so many others. Mom was in love, probably with the idea of being with a dude who had a talent.

Over the years Iâ€™ve had to ask myself â€œself, why does mom care if you know every gory detail about the men sheâ€™s dating?â€ If mom were normal, Iâ€™d say itâ€™s because sheâ€™s seeking approval. She sees her adult female offspring as the best person to help her determine if a man is suitable to replace my father. But my mom, probably like yours, is not normal. Sheâ€™s not even close. Not only that but these crazy guys she brings home would never, ever measure up. So I have determined that she tells me about her love life to torture me. Maybe she picked up a few torture secrets at all those â€œmed fairs.â€

I donâ€™t remember mom being quite so crazy when dad was around. He was a filter between mom and the world; only letting us see what we needed and binding her to household furniture when he couldnâ€™t keep the crazy in-check publicly. Donâ€™t get me wrong, we knew that she nuts all along, but somehow dad brought out the less abrasive side of mother more regularly. I guess it makes a lot of sense that mom invented The Ultimate Form of Passive Aggression on the family trip we took to spread dadâ€™s ashes about a decade ago. The struggle is ongoing but sheâ€™s not able to play her bathroom entrapment game while she lives overseas. My brother and I have seriously considered writing an open thank you letter to Northern Ireland. Theyâ€™ve earned that and more.

Now that dad is out of the picture itâ€™s a no-holds-barred, 24/7, crazy-parade that gets worse with each passing year. Passive aggression is at the heart of most of her actions. Itâ€™s been so obvious at times that itâ€™s just aggressive-aggression. Thereâ€™s nothing truly passive about telling Facebook that you didnâ€™t announce your daughterâ€™s first pregnancy in a timely fashion because you didnâ€™t want it to overshadow your academic achievements that semester. That level of detraction is hardly undercover.
My mother introduced the world (well mainly just me) to the highest and most disgusting form of passive aggression in the hotel suiteâ€™s bathroom the day we spread dadâ€™s ashes. I was applying my Mary Kay make-up. She sold Mary Kay for many years and this story might be taking a very different turn if I were applying any of those over-the-counter garbage cosmetics to my skin. Having nearly finished my beauty regimen, enter stage left: MOM. We had a verbal struggle that lasted far too long over whether or not I could leave the room. It was somehow decided (by her) that I had to remain to finish my mascara. I tried to exit but she had physically barred my passage and locked the door definitively. Even at this point I was still under the impression that she was in the room strictly for a number one. The next few minutes of my life were filled with pure horror as I came to the realization that there was nothing brief about this encounter and, even though my mascara was well applied, I was STUCK in close quarters with her while she stunk up the place and worse.
A similar pattern of events repeated themselves over and over. Itâ€™s like she can conjure a bowel movement based on when I might need to brush my hair or take a shower. Oddly, it was never in my home or hers. It occurred 100% of the time on foreign turf, like during visits to my grandfatherâ€™s house or vacations. After witnessing the behavior no less than 7 times I determined that it was her way of marking territory. Not just geographic locations but also me. This was an extraordinarily childish was of letting me know whoâ€™s still boss. I might have a successful career and financial independence but I could not escape my motherâ€™s BMâ€™s if I was outside of the comfort of my own home.
Mom has done a lot of passive aggressive things over the years ranging from lifting my skirt in the mall while I tried on a dress for a friendâ€™s bar mitzvah to being a sexual creeper on my husband. Each act of passive aggression is about one of her internal struggles. So thereâ€™s the point, thereâ€™s something wrong with her, not me. Her ape-ish displays of fecal fortitude are all about something sheâ€™s got to work through on her own (whether or not I have to witness it getting worked out). If youâ€™re unlucky enough to experience a repeat behavior like â€œThe Ultimate Form of Passive Aggressionâ€ you might get some insight into exactly what her struggle is. Either way I found that the best course of action is to ignore it. In the moment if you can pretend itâ€™s not happening and breath through your mouth instead of your nose for a couple minutes itâ€™ll be over. Be sure you tell your friends about it later, Iâ€™m not suggesting total repression, just donâ€™t let her see the pain in your eyes while itâ€™s going down.

Ultimately Iâ€™d like to offer advice for anyone in a situation that resembles mine. I also want to offer up my prayers that your situation only resembles mine and doesnâ€™t truly mirror it. The truth is, there is no solid advice. Youâ€™re welcome. Should you find yourself in similar scenario I sincerely hope you, like me, are a drinker. Pop a cork, visit Ye Olde Neighborhood Pub and see if you can drown out her voice. Who knows, if your mom does enough weird stuff you might land yourself a job writing an advice column. Thanks for the career opportunity, mom.