This is purely a fluffy list article because it is Monday and you know how that goes. Since I missed the monthly Live on the Plaza event, which occurs every second Friday, I decided to check out #plazagram on Instagram to see who took selfies or pics of their friends as mermaids and sideshow freaks. This month’s artwalk theme was “Live on the Boardwalk!” We posted about it on 365 Things to do in OKC last week with a makeup tutorial to hopefully entice some folks to participate. Knowing I’d miss this event, I’d been betting there would be a good number of photos from others out there looking fabulous via social media. Not that every art walk in the metro does this.

I know Norman doesn’t do an organized Instagram campaign like Live on the Plaza with an #artwalk+theme even though they too have a second Friday art walk. They have this whole other way of doing things. Although if you’re a dog lover, Dogs of Summer Breeze is a thing for people in Norman to enjoy whether they were there or not. It’s picture blog for anyone who loves dogs, animal welfare awareness, and music. I don’t know that OKC has one for their Twilight Summer Concert series at Myriad Botanical Gardens. But the Gardens are all over people # tagging photos. Anyway, this is Norman we are talking about, it’s a college town, so humane issues are to be expected since this is the same metro area city with the longest humanitarian awareness music fest in the State – Groovefest, look it up.Â  And more on their animal issues later.

SO! It’s been 3 days since the Plaza’s event, and maybe more pics might surface as people get around to deciding which selfie was hot and which one was not and then uploading the #filtered pic for the world to enjoy with a comment, like, heart, or share. But just know right now there’s not a lot on Instagram.

Listen: get with it slackers! Didn’t you hear last week, OKC is supposed to be this cool almost Portland /âˆ†/ Austin like oasis in the Midwest. Or so sayth the Smart Water sponsored “documentary” about how cool this place “really” is, which is funny when you consider how fracking companies have been drinking up the water in some municipalities that have asked their residents to water ration while claiming oversight in city policy has lead to fracking companies not being asked to do the same, this kind of matters for you too OKC, since the city I’m obliquely referencing buys water from OKC when it runs short. Even though the Supreme Court keeps telling us corporations are people, I guess there are still exceptions for the “extra special” people. But now I’m kind of getting away from what this post is truly about: MERMAIDS AND FREAKS! (And how I love them).

In order of preference, make of them what you will: 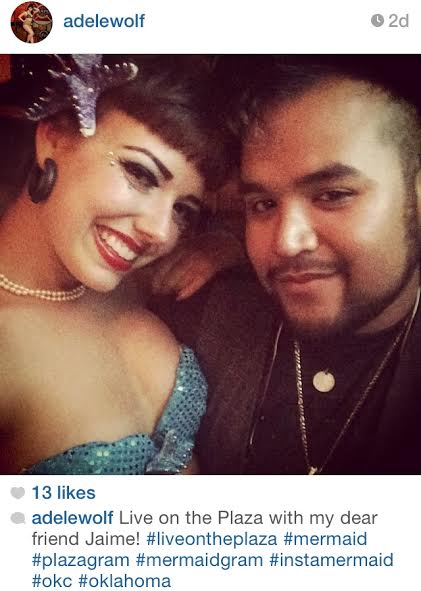 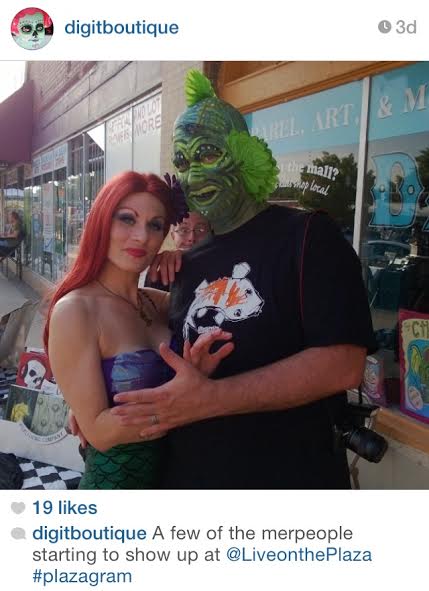 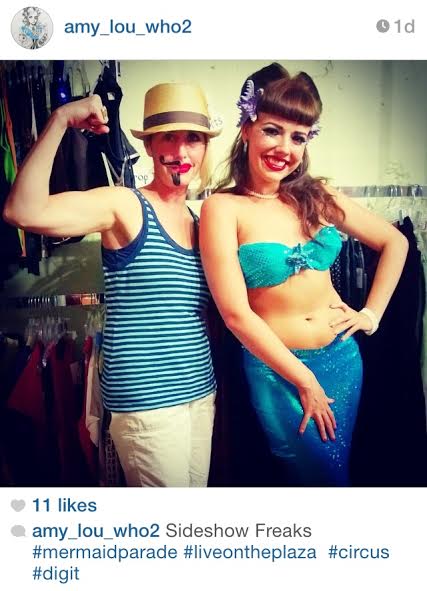 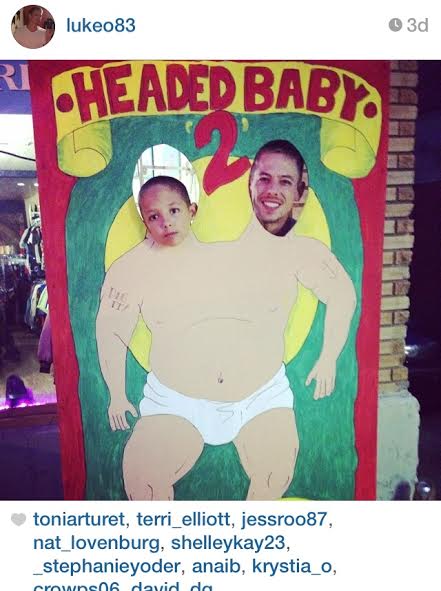 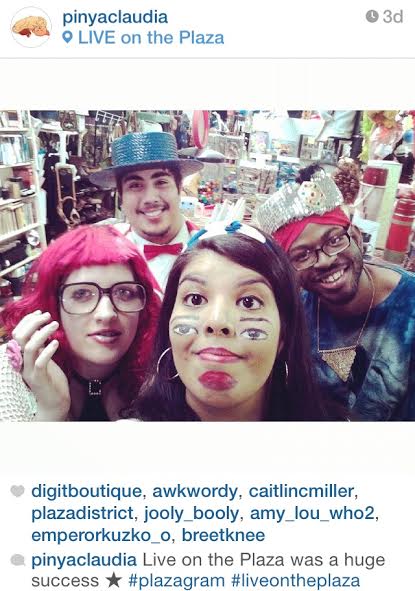 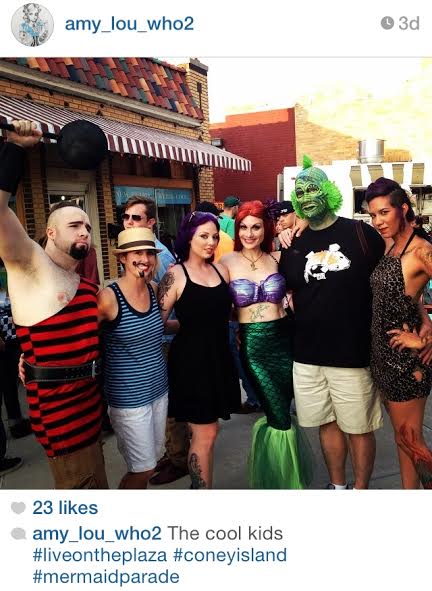