A short while ago, I was honored with the opportunity to attend the 2014 Austin Psych Fest with full press credentials, which was quite a change of pace from my normal role as a performer at these sorts of events. Needless to say, I had a blast. Here are the highlights of my experience in chronological order of when I saw each act perform. Bonus: thereâ€™s an accompanying Spotify playlist at the bottom of this article with a track from each band mentioned. 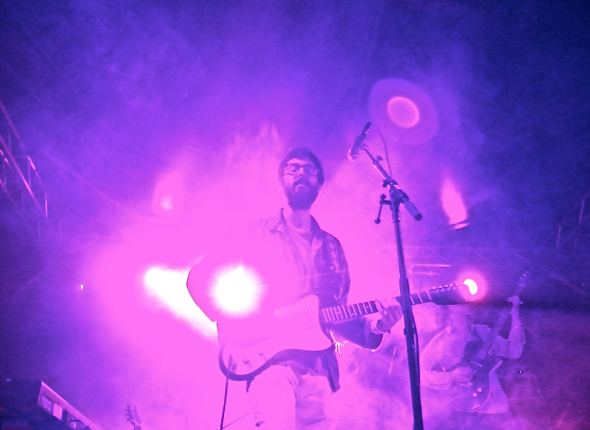 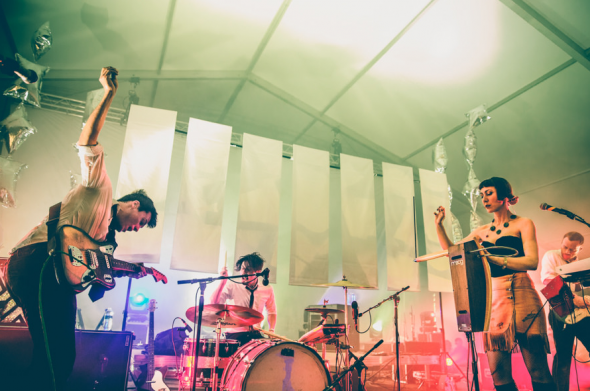 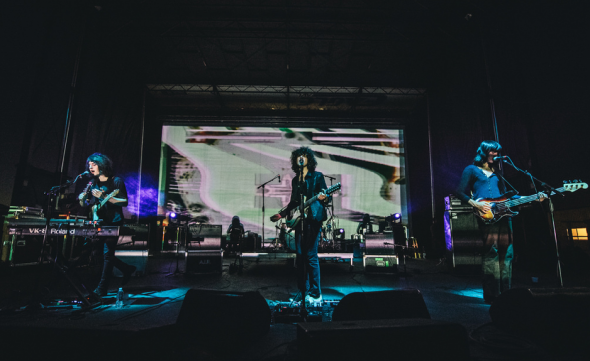 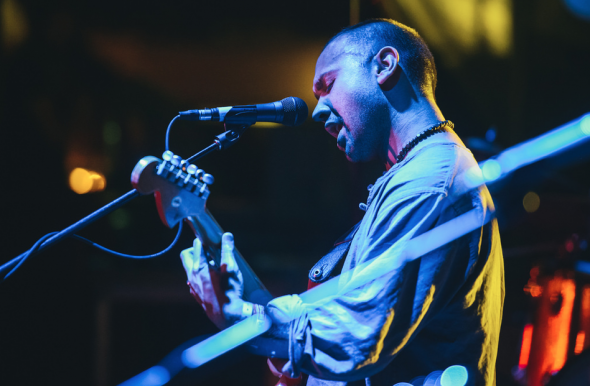 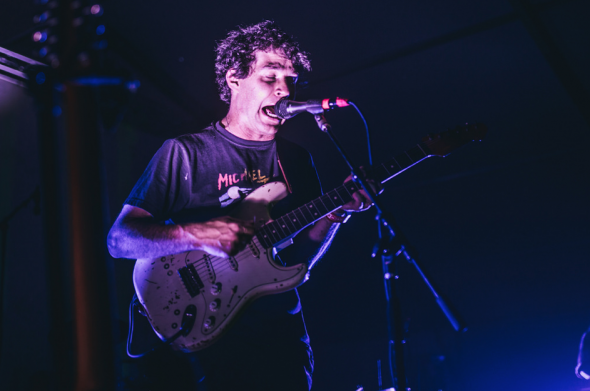 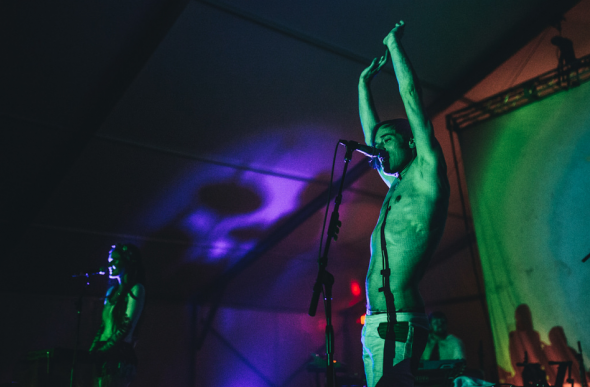 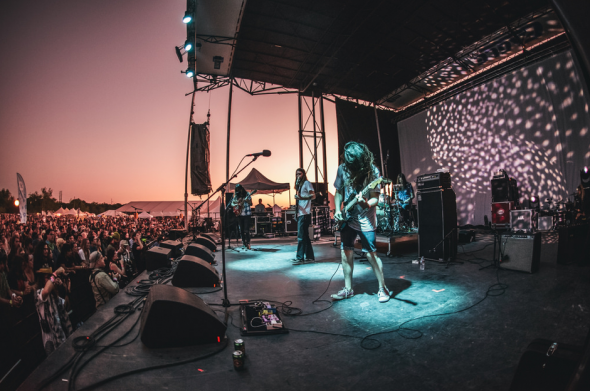 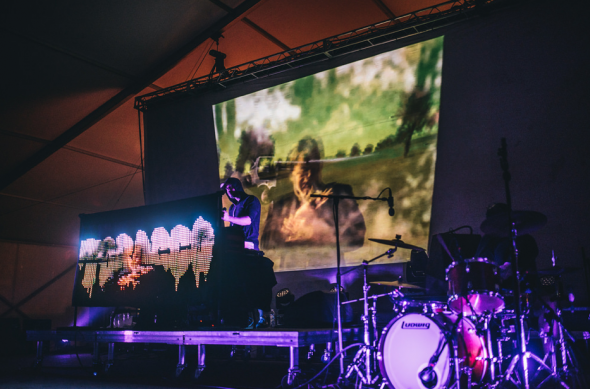