A good Scotch Ale is one of my most favorite pleasures in the world. It’s gruff, dark, and seems to be swearing at you the entire time you’re drinking it. In fact, the style just sort of exists as a string of inventive expletives in my mind, color-coded in some sort of intricate system to let me know that I like it. It’s the kind of beer that I want to enjoy relaxed, alone, and unabashedly.

If stouts are your elegant Ivy League older brother playing the piano in the front room of the Governor’s Mansion, Scotch Ales are your Doc Martin clad cousin from Boston spouting the Alfred Lord Tennyson poem “Ulysses” from atop a table in a bar you’re soon to be kicked out of. A wee heavy just feels right deep down in my soul, before or after 5pm.

Scottish ales share a lot of similarities with their English cousins, and since the industrialization of breweries theyâ€™re even more similar. There are some key differences. England has a warmer climate, which means their beers display a lot of nutty, fruity characteristics unlike their Scottish counterparts. Scottish beers tend to be malt focused with very little hop profile. 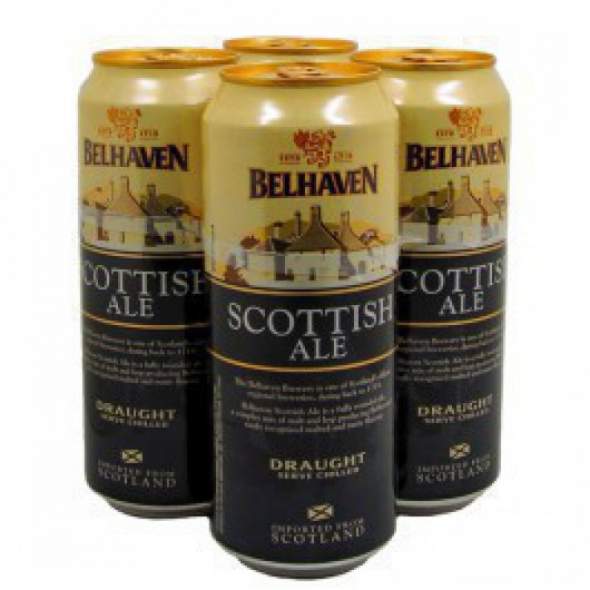 Scotch Ales generally go through a long boil; this process caramelizes the wort. When you taste one of these beers, it should be malty sweet with noted caramel and toffee flavors. Try the style paired with something like BBQ; the roasted malt and smoky flavor of the meats will go well together. Scottish-brewed examples generally tend to be a bit lower in alcohol (think Belhaven’s scotch ale) than American interpretations, but there are a few exceptions. One of those exceptions is Scottish-brewed Traquir House Ale. 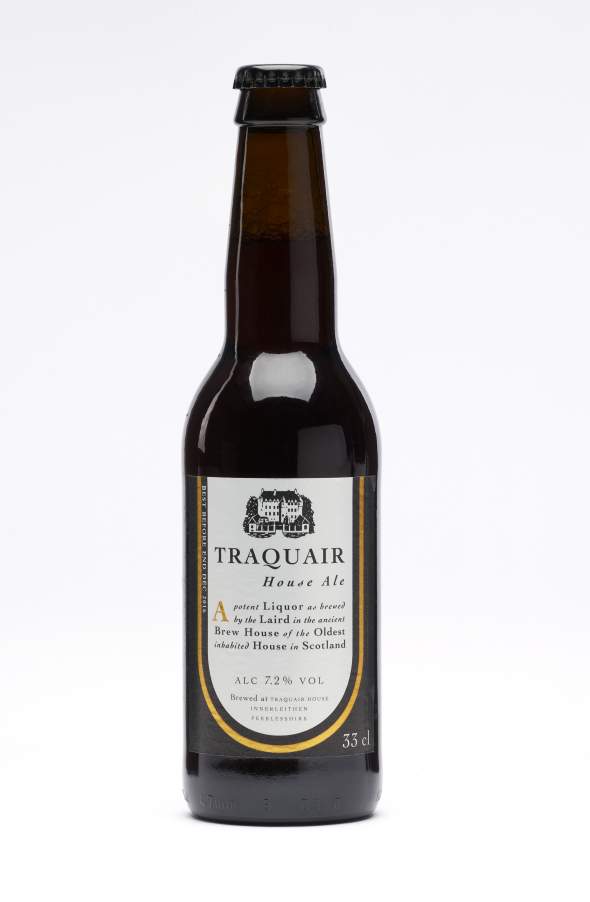 You had me at “no cross-town quests” and “bottle of sunshine.”

Traquir House happens to be my personal favorite, and don’t let my polite delivery of that fact fool you: hands down, it’s one of the absolute best Scotch Ales on the market. If the anti-marriage equality crowd is correct about what happens after same sex marriage becomes legal, I’m going to marry this beer in a beautiful, small ceremony held in Maine while my upstanding Catholic grandmother weeps in the distance. It’s a deep, rich mahogany color with aromas and flavors of nutty caramel and dark fruit. It has a nice full mouthfeel with a warm finish and soft bitterness (this from the caramelization of the malt). If you haven’t tried it, take care not to die until you do. It’s the kind of beer that’s so excellent it belongs on every Beer Nerd’s bucket list. Here’s the best part: no cross-town quests; for the most part this bottle of sunshine is readily available. 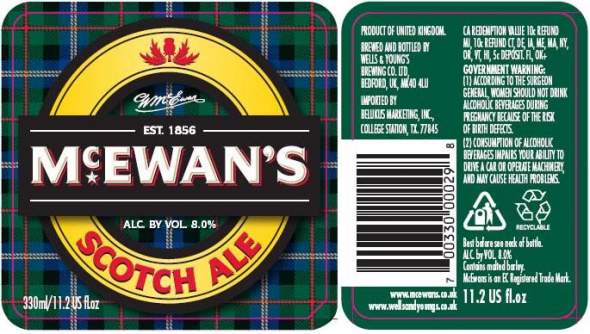 So plaid. Much plaid.

Other options available in Oklahoma tend to be a bit slimmer than different beer styles such as India pale ales or stouts, but there are still some pretty good options. One of those is English-brewed McEwanâ€™s scotch ale. Iâ€™ve always been willing to have one too many of these at McNellieâ€™s Abner House. It pours a nice, deep brown with a khaki head. You can expect a little roastier flavor and some nutty or fruity notes caused by the yeast fermenting in warmer temperatures. 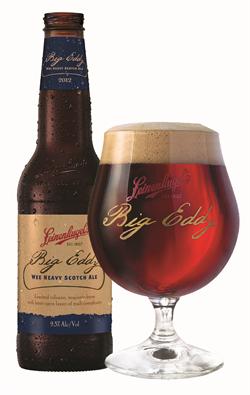 American-brewed options include Great Divideâ€™s Claymore Scotch, Leinenkugelâ€™s Big Eddy Wee Heavy, and Big Sky Heavy Horse Scotch Ale. Iâ€™m quite fond of Claymore, but you can expect it to be a little hoppier than the Scotch Ale norms, and while hearing the name Leinenkugel attached to an endorsement for good craft beer, the entire â€œBig Eddyâ€ line represents several high quality brews. Full disclosure, Iâ€™m not as fond of Heavy Horse as I am of some other brews, but it is pretty good and certainly worth a try.

Fact: Those Budweiser Clydesdales have nothing on this one.

If youâ€™ve yet to try this particular style, well, I really donâ€™t know what youâ€™re doing with your life. I mean, Iâ€™m sure itâ€™s some sort of responsible adult business, but is it really worth it?