I admit when I first met Chaya Pennington Fletcher, owner of Urban Roots Restaurant and entertainment venue in the Deep Deuce District, I was met with measured eyes. I came to her establishment with my usual swag and ran smack into her no nonsense persona. She asked me if I was from Oklahoma and I told her yes.

She then asked what school I went to.

Her reply was, â€œThat explains itâ€.

I had no choice but to laugh. Immediately I felt a kinship with her. She is the archetype for tough as nails strong women and one of the most genuine people I know. And so her establishment Urban Roots is as genuine and no nonsense as she is.

Nestled in the Deep Deuce District in Oklahoma City, Urban Roots is the area’s only African American owned restaurant. While there are certainly parts of the city where the minority presence isn’t as strong as it could be, Urban Roots presence in the Deuce is even more extraordinary because of what the district once represented. Most Oklahomans know the Deep Deuce for its restaurants, perhaps even for the Charlie Christian Jazz Festival, and that’s about it. This barely scratches the surface of the Deuce.

At one time it was an area known for Black business, culture, and commerce. Not only was the district the home of jazz greats Charlie Christian, Count Basie, and Jimmy Rushing, it was also subject matter for Ralph Ellison’s book â€œTrading Twelves.’ Urban Roots hearkens back to that lost era and when you walk into an establishment, a feeling of nostalgia washes over you. Even if you are not familiar with the history, you feel it when you walk in. There are very few places that have a soul and Urban Roots is one of them. 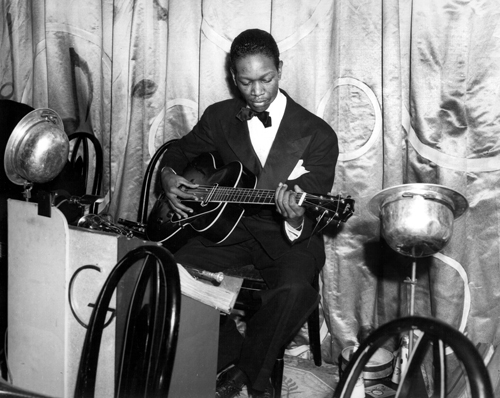 Anyone who has picked up an electric guitar owes a debt to Charlie Christian.

What else makes Urban Roots so special besides the historical relevancy of the Deep Deuce area? 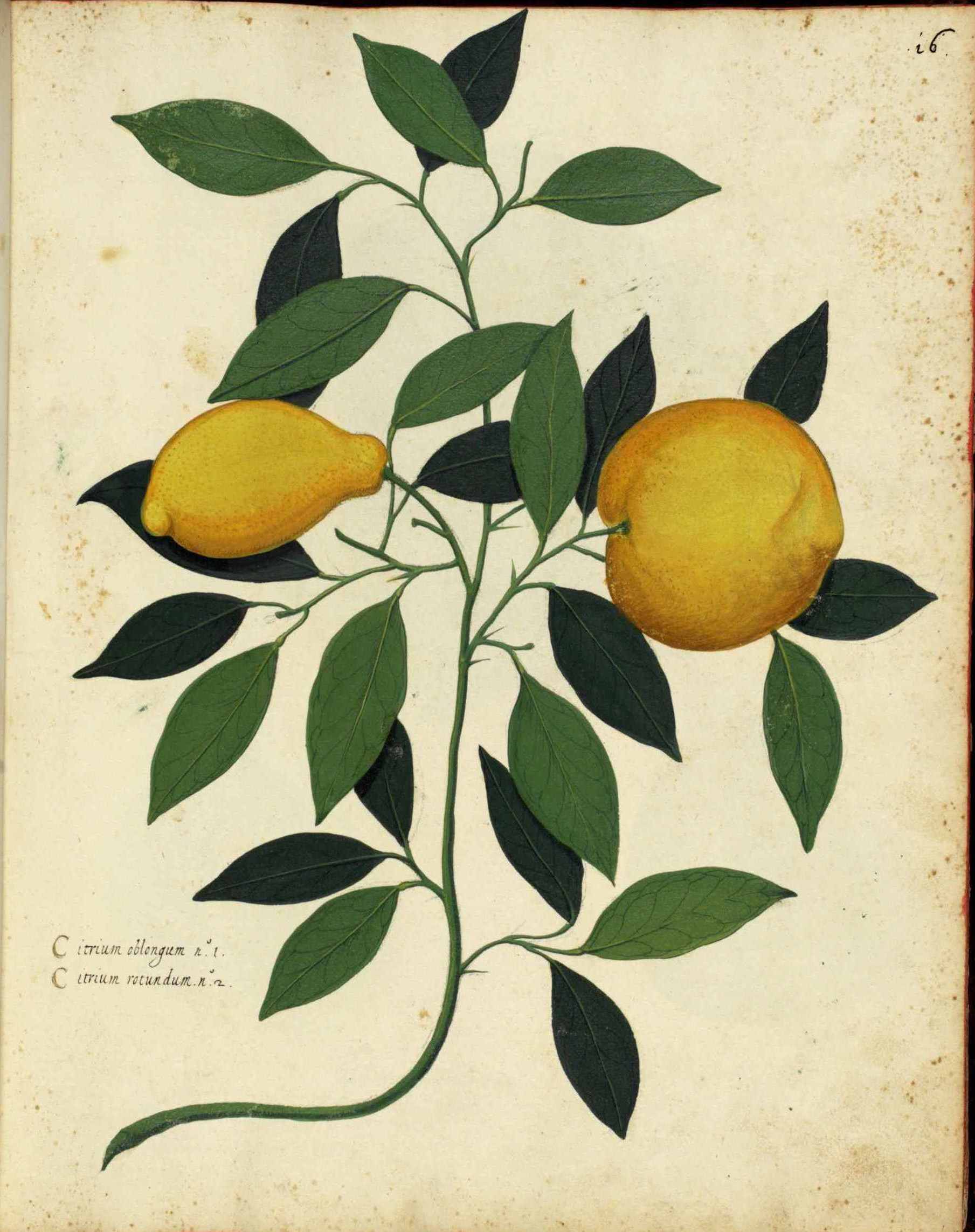 Being a restaurant located in a historical district with rich tradition does not make the eats and drinks better. No, it comes down to what we can put in our stomachs. While I am no great connoisseur of lemonade outside of what I drank as a kid during hot summers, I can say they have the end all be all for the stuff. I would pay for it like it had alcohol in it! The menu is just as wonderful and down to earth. To actually have chicken and waffles that taste like someone actually gave a damn about it while cooking is refreshing. There are no caviar or garnishes served for full plate price on the menu; but honestly it’s the kind of food that satisfies. I think that is one of the greatest charms of Urban Roots, it eschews the idea of being pretentious with their food and their presentation. If you go enough, you become family.

Another thing that makes Urban Roots so interesting is it’s embrace of visual and performing art. They have exhibitions for upcoming artists and established creatives as well. They work hard to not treat the work of artists as an after thought and give them a platform to be seen fairly and in the proper context. Their music venue is absolutely incredible, featuring noteworthy eclectic bands such as Adam and Kizzie. If I were to have a choice of albums to review, that would be the one for me. Again, as talented as they are, Adam and Kizzie Ledbetter are humble, approachable, and some of the best people I have ever had the joy of knowing. They are essentially the same as the Urban Roots family; accepting and appreciative of those who support them.

As I watch all of the new (and overpriced) housing additions go up around the Deep Deuce, I can’t help but fear all of the urban development going on will consume what is left of the history of the area. Commerce has taken precedence over culture and it seems the wonderful past of this area will soon be wiped from memory. It is sad when you consider the events that were born from the district.Â  Oklahoma’s growth is great and all, but it’s history sets the foundation for it’s immortality, just go to Memphis if you need to see what I mean, or even New Orleans. And as long as culturally conscious businesses like Urban Roots flourish, the rich history of the Deuce will never die.

Count Basie and the Oklahoma City Blue Devils, named after a brand of wire cutters used by cowboys to cut through barbed wire while on cattle drives.

Check out Urban Roots website to find hours, events, and all that jazz.

If you want to learn more about the Deep Duce from the comfort of your chair, check this website.