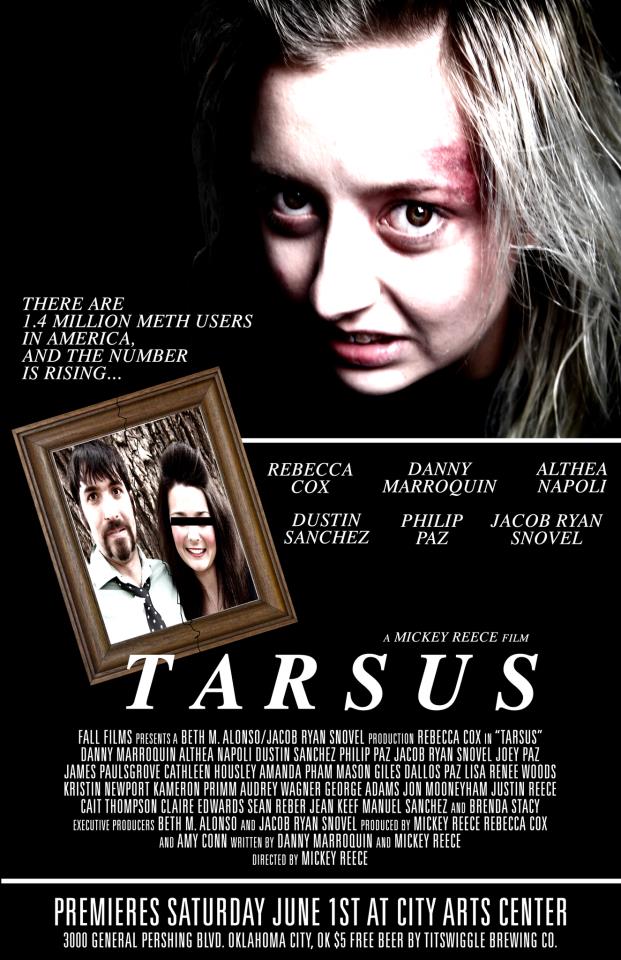 Mickey Reece’s Tarsus is a film about growth and redemption, told with the tone and rhythm of a 12 step meeting. When we first meet Patricia Peters (played with gaunt, wide eyed intensity by Rebecca Cox) she has just gotten out of prison after serving five years for meth related charges. The deck seems stacked against her; her probation officer tells her as much: â€œI see everyone again. I never want to see you again.â€

The semi rural Oklahoma milieu Patricia reenters is rendered in broad strokes- a world of decaying bungalows and corner stores occupied primarily by addicts, ex addicts, cops, and small time criminals. The only people who seem to be employed are the police. Reece is constantly borrowing from the Robert Altman toolbox, building a plot out of dozens of tiny overlapping character arcs. If you’ve seen Reece’s other films, many of the faces will be familiar to you, as he has again tapped some of his regular collaborators for the cast.

The central relationship in the film is between Patricia and her NA sponsor Johnny McQuire (played by Danny Marroquin, who occasionally writes for this publication.) Johnny comes off as a small time confidence man of dubious motives- the sort of guy who goes to 12 step meetings to hit on women. Despite the overtones of exploitation and hypocrisy, there is real tenderness in this relationship as well- two deeply flawed people spiraling into oblivion together. Also in the mix is Scratch (Joey Paz) a studiously over the top aspiring drug lord whose grandiosity feels comic set against his filthy meth den surroundings, T-Dawg (Dustin Sanchez) a small time crook who eventually forms the moral center of the film, and a pair of cops (Phillip Paz and Jacob Snovel) who float above the whole sorry scene witnessing it with us. 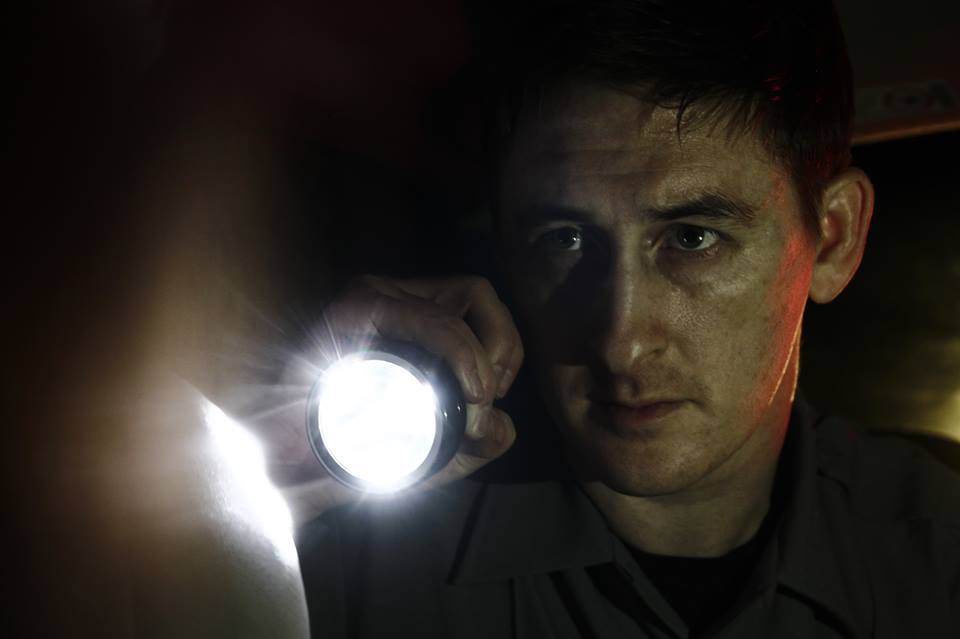 Jacob Snovel as a cop in Tarsus

It has been a while since I saw one of Mickey Reece’s movies so the acting and direction in this film felt like a startling advance. Reece has made 7 movies in the last 2 years, and the practice has clearly helped. The dialogue feels unforced and natural, with the notable exception of Scratch, who seems like a refugee from a Tarantino film, and the production values are professional throughout. Marroquin and Cox shoulder the burden of the film’s central story quite well, although their heavy southern accents came off to me as inauthentic at times. This is an ambitious film and feels on occasion like it could fall apart at any minute. Deft editing and impressionistic asides throughout the film (footage of an NA meeting, photos of rural life, etc) help to pace the film and keep it from getting muddled. The hand held camera work struck me as raw rather than cheap, and contributes to the verite feel of the piece. 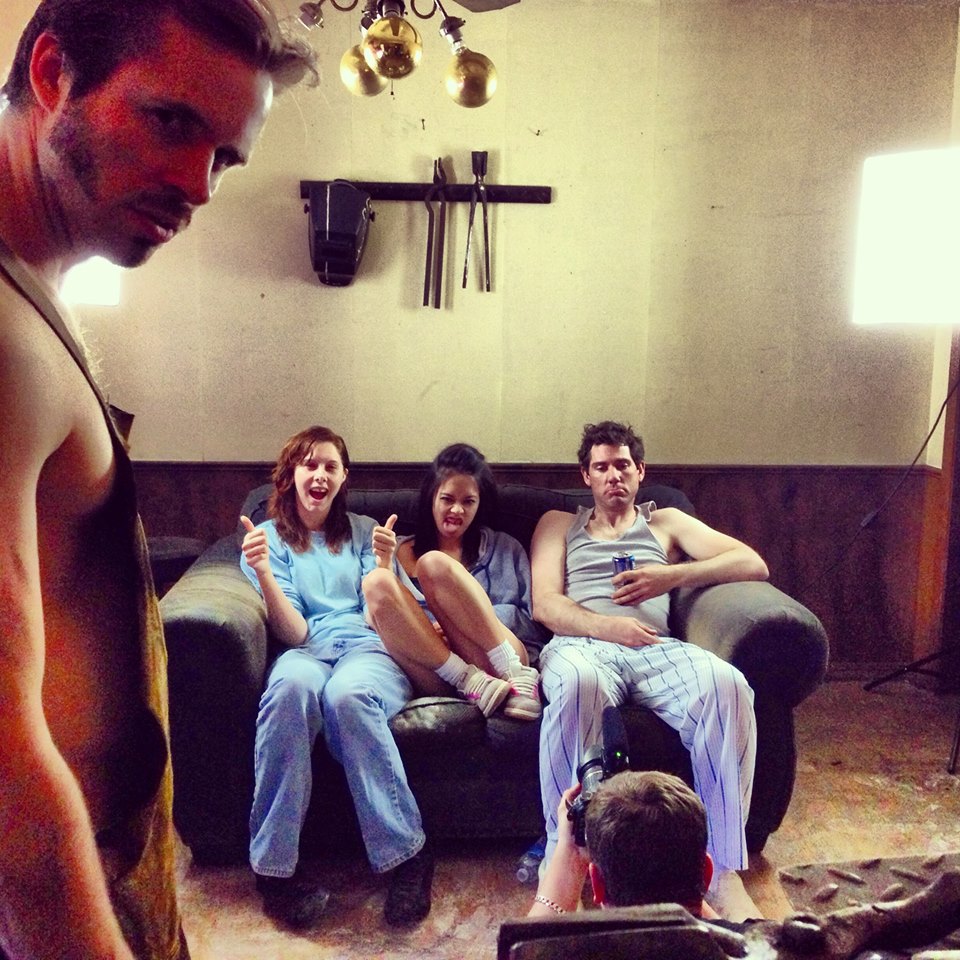 Meth: Not Even Once

For all it’s characters and complexity this film is actually a little thin on plot. The film drags at times and manages to feel quite a bit longer than 88 minutes. but that is really beside the point. As the late great Roger Ebert wrote, it’s not what a film is about that matters, it’s how it’s about. This is a movie so earnest that it walks right up to the line of heavy handedness but stops just short. This is a compassionate, humanistic portrait of deeply flawed people trying to save themselves and each other. These characters could have been presented to us as grotesques – a cautionary gallery of losers and wrecks – but this is not a cynical film. As Patricia Peters tells us at the beginning of the film and reminds us at the end, she is a human being with a luminous soul. It’s not a perfect film, but it makes me eager to see what Reece and his co-conspirators do next.

If you’re intrigued by this film, it screens Saturday June 1st at 8:00 p.m. in the City Arts Center.

$5 get you into City Arts Center. And Titswiggle Brewing Co. provides free beer, although they do take donations, and the special musical guest is Amanda Cunningham. Check the Facebook event page for more details.