Sodom and Gomorrah on the Plains 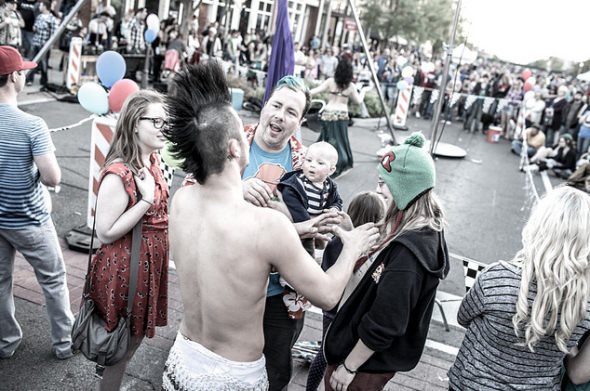 For starters, what’s wrong with the festival? There were like 60,000 hipsters there and it was basically a gay pride parade. I bet half of them were potted up on weed scouring stores to steal from. Music festivals are the biggest problem in society today. There may not be any “facts” to back me up but did Hitler need facts to try to make Germany a better place? No. 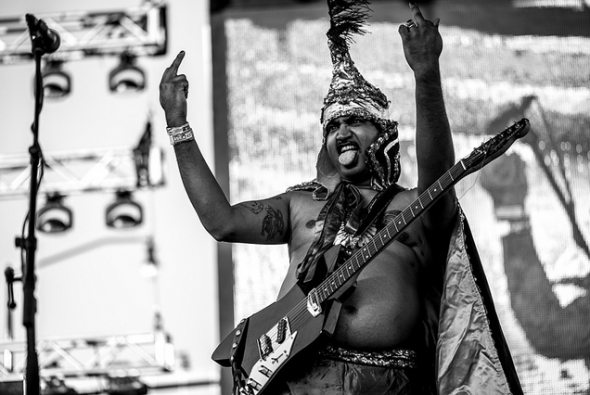 Sure, lowly liberals wearing hackey sacks as hats might tell you it might “makes sense” to have a music festival that gains exposure for dozens of local bands, artists, business owners and makes over a million dollars for the local economy, but is the juice worth the squeeze? I saw two dudes holding hands, how am I supposed to explain that to my tiny bigoted children? 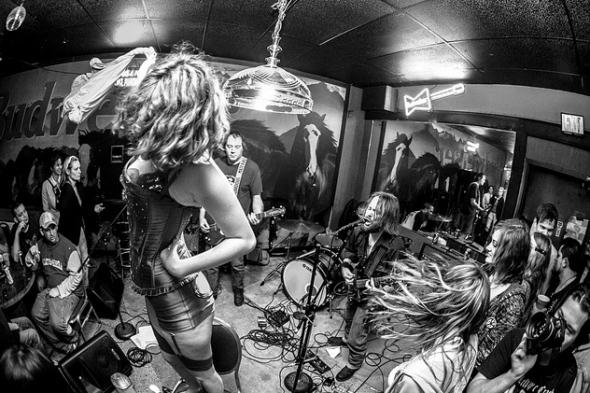 Now, we can all agree that the bible was written directly by Jesus Christ himself with his long blonde hair, blue eyes and rock hard abs on some kind of futuristic mac book pro that’s like 30 inches but it fits in your wallet. So, the bible says that a man shouldn’t have sex with a man or somethin like that. I follow every word of the bible, except for the parts about not eating shrimp… or wearing multi-blend fabric… or slavery. 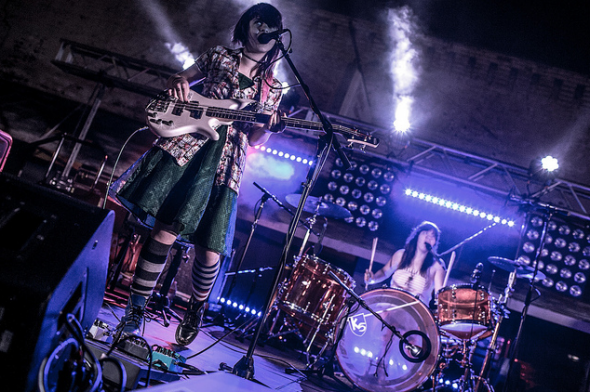 Now, if I had a business on Main St. I would be the first to protest this monstrosity. It is terrible for business. Did you see how many people were on the side walks? What if one of these hipsters wandered in with their fancy University of Oklahoma educations and stole something?

Also, I can just imagine having to deal with 60,000 people glaring at my storefront with my logo and products visible from the street. It sounds like a nightmare. I could be using all that time and energy trying to put up a billboard. They only cost $6,300 for 3 days. Then someone might remember they saw it, google my name, put it in their GPS and drive to my storefront with my logo and products inside. 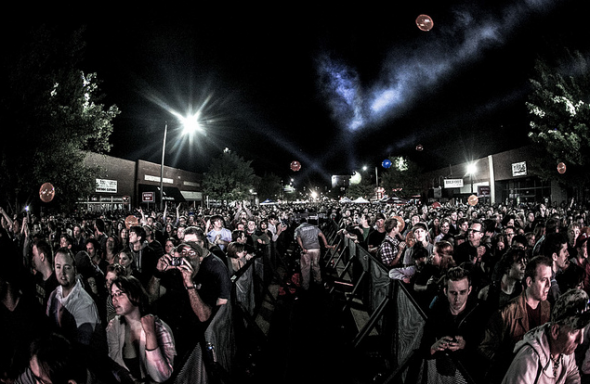 Did I mention this festival is free? When I go to a concert, I like to spend some money, so I know it was good. I would throw down any amount of money within the $20 range if we could get some good musicians like Nickelback. You know how I know they are good? They have 16 million likes on Facebook. Take that local bands. God, I can’t wait for Rocklahoma. 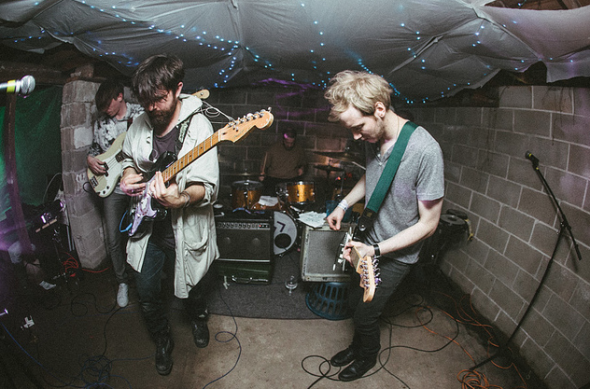 So in the end, sure the festival made over a $1,000,000 for the city, but it was probably mostly on techno CDs that sound like dump trucks having pre-marital intercourse. And at what cost? A million dollars for 60,000 peoples lives to be ruined. That comes down to $17 a person. If I wanted to ruin my life for $17 I would buy a Wes Anderson movie. What is the point of those, there are like NO explosions. I don’t want to watch a movie that is about emotions, I want to see a semi truck that can change into a robot that speaks based on racial stereotypes. 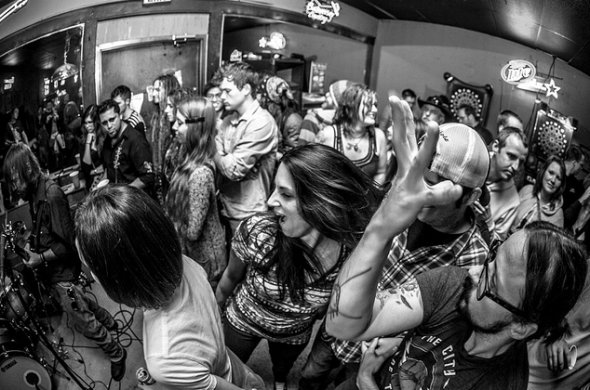 Maybe a local music festival brings people together. Potentially it could have a good effect on the economy. There is a chance that they might just be a good time. But, if this locally-made million of dollars thing means anything other than frat guys shotgunning beers and wrestling outside of Owen stadium, while watching other guys in tights wrestle over a ball in HD then they can keep their money. 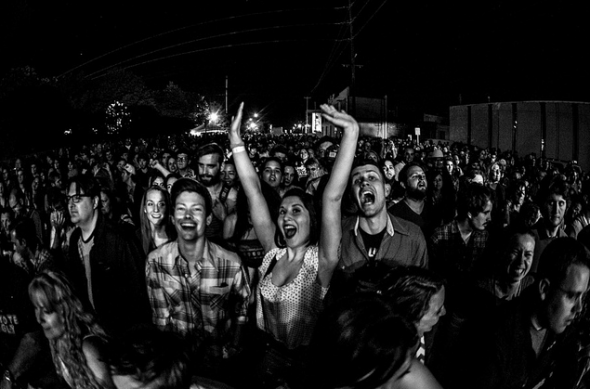 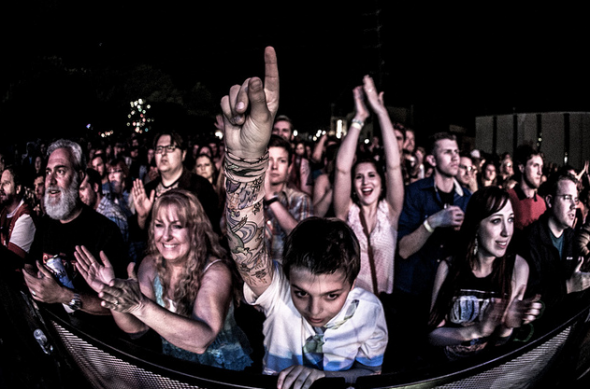 Why isn’t this kid at youth group learning how attractive Jesus is?Â

Editor’s note: You can check out Dylan’s full set of photos here.