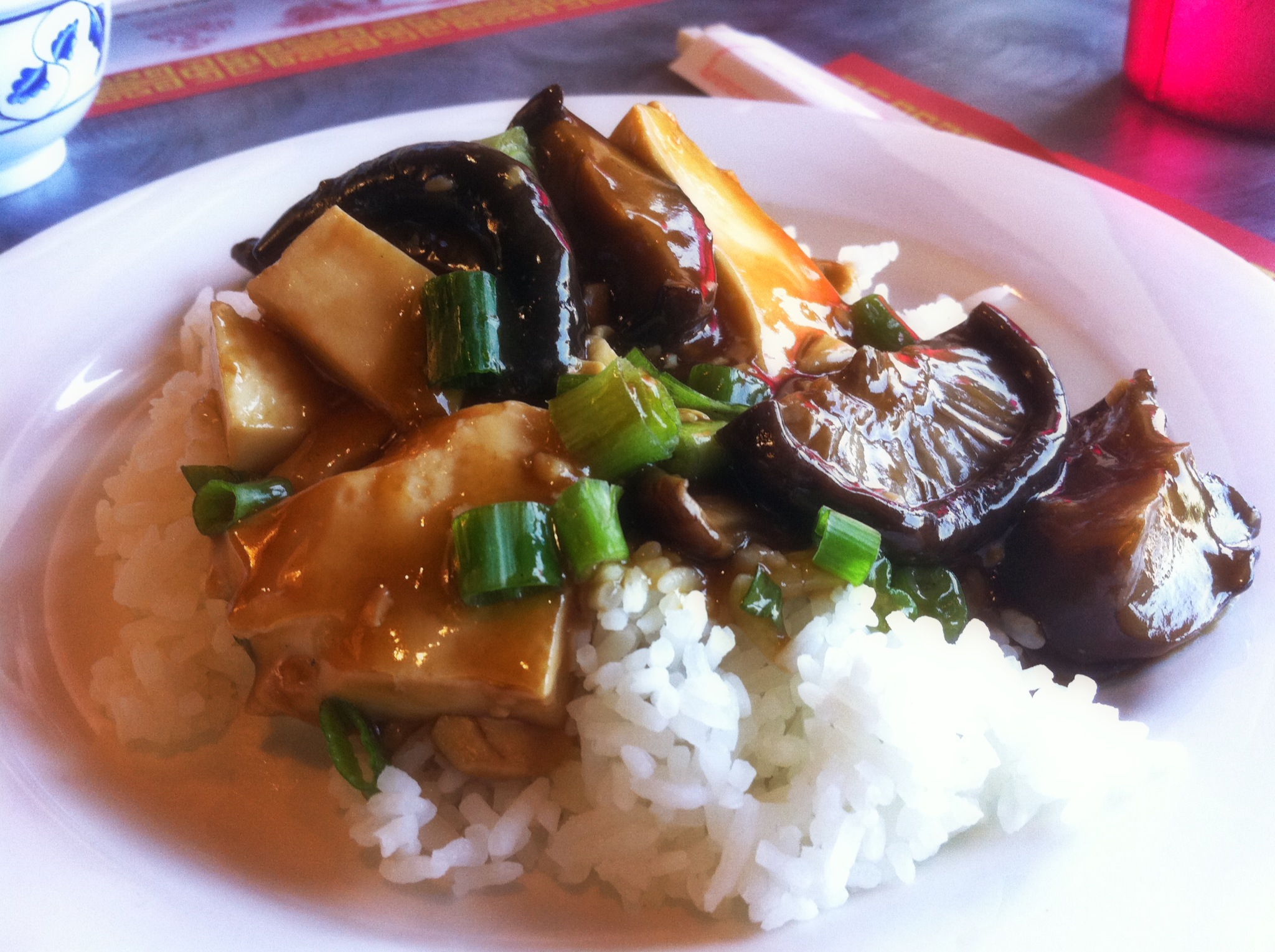 Like most OKC foodies, I was deeply saddened when the famed Golden Phoenix restaurant in the Asian District burned down last year. The fact that Golden Phoenix could come to such an ignoble end while only a few blocks away an Arby’s stood unmolested was proof to me that there is no justice in the universe.

In a turn of events that amounts to a headline writer’s dream come true, the Phoenix has risen again, and in the very same spot on Classen. I haven’t been in since they reopened, so today for lunch the OKC.NET editorial staff trekked a few blocks to see how it is faring. Sometimes when a restaurant closes and reopens they take the opportunity to transform into something completely different. I walked in not knowing what to expect. For all I knew it could have reopened as a C-Pop discotheque or an all-soccer sports bar. (Hold on while I write those two things in my “big book of brilliant ideas.”)

I needn’t have worried. Continuity is the word here. Everything is as it was, down to the classy decor and novella length menu. I didn’t have a ton of cash to work with today, so I decided on a simple Broken Rice Platter served with grilled pork. It’s a lighter entree than you might expect, and comes with a small salad on the side. For a couple dollars more you can have your pork topped with a fried egg.

Like much of what you’ll find here, it’s a simple, rustic and entirely satisfying Vietnamese meal. The menu is more or less evenly split between traditional Chinese items, Vietnamese items, and some American Chinese choices for your less adventurous friends.

Managing Editor Helen Grant had an entree of mushrooms (shiitake from the looks of them) and tofu in a black bean sauce. It looked a little heavy to me, but the verdict came back mostly positive. She said the mushrooms had been soaked in a rice wine vinegar and stock of some sort and that the tofu had been medium to firm. The black bean sauce, she said, was not very salty and had garlic in it as well. Green onions topped it all off.

The portion sizes are gigantic, so be prepared to take some home with you, or to share with a friend. One of these days, I’m going to get the $29 seafood hot pot; it’s one of the few things here that I haven’t had yet.

Going to Golden Phoenix today was like visiting an old friend you haven’t seen in a while. I left thinking “we should do this more often.” It’s a comfortable, casual spot to eat lunch and forget where you are for a while, and it is a worthy anchor in this diverse neighborhood. 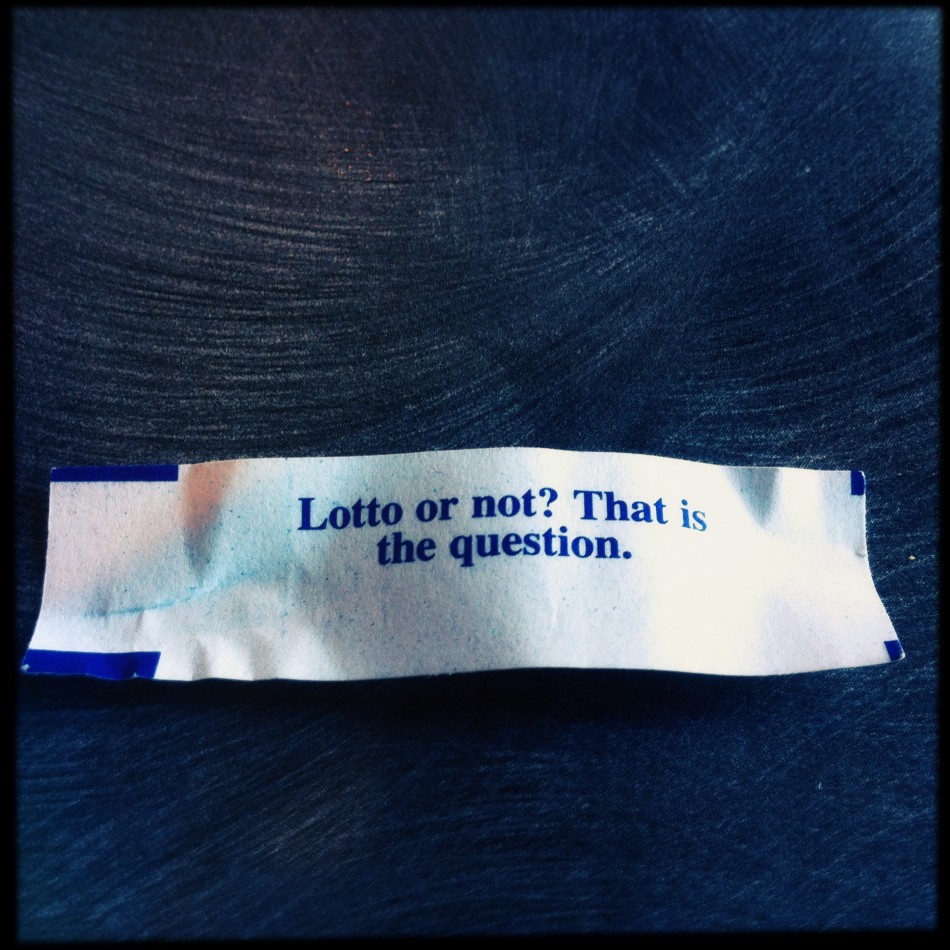