Three things you should know about Chan Marshall if you are unfamiliar with her. First, Chan is pronounced “Shawn” and Cat Power is her stage name. Second, she has struggled with alcohol abuse, depression, and demoralizing bouts of low self-confidence all of which resulted in a breakdown that required her to be hospitalized in 2006. Third, “Sun” is Marshall’s first album of original material since 2006’s “The Greatest.”

To put it all in perspective, “The Greatest,” a soul-inspired album, won the Shortlist Music Prize in 2006. At one point this prize had been touted as the indie equivalent of the Grammys. The other artists and bands Marshall’s album had been up against that year were: Band of Horses, Beirut, Joanna Newsome, and Tom Waits, just to name a few. Currently the Shortlist Music Prize is on hiatus, so it is not likely “Sun” or any indie album will win the award anytime soon, which is a shame because the idea behind it had been to honor music that was both adventurous and creative. And Marshall’s latest album in many ways is a stunning departure from her previous material. So if you want to compare old Cat Power to new Cat Power, you’re essentially comparing apples to oranges. Truthfully, early Cat Power listeners may need some added time with the new album to reconcile the difference, and if they can, the pay off is worth it. (Dear Sir’s “Rockets”, anyone? An oldie, sure, but sooo good. The number of times I’ve listened that song alone is astronomical, but you will not hear anything like it on “Sun.”) 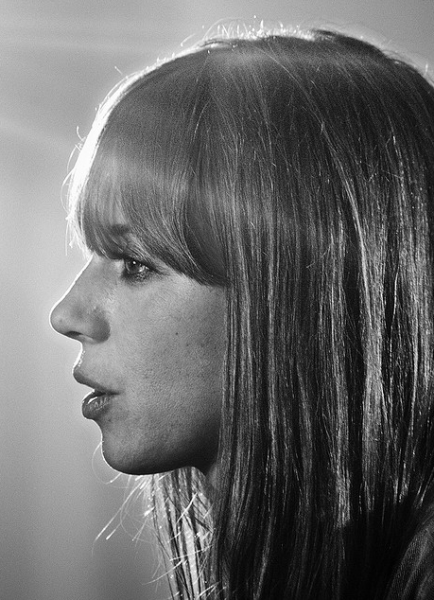 Unlike previous albums, “Sun” is surprisingly upbeat and does not shy away from using different kinds of instrumentation like synths and drum machines. Marshall’s voice remains sultry as ever, even when she using auto-tune(!). If anything, a track like “3,6,9,”which trails off with Marshall using auto-tune, reminds me of her vocalization style in her cover of “Ramblin’ Woman.” So while a few long-time listeners might be scandalized with the use of auto-tune, I would urge them to really listen to how Marshall uses it and then compare its use to previous works. It’s unmistakably Chan Marshall.

While “Sun” is full of new sounds, I do think think the vocals, the music, and the lyrics still retain an element of her familiar broodiness. That said, tracks like “Ruin” move too quickly to wallow in sadness for very long. Marshall recounts all the places and people she’s seen the world over and clearly expresses a sense of melancholy about the social injustice she sees as evidenced by lyrics such as, “…bitchin’ and complaining some people ain’t got much to eat, bitchin’ and moanin so many people, I think, ‘what are we doing? we’re sitting on a ruin’…” Musically “Ruin” sounds like the wheels on a train moving along to a danceable beat. It reminds me of some street art I saw floating around the internet that quoted another set of lyrics, “Put music to our troubles and we’ll dance them away.” 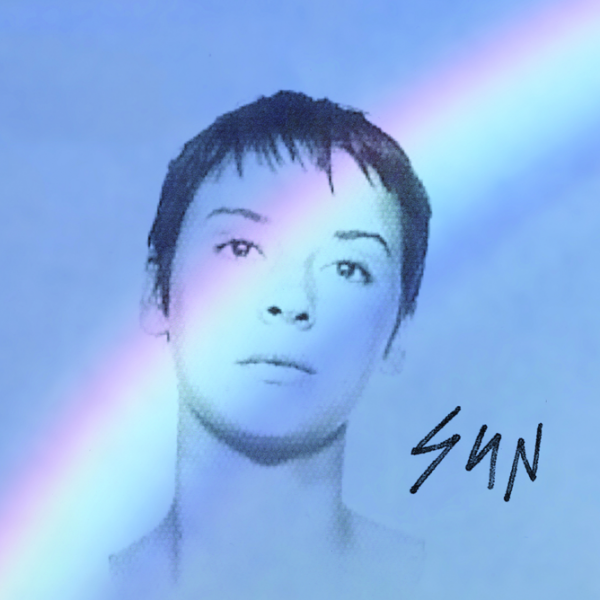 “3,6,9” is just as upbeat, ironically, as the Marshall sings about hitting the road, but feeling emotionally weary. Whoever can really tell what an artist means when they write a particular lyric, but the chorus goes, “3,6,9, you drink wine, monkey on your back, you feel just fine,” which seems to suggest there is an autobiographical element here and perhaps that not all troubles have been left in the past.Â  “3,6,9” is probably my second favorite track. The first would have to be “Nothing But Time.”

For starts, “Nothing But Time” pays homage to David Bowie’s “Heroes.” And there’s a story behind the genesis of the song. Marshall composed “Nothing But Time” for a friend’s teenage daughter who’d been bullied. Originally she asked Bowie to contribute vocals on the track, but he declined, so Iggy Pop stepped in and the result is Iggy Pop shouting “You wanna live!” and singing a duet with Marshall that goes”…You ain’t got nothing but time and it ain’t got nothing on you, your world is just beginning, it’s up to you be a superhero, it’s up to you to be like nobody…”

What else is there to love about this song?

It is gloriously long as it revels on for a celebratory eleven minutes.

If I had to close out this review with a third choice of favorite tracks off “Sun,” as I’ve already listed two, I would say the last track on the album stands out to mind. “Peace and Love” ends on a note that kind of harkens back to imagery found on the album cover for “The Greatest” – it’s a gold charm of boxing gloves dangling from a gold chain. “Peace and Love” has a hip hop flavor to it, although after reading around the web a bit it seems Black Flag was an influence too. Lyrically it goes, “Peace and love is a famous generation, I’m a lover, but I’m in it to win” then cue a string of almost taunting “na, na, na, nahs” for the rest of the chorus.

It’s also worth mentioning Marshall tapped Philippe Zdar to help her mix her album after realizing she was out of her depth when it came to mixing, although she did all the vocals and most of the instrumentation by herself with exception of a backing band performing on “Ruin.” This realization came to her right around the time she heard a Beastie Boys’ song on the radio from their album “Hot Sauce Committe Part II.” Later Marshall would discover that Zdar had helped Jay-Z and Kanye remix Cassius’ song “I Love You So” into “Why I Love You.”

You can listen to NPR’s First Listen of “Sun” for yourself. The album will be available for purchase on Sept. 4th.

There is a limited LP being released on this date as well. Guestroom Records says they will stock it and it should retail for $23. There is a digital download included, or “MP3 coupon” as it is also known. They’ll also have the CD for $15. 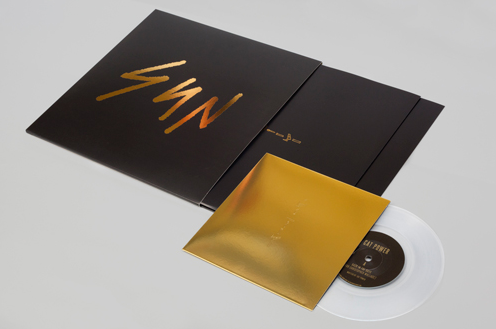 Clear vinyl in a gold sleeve, isn’t it sleek.

Non-Oklahomans can order theirs from Music Direct if a record store doesn’t exist in their town. But I highly recommend a record store, if not for going local, then finding unexpected things as well.