Spidey has returned to the screen with impact and flare in The Amazing Spider-man, coming to theaters Friday. And with the re-invigorated vision of directorÂ Marc Webb powering the franchise, the character and story have reclaimed at least some of the dignity of the original comics. Sam Raimiâ€™s trilogy has been put into the past, and all the corny nastiness that went with it. Iâ€™m sure many fanboys are pleased with this newest reboot of Spider-man because of the more intricate back-story. I canâ€™t vouch for comics fans, but as a critic I could take this movie seriously. 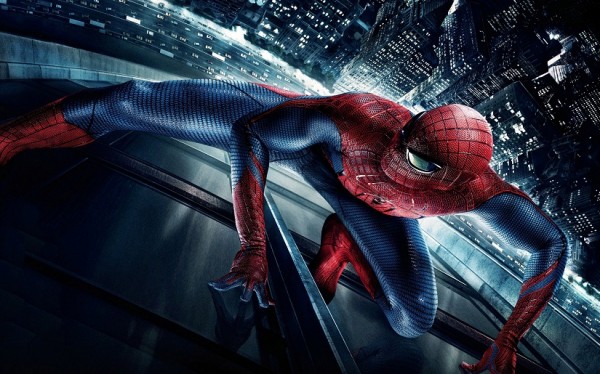 The plot itself was pleasantly three-dimensional (pun intended), and the new realism seemed to be developed to add merit to the film. It fits in wonderfully, and helps to erase many a painful memory of Spider-Man 3. Best of all, there was an avoidance of general cheesiness or hamming-up of the story. Sure the outcomes of fights between Peter Parker and Flash Thompson, the school bully, were plainly predictable. Thereâ€™s also much more effort given to the powerful lesson-learning moments that Peter Parker experiences, especially at the loss of people heâ€™s close to, or who heâ€™s responsible for.

Not only this, but the cityâ€™s response to Spiderman as a vigilante is given a realistic tenor as well: a warrant is posted for his arrest, heâ€™s almost shot by a cop, and is almost put in cuffs after stopping a crime in progress.Thanks for all this can be attributed to the script writers (who have clearly learned something from the Nolan bros. and their dark and realisticÂ Batman films), and the performances given by the new cast.

Andrew Garfield acts more as Peter Parker than predecessor Tobey Maguire ever did: you actually feel a struggling young guy in the suit this time, and not a babe-winning goofball trying to get his high. Mr. Garfield grants enough nerdy quirkiness and main-man depth to transcend the imprint left by the previous Spidey. Emma Stone as Gwen Stacy plants an intelligent and not-so-helpless love interest in the story, which turns out to be much more interesting than Spidey repetitively saving a damsel from dire straights. Sally Field and Martin Sheen play Aunt May and Uncle Ben, who provide a moral home base for Peter that proves to be his first taste of superhero accountability: to his family. And Rhys Ifans comes in as Dr. Curt Conners, a desperate scientist who acts out of good intentions to find himself in the ugly and violent outcome which Peter must face for himself.

The visual effects were well orchestrated and constructed, as evidenced by the silky smooth movements and detailed CGI in Peterâ€™s 1st person view as the masked vigilante. And the action sequences are also much more accountable to themselves. That is, most of all, environmental factors are considered, and the subtle accidents or random events in combat are played out to have an authentic impact. My biggest criticism comes due from the not-so-scary CG get up for the main villain, the Lizard. I donâ€™t intend to spoil too much, but letâ€˜s just say I donâ€™t expect gene splicing to yield glowing lizard eyes.

The bottom line is that the storied franchise has been dashingly saved by The Amazing Spider-man. We have here a well themed story, driven by passionate characters and a high degree of relatability that translates the lessons of the original tale clearly. It might not win many awards, but this movie is what it set out to be for the most part. Overall, this movie is well worth watching for everyone, even hardcore fans. They and everyone else, will revel in the delight that comes from a well-made blockbuster that takes itself seriously while still completely unleashing the imagination. 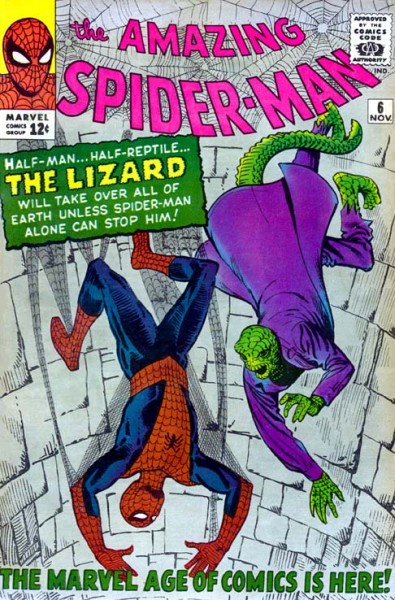