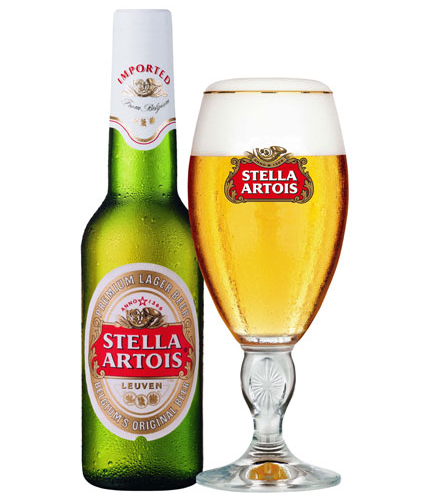 Incidentally, Skunk Spunk would be a fantastic name for a band.

That said, when I’m in the mood for some Belgium-brewedÂ PepÃ© Le Pew beer, I’ve been known to have a glass on occasion. Although this happens rarely, because even though I like hoppiness, this is ridiculous skunky. If you think I’m kidding about the taste, go to McNellie’s, Tapwerks, or anywhere where this beer is on tap and try a sample. Don’t say you weren’t warned. Also could Stella be more pretentious about its 9 step pouring ritual? How can you go much beyond: grab a clean glass, select beer, pull handle, make the head not too foamy, don’t spill it, and then drink? That’s 6 steps! To say nothing of the “pop cap and drink straight from the bottle” method, which is a mere 2 steps and therefore highly efficient. If you want to be fancy: grab a glass, stick it in the freezer, wait about 5 minutes, and then pour your beer into said frozen glass, which again, puts us back at 6 steps. Where does Stella pick up an extra 3 steps?!

You know, if you have to dip a chalice of beer into a tub of water all the way up to the rim because you spilled it all over the place, I think you need to go back to bar tending school. Hopefully once you are back in a remedial pour class they will teach you about a) not over pouring and b) this quite awesome invention called “bar cloths.”

Alright, would a label depicting a skunk with its tail gingerly wrapped around a beer glass convince you try this brand? Probably not. Which is why it probably looks so damn reputable although clearly foreign, additionally the name contains no hint of what’s inside the bottle. You hear Stella Artois and you might think is that Belgium for “beautiful stars?” (No. We’ve already established that it means a skunk spiked your beer with its butt juice.) So with this in mind, Daniel and I tried beers this week based off the names and labels.

So, not willing to be stuck with a whole glass of somewhat unpalatable beer, I asked for a sample of Rogue’s Dead Guy Ale. It’s on tap at McNellie’s in Norman. I’m going to be honest. I only picked this draught because it reminded me of “Weekend at Bernie’s.” I enjoyed Bernie’s hijinks more than this ale.

The Dead Guy ale had an earthy sort of spiciness to it, crispness, a bit of maltiness, and was, overall, more bitter than I’d expected. There’s not a lot for me to say about it other than I might be tempted to try the oak-aged version someday.

Maybe if I was supposed to go to a party where I didn’t know anyone, but was expected to bring beer anyway. In that scenario, I might consider bringing a six pack so I could start my awkward conversations with new people like this: “Hey, this is my Weekend at Bernie’s brew, get it? It’s all about DEAD GUYS!” But that’s not how I start conversations with total strangers. So my real answer would have to be “no.” 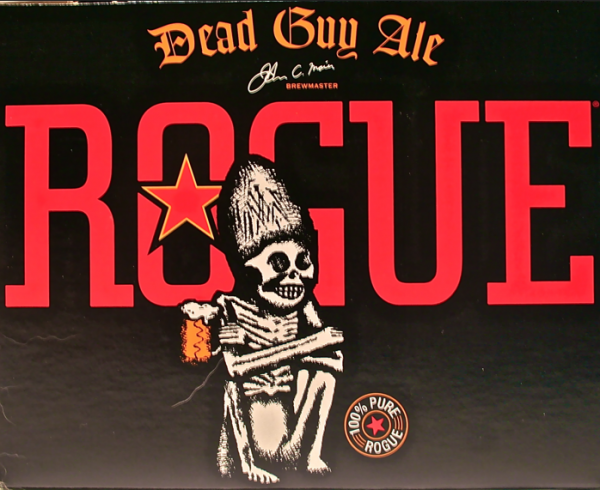 Clearly this guy is not a yuppie getting iced by his mob connections. Also, looking at this label you wouldn’t think this beer had a hint of clove and was dry and bitter on the back. In fairness, I don’t know how you depict that with symbols, but these bones don’t even give a hint as to the flavors you’ll find in this bottle. Nope. You’re just left reading beer reviews on your smart phone or gleaning precious little from the description on the bottle.

All this talk of pretentiousness and labels leads me to Kronenbourg 1664. Look, I’m somewhere near a quarter French as my family is comprised of gypsies, our bloodlines are quite muddled, and full disclaimer: I love the hell out of French music (M83, Air, Serge Gainsborough, etc.) BUT doesn’t it seem as if the French are the original hipsters? Always so ironic and a little bit snooty about everything. Not that I’m complaining because they do some things very well because of this, like making cheese, curating art museums, and the Cannes Film Festival. And if you didn’t know, this is a nation with a royal academy where once a year they induct new words into their precious lexicon. There’s lots of pomp and ceremony (wigs and robes are involved), and they’re kind of uppity about the whole process. So while I can’t completely make fun of that branch of the family, I can snicker a little. I can also drink some of their beer while I’m at it.

Um, who else would make you listen to a slow version of MotÃ¶rhead‘s “Ace of Spades,” all while observing crusty old guys and young women floating around in the background? I take it back, there were maybe two reasonably attractive young men somewhere in this montage of provincial bar scenes. Although, to me, Lemmy looks kind of cagey despite the overall message to “slow the pace.”

Probably if I was back at a bar and in the mood to revisit a skunky foreign beer. Although the Kronenbourg 1664 is nothing like Stella. Rather, it has a bit of chalkiness on the back that kind of gives it an interesting flavor when taking into consideration the blend of malts and hops. I almost want to say it’s like a light skunky citrus on the forward with a sweet but dry floral on the back. 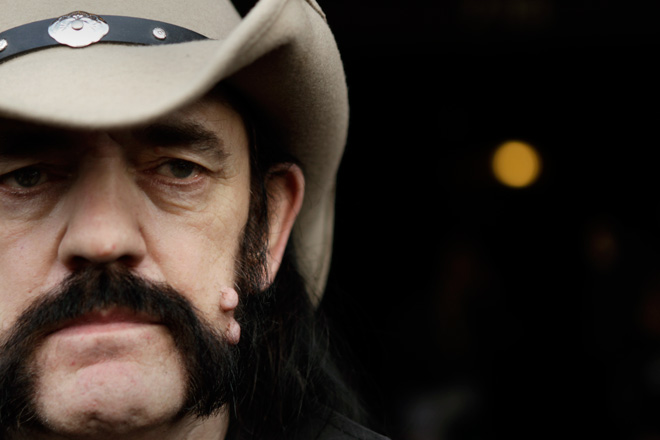 This isn’t the first cider Boston brewery Sam Adams has released, but it’s maybe their first good one. The Hardcore Cider is pretty disappointing in its lack of flavor, especially for a Sam Adams offering, so I wasn’t sure I wanted to try the Angry Orchard. It had the most ridiculous name of any beer on draft at McNellie’s, though, so I ordered it.Â Â The name makes it seem like it should have an angry flavor, right? 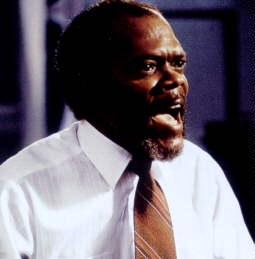 Yes, those apples deserve to die! And I hope they burn in Hell!!!

It doesn’t, though.Â It’s very sweet, and has a nice crispness. It’s similar to Hornsby’s line of ciders, but has a much fuller, more apple-y flavor. Â I like the name, too (especially now that it reminds me of Samuel L. Jackson), but it doesn’t seem to fit the drink-the Angry Orchard tastes like the opposite of angry. 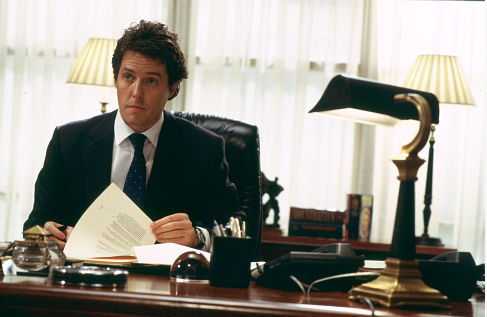 Love actually is all around us.

Yeah, I would drink it again. As I said before, it’s got a really nice flavor, and is a good alternative to dry ciders like Woodchuck and Strongbow.