Editor’s Note: the Men in Black franchise is based on a series of comics by Lowell Cunningham.

Time travel is everywhere in pop culture. Just ask Keanu Reeves or the X-Men. From Days of Future PastÂ toÂ Bill and Ted’s Excellent Adventure, time travel seems like it’s always confusing when it’s not done well. Actually, it’s really hard to keep track of when it is done well; whether writers do a good job explaining it or not, traveling through time in fiction seems like it can’t not be confusing.

I saw Men in Black 3Â over the weekend, and I’ve been thinking a lot about time travel since then. Without revealing any spoilers, the plot revolves around Will Smith’s character Agent J traveling back in time to team up with young Agent K (played by Josh Brolin) to save the world from the worst alien ever or something after he breaks out of moon-jail or something (the story’s not that important). 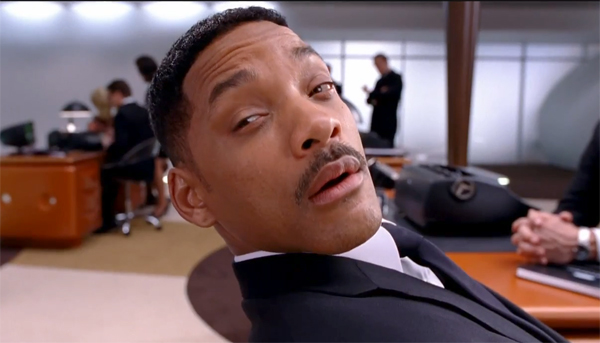 Wait, that's what this movie was about?

Â M.I.B. 3‘s time travel combines a little bit of Back to the Future PartÂ II, someÂ Star Trek IV: The Voyage Home,Â and just a pinch of Twelve Monkeys.Â Which is to say it’s kind of a mess. The time-travel movie it reminded me of most, though? Primer, a 2004 independent film; the new Men in BlackÂ reminded me of PrimerÂ in that, as both films progress, it gets harder and harder to tell what the hell is going on, and why things are happening the way they are.

Nicole Scherzinger's leather-clad two minutes of screen time may very well be the best part of Men in Black 3.

The logic of the time travel plot in M.I.B 3 doesn’t really hold up, because it seems to completely ignore the entirety of Agent K’s character arc from Men in Black 2. You see, essentially the entire point of M.I.B. 3 is explaining why Agent K (Tommy Lee Jones) is a lovable curmudgeon with no sense of humor. The problem is the other two films in the franchise,Â wherein he’s a lovable curmudgeon with no sense of humor because of a lost love or some half-explained thing that’s vaguely referenced a few times.

You could argue that the reason M.I.B. 3‘s timeline doesn’t work with the second film‘s is that the events which take place in the third film alter the timeline of the other two films, thus overriding anything that takes place in the first two films. But, really? That’s ridiculous; why would you completely ret-con everything that happens in one of the other movies in your franchise? To be fair, the answer might be because the movie you’d be ret-conning is Men in Black 2. 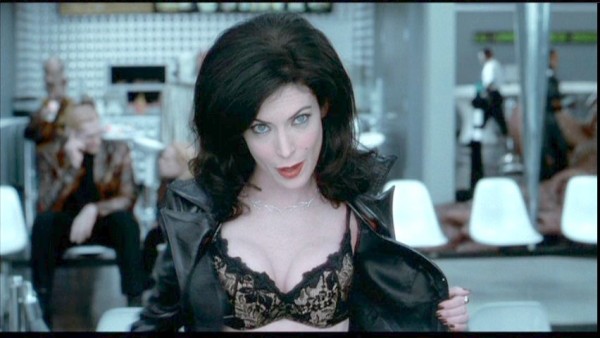 Incidentally, Lara Flynn Boyle was the best part of Men in Black 2.

Maybe “logic” isn’t the best way to think about time travel in the movie, though. There’s a character who acts as a sort of fail-safe for the time travel logic in Men in Black 3, whose presence introduces the idea that there are infinite parallel timelines where every possibility occurs simultaneously, so the whole movie becomes a sort of sci-fiÂ Whose Line Is It Anyway?, where everything’s made up and the points don’t matter. 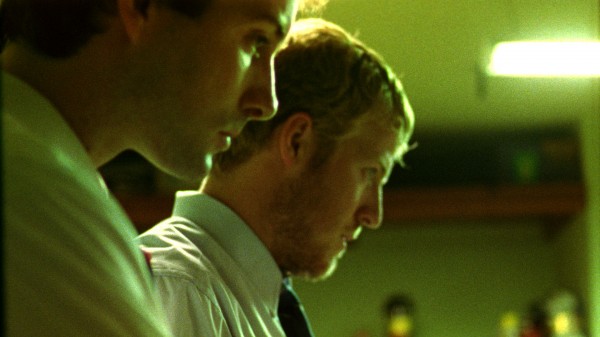 Whereas in Primer, the points matter. A lot.

To be fair, I actually like Men in Black 3Â more the more I think about it. The idea of having a character whose entire reason for being included in a movie is to undermine the idea that anything that happens in the movieÂ matters anyways is very bold, and pretty funny. While it’s not great cinema (and should not be expected to be such), the new Men in BlackÂ is witty, entertaining, and makes you think (which might be a trend in blockbusters this summer, based on this and the upcomingÂ Prometheus, and The Dark Knight Rises). Just remember thatÂ Men in Black 3 doesn’t make any damn sense, though, so don’t think about it too hard.

SagaÂ #1, Brian K. Vaughan, Fiona Staples- Saga#1 is in the running for the weirdest first issue of anything I’ve ever read. And that’s saying something. Imagine the beginning of every Superman origin story, where all the Kryptonians are wearing crazy clothes to signify they’re not humans. Then add sex, people with horns and tvs for heads, and a compelling narrative. That’s Saga. 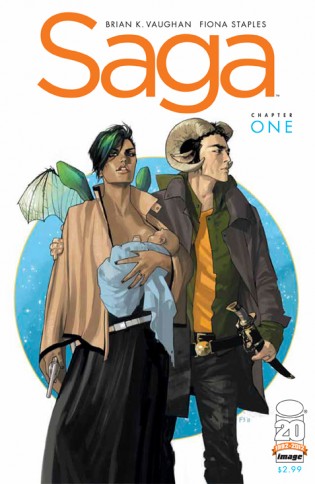 I can't really tell you what it's about. Just read it. Cover art by Fiona Staples. 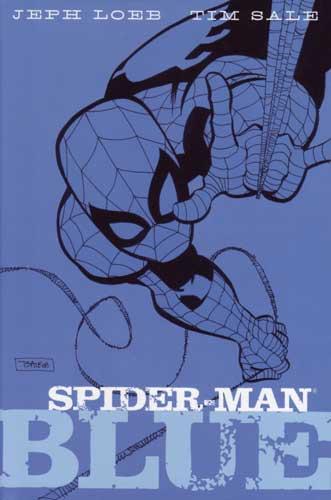 One of my favorite Spidey stories. Cover art by Tim Sale.