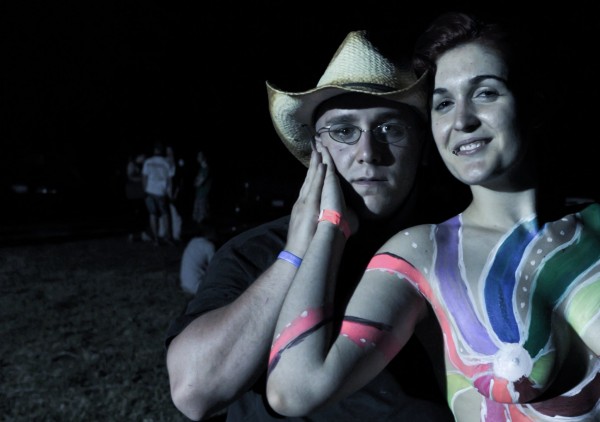 Out of school for the summer? Already burned through three seasons of your favorite TV show? If you’re looking to kickstart your summer, look into Schwarzstock. For the daytrippers who won’t make it past state lines, Schwarzstock is the scene.

Alright, I know you’re asking – what IS Schwarzstock?

Now in its third year, Schwarzstock is organized and put on by photographer Doug Schwarz. An all-night affair, it spotlights local bands, standing unrivaled in the Oklahoma City metro scene in that Schwarz holds the event on his own property, located west of Yukon.

Expected to surpass 1,000 attendees, the festival takes place Saturday, May 26, on a 40-acre plot. The setup, akin to Waka or ‘Roo, allows participants to camp out while enjoying a night packed with music.

Tickets for the event are $10 presale. You can buy them presale at any of the three Guestroom Records locations in the metro. Assuming the tickets don’t sell out early, they can also be bought for $15 at the gate.

Festivalgoers can expect to see a few returning acts from last year, along with some new additions. You won’t catch big-ticket names like Arcade Fire or Radiohead, but here’s a sampler of the acts you can expect this year. Check the event Facebook page or buy your tickets on ticketstorm too! 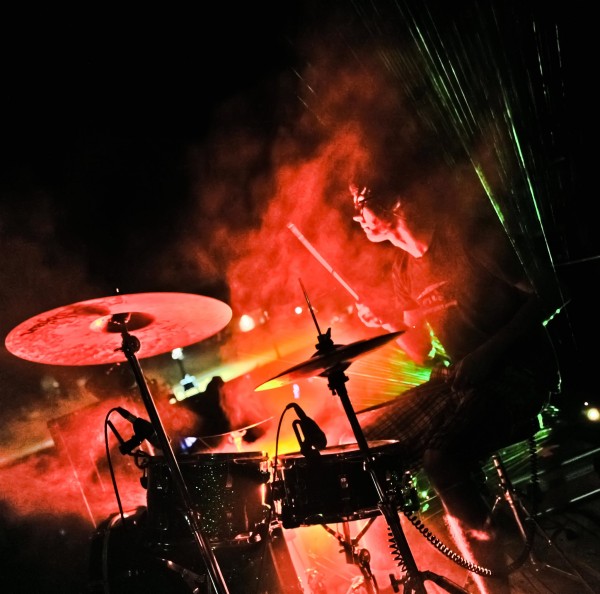