It’s hard to see how a teenager with his back turned (and, as witnesses suggest, his hands up) could constitute a significant threat to an armed police officer. The release of Scott’s autopsy this week only deepens the questions surrounding this case. According toÂ Del City Police Department Captain Jody Suit,

“When Scott exited the vehicle, he did have a firearm in his hand. There was an altercation between the officer and Scott. During the course of that, they both went to the ground. When they got back up, shots were fired. Weâ€™re not going to go into details, yet, on how many and where. Scott did run for a distance from that location, where he later fell down and died..” 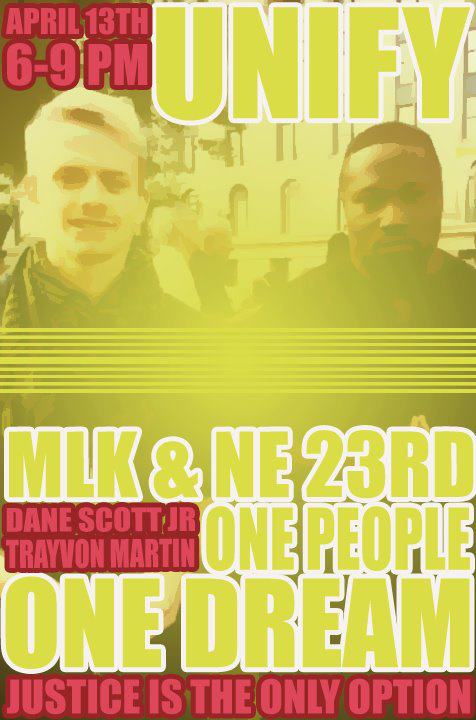