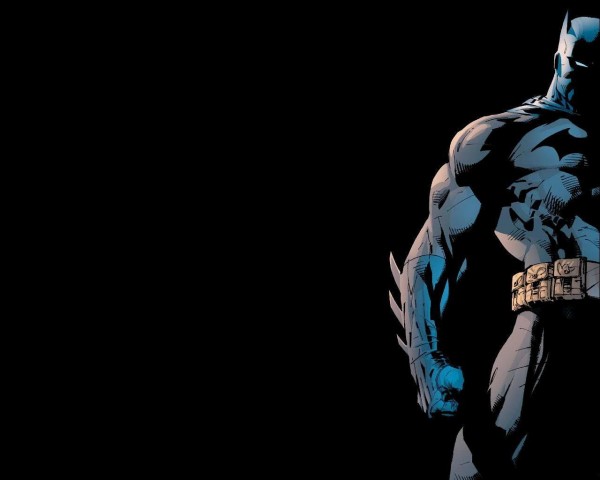 I have some bad news. At least, bad news for all the protesters out there; while good citizens like Clark Kent, Hal Jordan, Peter Parker, and Hellboy are all out in the world doing their part to make the world a better place, there is someone who is benefiting from Bush’s tax cuts, someone who exemplifies the fat cats getting rich on the backs of the 99%: Bruce Wayne.

Think about it. If Bruce Wayne didn’t have his inheritance of billions, if he didn’t have endless funds and an Ivy League education under his belt (no pun intended), he could never have been Batman. Remember, in Frank Miller’s Batman: Year One, Wayne is seen returning from years abroad, ready to fight crime and help the city of Gotham escape its dismal, urban hell. But it’s not like Bruce Wayne could have afforded 8-10 years of traveling abroad and learning the ways of the shadow if it weren’t for his status as an independently wealthy bachelor, could he (not to mention being able to afford all those insane gadgets, and a new Batmobile every 1-2 years)? I mean, Spider-man is as poor as they come, yet he still fights crime, for the good of the community. So the question remains: is Batman a paragon of selflessness, or a paragon of self-indulgence? 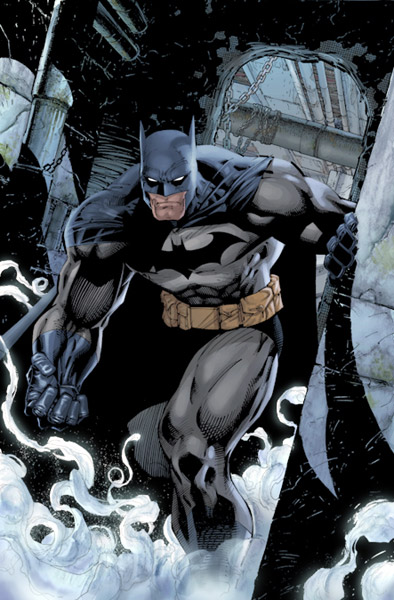 If Bruce Wayne were born poor, would he still be able to be Batman and protect Gotham from the worst of its criminal element? it’s a fair question. Batman relies on his superior intellect, education, and his amazing physical abilities (which he attained from being trained by the best in the world); I’m pretty sure working as a reporter in Metropolis doesn’t pay well enough to get the necessary training. Just ask Clark Kent. Clark Kent is of course Superman’s alter-ego, who works as a reporter for the Daily Planet, which allows Kent the unique position of masquerading as a human while doing super-deeds. Superman doesn’t need a bankroll, though, does he? Is Batman (and Iron Man, for that matter) really all that much of a superhero? It seems like the easier it is finance the best armor, the best weaponry, and the best training, the harder it is to seem like a real hero. Perhaps there’s an inverse relationship between the assets one has to do good and the actual ability one has in doing good. 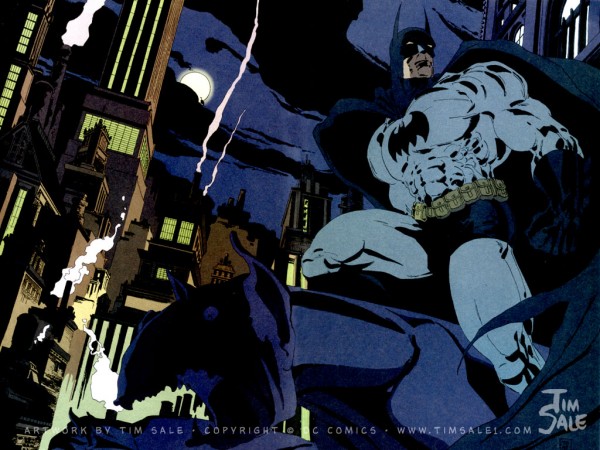 I wonder how much Batman spends an hour fighting crime? Art by Tim Sale.

All this being said, I love Batman. I mean, I reallyÂ love Batman. But these are the difficult questions that must be asked. One has to keep in mind that all of Wayne Corp’s corporate rebates are (perhaps indirectly) going to finance Bruce Wayne’s vigilantism. Look at his portrayal in Christopher Nolan’s films; Bruce Wayne is a serious, stoic, brave man who hides his heroism beneath the appearance of a Paris Hilton-like billionaire heir. It seems like Wayne resents and even disdains his money inÂ Batman BeginsÂ andÂ The Dark Knight, but the same money that allows him to purchase restaurants and Gotham City penthouses allows him to rid the city of the evil that took his parents’ lives. 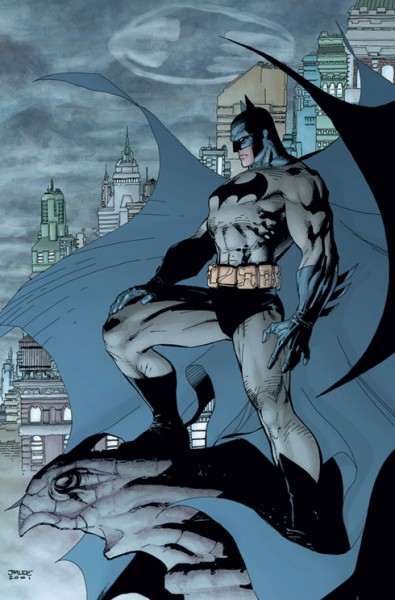 I don’t mean to be a wet blanket about Batman, nor do I mean to suggest that Batman is less heroic because he uses his assets to further his crime-fighting agenda. Instead, I merely mean to suggest that perhaps it’s enlightening to think about comic books within the larger cultural discourse. With the Occupy movement being so prominent last year, it seems appropriate to consider superheroes in these terms. The most powerful man in DC comics is a part of the 99%, while his close-friend-yet-darker companion is in the 1% (and maybe even the 1% of the 1%). No matter what, Bruce Wayne and Clark Kent often work together, no matter the socioeconomic stratification between them. In short, I suppose that means that one’s economic situation has no bearing on one’s ability to do good in the community and the world.

As always, support your local comic stores, and think about what you read. Excelsior!

FeralsÂ #1, David Lapham and Gabriel Andrade: Do you like werewolves? Do you not mind excruciating amounts of gore? If both of the above are true, I’d like to suggest you check Avatar Press’s new seriesÂ Ferals. From the mind of David Lapham (Stray Bullets, Crossed), issue #1 of Ferals gets a reprint today, meaning it’s not too late to get started on this horror series from Avatar Press. I was pretty hard on David Lapham’s work on Crossed, but I’d like to redact at least a little of that, in that I think David Lapham is a talented author, and that he succeeded in making his run on CrossedÂ without a doubt the most disturbing thing I’ve ever read. That’s effective horror, right? 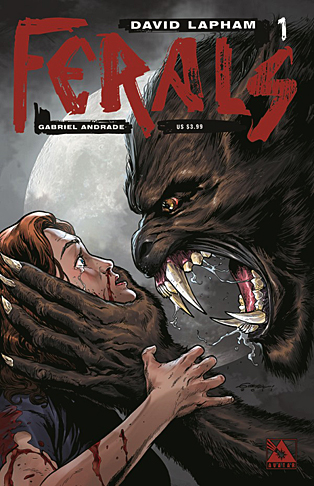 Batman #7, Scott Snyder and Greg Capullo: If you haven’t been keeping up with Scott Snyder’s work on DC’s mainÂ BatmanÂ line, shame on you. It’s definitely the best of all of the BatÂ lines going right now, and probably the strongest of DC’s New 52 besides Grant Morrison’s Action Comics. The story-line posits that there’s an Illuminati-style centuries-old organization in Gotham that has been attempting to destroy the Wayne family; the Court of the Owls are the secret ruling class of Gotham, and they do not like Batman or Bruce Wayne. Even though issue #7 comes out today, it’s not too late to catch up on what may be one of the most interesting Batman storylines in years. Even if you can’t find all the back issues, the collection of the first 6 issues comes out sometime soon. 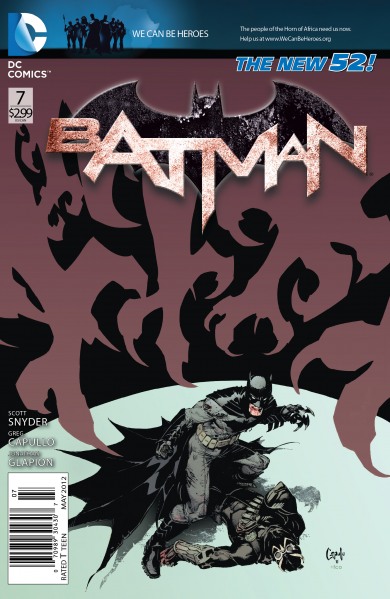 Just like me, Batman wants to know what the Hell is going on. Find out in Batman #7! Cover art by Greg Capullo.