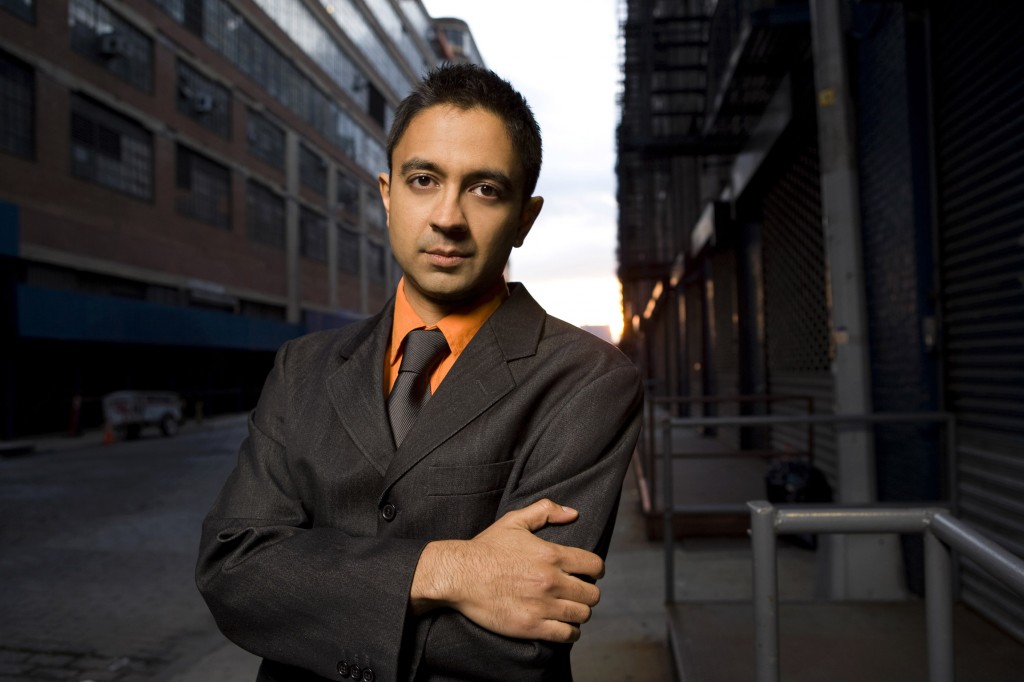 After Miles Davis single-handedly blew up the jazz world in 1968 with his album Bitches Brew, the dominant style in the genre has been jazz fusion. Purists often scoff at the experimental nature of fusion, the use of electronic as opposed to acoustic instruments, and the mixture of other musical forms and harmonies into the traditional ii-V7-I progression. Wynton Marsalis is perhaps the most vocal critics of jazz that experiments.

The Vijay Iyer Trio’s new album Accelerando may be the exception to the rule; it’s not a stretch to imagine Accelerando appealing to both traditionalists and fans of fusion.Â  Accelerando is not a traditional jazz album (even though it consists of only bass, piano, and drums) but itÂ manages to sound cutting edge in its alternately bombastic and ethereal grooves while still maintaining such a firm grounding in tradition that it sounds like it could have come out in 1965.

This is due at least in part to bandleader Vijay Iyer’s eclectic style on the piano; he seems to be influenced heavily by modal jazz and late bop. The album reminded me in particular of Herbie Hancock’s albums Empyrean Isles (1964) and Maiden Voyage (1965); Iyer seems to be emulating both Herbie Hancock’s use of open 4th chords and Freddie Hubbard’s improvisatory flourishes on trumpet on the tracksÂ Optimism andÂ Wildflower. The opening track Bode sounds like something Charles Mingus might have released in the early ’60’s, after he moved record labels from Columbia to Impulse!; Stephan Crump’s use of a bow on his bass gives the track an almost transcendental feel. The title track is unusual and unique; it begins seemingly out of time, while drummer Marcus Gilmore plays what sounds like some bizarre combination of John Bonham and Jack DeJohnette.