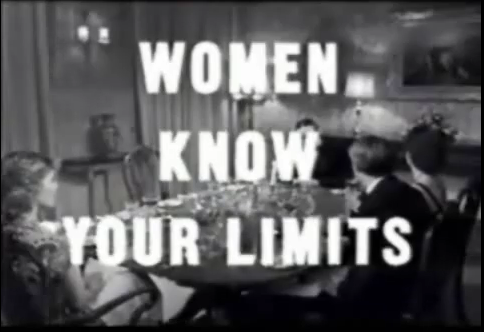 A Stolen Conservative Memo on How to Crush Abortion

At any given time, there are millions of pregnant women in the state of Oklahoma who harbor an internal malice towards their unborn children.Â  Without our intervention, these children will be at the mercy of women who would terminate their lives without a second thought.Â  Many liberals insist that early on, these children are in fact only zygotes, and are different from babies by virtue of not having any organs or features of a human being.Â  To these pro-murder advocates, I say you couldnâ€™t be more wrong.Â  Once conception has occurred, a person has been made, just like when an egg has been cracked open, an omelet has been made.

Our crusade to save these lives faces an up-hill battle.Â  Thanks to a murder-approving Supreme Court, abortion is legal by federal law.Â  However, there are still ways for us to get around our national governmentâ€™s lack of morals.

Roe v. Wade merely protected a womanâ€™s right to privacy.Â  We need to protect the rights of these microscopic babies.Â  To do this, we need to declare that any fertilized egg is nothing less than a full person.Â  Abortion would then be considered an act of homicide.Â  Any physician who administers it would be committing murder.Â  Furthermore, any miscarriages should be investigated for possible manslaughter charges due to negligence.

If your constituency feels that measure is too extreme, fret not.Â  There are plenty of other ways to circumvent the laws supporting infanticide.

What we can do is require a waiting period for abortions.Â  If we make the waiting period long enough, their fetus may develop enough to be protected by the current federal law.Â  On top of that, we can require any woman considering an abortion to undergo counseling (at their own expense of course).Â  While some may be talked out of it, most will hopefully be unable to even afford the sessions and give up on trying to kill their babies.Â  We should also help to ensure that these sadistic women are unable to afford abortion by making it illegal for insurance companies to cover it.Â  At the very least, we can guarantee that the poorer women will be forced to give birth.

Some women are, however, hell-bent on terminating their child.Â  To combat this, we need to shut down any place where abortion occurs.Â  While we canâ€™t close a facility by virtue of offering abortions, what we can do is strictly regulate where they occur.Â  If we enact laws that stipulate very detailed requirements of buildings in our state that perform medical procedures, we could shut down any clinic we even suspected of abortions.Â  For instance, we could say that any door in a medical facility must be no more than 6 feet away from a window.Â  Because almost all buildings will have at least one instance of this occurrence, we will have the power to force these women to either not have abortions or to have them in risky, non-sterile environments.

There are some who would suggest an effective way to reduce abortions would be to teach people about contraceptive use.Â  To me, this is an abhorrent idea; Â attempting to prevent pregnancy by anything other than abstinence is still preventing a life from occurring.Â  A sperm deferred is a life denied.

With a strong will and with the techniques I mentioned, we can protect these pre-natal souls from being killed by those who donâ€™t care about the well-being of anyone else.

(Editor’s note: one more reenactment based on a magazine article in Good Housekeeping circa the 50s, because in the 21st Century we should still look to outdated models of acceptable social behavior for guidance. The world would be so much better if we all returned to the basic principles of a patriarchal ideal that never worked.)