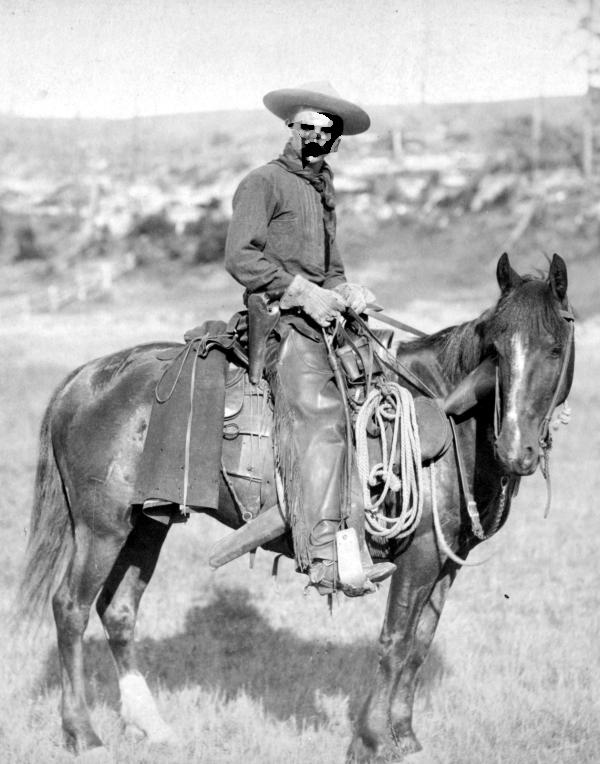 (a late entry in our Halloween horror fiction series, Sean Murphy has this heart stopping tale of outlaws and zombies)

Lightening streaked across the darkened sky above the solemn group of hard-faced men. Morris, standing at the head of the grave, read passages from his worn black bible. The Zachary brothers, dressed in long black coats, stood at either side and of the wooden casket holding the end of the line of rope ran underneath. Adam stood at the foot of the gaping black hole they intended to put his brother in. Deke was in the box. Slowly, they moved the coffin over the grave and began to lower it. Two grisled fingers appeared at the side of the lid and slid it to the side where it toppled away into the earth. Deke’s hand reached out and up towards the men.

Adam stumbled back. He could not tear his eyes off the black beads in his brother’s sockets. The Zachary’s suddenly dropped the rope sending the casket into the endless dark of the grave. The old man, Morris staggered, slack with fear to his knees. He clutched that black book to his chest. The clothes of the men were covered in smears of crimson from open wounds through their torsos or about their necks. One of those boys was missing an arm at the elbow now and it drizzled blood. The youngest Zachary boy was missing a jaw and his teeth were stained the color of dried blood. They turned at once toward Morris. They set their black eyes on him and sprang on him like ravished coyotes. Adam reached for his long barreled .45 as he stepped away from the gruesome gnawing and splattering scene.

Suddenly, Adam sprang upright in bed. His eyes struggled with the shadows and the weak white moon scarred the floor with small rivers of light. It wasn’t enough light to really see by but just enough to remind Adam there were places less dark than the shack he was in now. He reckoned that it had all been a dream. It was getting harder to tell the reoccurring nightmares that were frequent visitors now from the frightening reality of what had happened since they had done what they done to that Cherokee women.

Adam tried to push the memory from his mind’s eye. They had caught that woman unawares, washing her clothes in a stream that bordered the pastures they had been working for their boss. It started harmlessly enough. Them two younger Zachary boys were just teasing her and Adam thought it wasn’t more than a little horseplay. Then she had to take a hand to one of them and that’s when Adam knew what she had coming. Them boys had her held to the ground before long. They looked to Deke before they did any more. He nodded and pulled his shirt up over his head and threw it to the ground in the dark red mud of the creek’s bank. She wasn’t young but she was real delicate and pretty like a pressed flower or a pinned butterfly. She didn’t scream but even if she did no one would have heard her but the gang. She held so much fear and hatred in her eyes and whispered weakly words none of them knew over and over. It angered Deke and he tried to muffle her with his hand but she bit him hard enough to draw blood. She kept on whispering as Deke shook his hand in pain. He formed a fist and pounded it into her face, breaking skin and crushing bone. Deke’s hand was coated in both of their blood. She kept on whispering through broken teeth and swelled lips. Deke hit her again and now she spoke no more words. The boys all took a turn on her. Morris and Adam stood and stared. It wasn’t the first woman they had raped. It wasn’t the first Indian they had killed.

Adam shook away the memory. He stared across the room towards Deke. He was a mound of grey flesh on the other bunk on the opposite wall. It was too cold to do right by his brother and bury him. Adam had let him rest where he was. He had even pushed his eyelids closed like he was sleeping. If he didn’t think too hard on it maybe he could just pretend that’s all it was. His brother would wake up and they would both shrug off all these nightmares. His brother would come back. They could go on as they always had.

Deke was a real bastard. He was a murderer and a horse thief. He was also his older brother. It was Deke who took care of him after that whore that gave them birth died. It was his brother, Deke who took beatings in his place when their pa came home with a mean drunk on. It was Deke who kept that man from ever hurting them again. It was Deke who battered that Cherokee’s body unrecognizable. He was the one who left her broken body in that fast running creek..Deke took to drinking like he would . He left Morris shot and slumped against a tree a few days later.. If any of them was responsible for what came next then… It was Deke.

Adam swung his legs over the side of the bed. The tender part of his foot touched a sharp rock. He shook of the chill that assaulted his sweat-soaked body. It was dead cold. The ground was hardened and cold as he found his pants there and stepped into them. He pulled on some long socks drying across the stove and then put them into his boots. He grabbed a bottle out of his satchel and took a swig of the rotgut whiskey inside. He dragged a chair across the dirt floor and near Deke’s bed. He took a quick inventory of what was left. He had a shovel near the door. He had brought in the wood ax and set it near a big pile of lumber. He had a hammer. There weren’t much else of any use.

He had that old preacher’s battered black book. The gilded pages were torn loose from their binding and covered in gore. Adam was tempted to open it but he knew the hypocrisy in that. There was no salvation for any of them. They were bad men. They were very bad men. Hell would spit them out.

He pulled his .45 from out of some folded clothes in his bag. He flipped There was one shot left.

Peeking out the frosted window, Adam saw large black birds sitting in the trees. A nauseating smell wafted in on the cold north wind. Adam could see the signs. They were coming back.

He lit a kerosene lamp and several candles. He grabbed the hammer and began to board over the door and the windows. His eyes fell on Deke’s body. It was a mistake to lock himself inside with him but it was his brother. He finished the job.

Adam blew out the kerosene lamp and began to douse the beds and the rest of the house.

It was just before morning when he heard the yipping and yowling. Bodies rushing from out of the brush around the bunkhouse. The boards began to shake. Kicking and screaming outside the door.

One shot. That had to be enough.

Deke’s body began to tremble like a patient in a fever. His chest quaked. His head turned quickly back and forth then towards Adam. The lids flipped open and two pupils like ebony beads met Adam’s eyes.

The candle turned over into the kerosene. A single shot rang out.

…and Hell followed after.