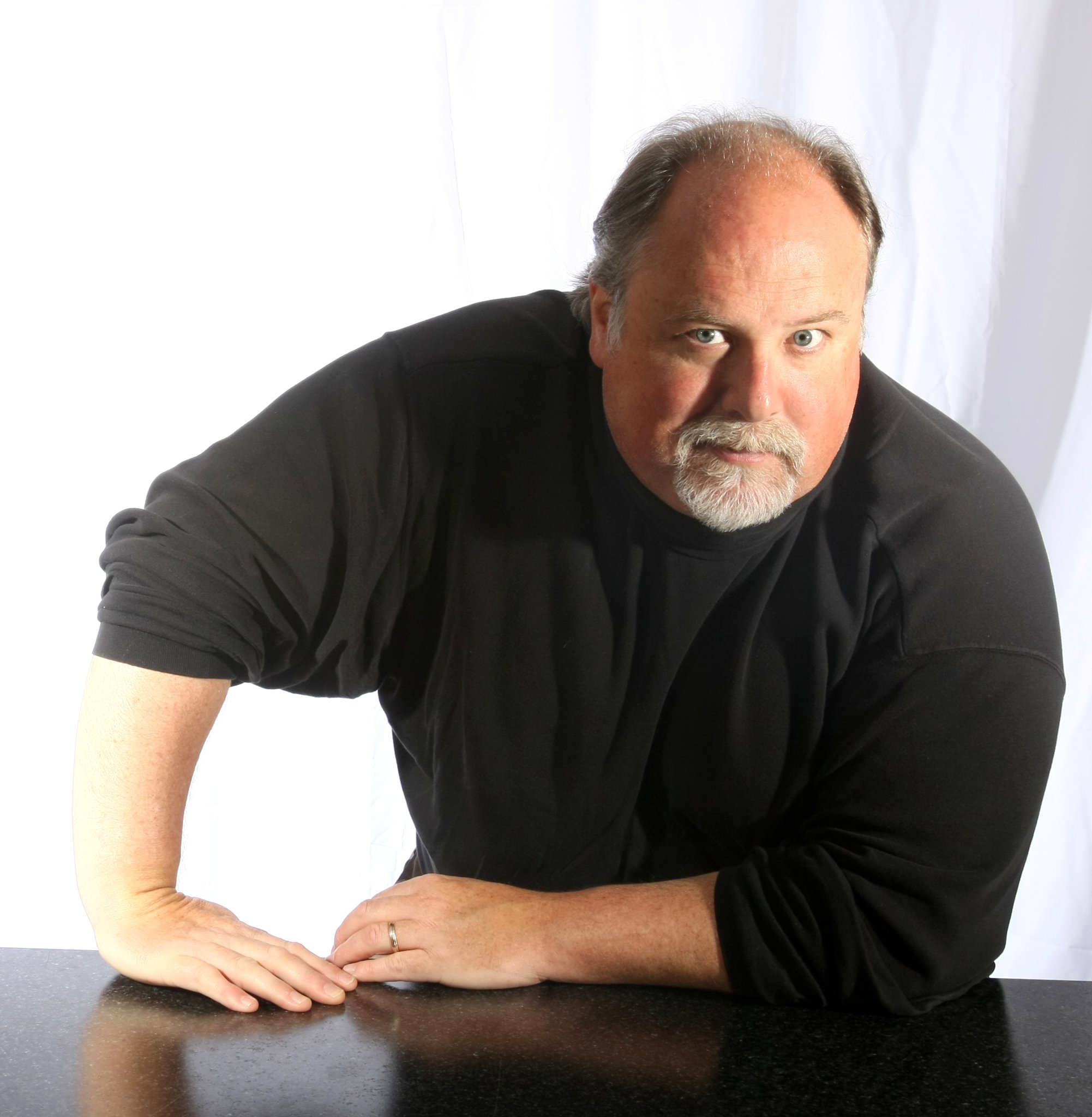 The old maxim “never ever judge a book by its cover,” could also be said of the book’s author. M. Scott Carter maybe a political journalist for The Journal Record, but the nature of his day job does not restrict his interests in what he chooses to write about as a novelist. Rather, his career as a journalist provides him with the tools needed to write in the Young Adult genre. His book “Stealing Kevin’s Heart” is a story about love, loss, and coming of age in Oklahoma. He will be at the Norman Public Library at 7:00 p.m. today signing books. On Saturday Carter will sign books at Full Circle Bookstore in Oklahoma City from 3:00 p.m. – 4:30 p.m.

How long have you been a political reporter for The Journal Record and how did you end up in that job?

I’ve worked in the newspaper and communications industry for 3 decades. I went to work at The Journal Record two years ago in August. I was looking for a change and a chance to expand and The Journal Record offered the perfect opportunity.

What prompted you to become a novelist?

I’ve wanted to write novels since I was little. When I was a kid my mom bought me an old, manual Underwood typewriter and I created my own little newspaper. After that, I started writing stories. The stories got longer and well, that sorta focused my life.

“Stealing Kevin’s Heart” is a love story. It’s a story about friends, loss, death, healing and how everyone has scars. Alex and Kevin are best friends. They’ve known each other since they were little. One day they’re street racing. Kevin is killed and Alex gets the blame. After that, you see Alex’s decline and, eventual rebirth. And in the process he falls in love.

What was the impetus to write this novel?

I woke up from a sound sleep one night, and the idea — the plot and several of the characters — were there in my head. They wouldn’t go away, either. So I stumbled to my desk, scribbled the idea down on a reporter’s notebook (I have tons of them at my home) and went back to sleep. I found the notes a few days later and started the first, rudimentary attempts at writing the story.

Did you have any trouble writing this novel or did it go smoothly most of the time?

No, it was very difficult at times. During that time I was divorced and I sat it aside for a while, then later, came back to it. Nothing about this novel was smooth.

Yes, the hospital scene is based on an actual incident in my life that still makes me gulp and fight back the tears. And there are scenes talking about Rachel’s illness that were very difficult to write because they hit close to home. 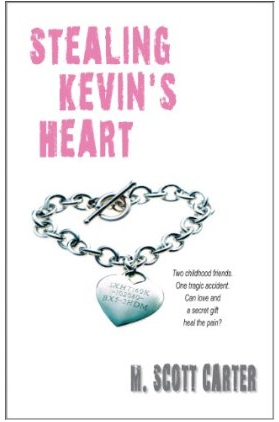 M. Scott Carter will be signing copies of "Stealing Kevin's Heart" at Norman Public Library at 7:00 p.m. today and again at Full Circle Bookstores in Oklahoma City on Saturday from 3:00 p.m. - 4:30 p.m.

Youâ€™ve published a book, why go back to school for a degree in Professional Writing?

Because I’m still learning. I never want to stop learning. I’ve wanted a Masters Degree all my life and I’ve wanted to write novels. OU seemed the perfect place to do that.

Lots of things. My emotions. Good music, the occasional event that takes place when a bunch of humans all bump into each other and other works. I’ve read some amazing works of fiction in my life and they have had a great influence on me.

Whereâ€™s your favorite place to write?

I love to write at night, when the house is quite. Our Border Collie curls up near me and she stays with me until I’m finished. I also like to write outside on the patio.

Whatâ€™s one thing you as a writer do that is clichÃ©, but you donâ€™t care anyway?
(for example: writing in a coffee shop, using a moleskin notebook, or pinning quotes from famous writers on an â€œinspirationâ€ board etc.)

I eves drop on people. I sit in the food court and listen to kids talk to hear the patter of their voices. And yeah, occasionally, I’ll print off a quote and stick it on my desk.

What are some clichÃ©s that annoy you as a reader and writer?

Oh let’s see: The Liberal Media, that’s a funny one and a real joke. That both print and books are dead, I don’t believe that either and it’s becoming really overused now. The “Oh, you wrote a book, I was gonna do that this weekend,” quote. The last time someone told me that I laughed at them. I didn’t mean to, but I did. I told them to call me when they finished, cause I really wanted to read what they wrote.

Whatâ€™s your favorite genre and why?

Even though I’m a political reporter, I love a good love story. I like spy stories, political thrillers and mysteries and I love coming of age stories. Being a journalist I’ve encountered tons of people during my career and I guess the ones that stick out fit in those genres.

What/who are your favorite novels/novelists and why?

What are youâ€™re favorite films and why?

Oh, wow, I’m not sure you have enough room for my favorite films. All the Star Wars. All the Harry Potters, The Lord of the Rings, the original version of the Blob, Nosferatu, A Clockwork Orange, The French Connection, ET, Frankenstein (the original), anything with Laural and Hardy, The Marx Brothers, there’s a whole lot more….

Are you working on another book?

Yes, the manuscript is due in December; it’s called The Immortal Van B and it’s the story of a young girl who clones Beethoven by accident.

If so, what is it about and when do you think it will be published?

Is there anything I haven’t asked that you think potential readers should know about you or your novel?

My novel is available at Full Circle Books Store, the OU Bookstore, on Amazon and Barnes and Noble. If they want more information they can visit www.mscottcarter.com or www.theroadrunnerpress.com