[This is the first in a weekly series of short interviews with local artists, musicians, movers, shakers, and the locally infamous. We start with a man who fits all of the above descriptions, our good friend singer/songwriter Ryan Lawson- ed.] 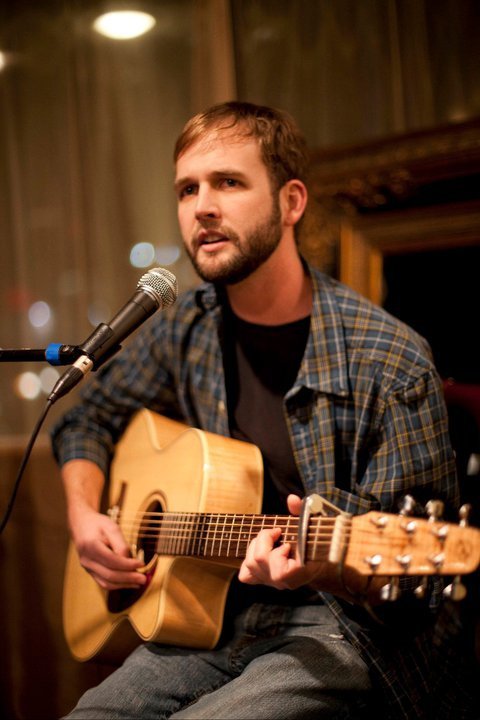 If you like Robert Johnson, Will Oldham, and Jim Beam, you should probably also like Ryan Lawson. Lawson’s songs have the haunted sound of an ozark moonshiner in mourning, which makes his whole “super friendly and generally not at all frightening” personality seem somewhat counter-intuitive. In the hopes of getting to the bottom of this, we sent him this short list of questions, and are happy to report that we are still utterly baffled.

Meh, none of them are really my style.

In no particular order:

-Purple Church (these guys will fit your psychedelic fix)

-Black Canyon (theyâ€™ll fit your all around good feeling fix)

-John Wayneâ€™s Bitches (well, theyâ€™d take care of your punk rock fix if theyâ€™d ever do another dern show!)

-One Flew Over the Cuckooâ€™s Nest (the book is better, but the movie is awesome)

-The Motorcycle Diaries (The experiences that got Che Guevara aiming to change things. Itâ€™s a damn beautiful movie, too, from the soundtrack to the cinematography)

-Rawb Carter (Heâ€™ll give you a kick ass tattoo)

-Erin Elise (Flier queen and all around bad ass)

The Oatmeal is pretty funny, I suppose.

Iâ€™m pretty partial to the JalapeÃ±o chow-chow on the burgers at Iron Starr.

10) What projects are you working on right now?

Outside of trying to wrangle in the final tracks of a new album, Iâ€™ve started studying to be a luthier!