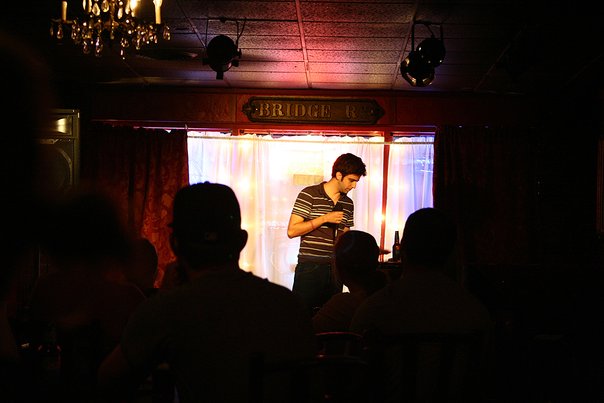 Stand Up Comedy at Othello's in Norman

On June 28, 2011, Othelloâ€™s of Norman died a quiet death on the outskirts of Campus Corner, leaving onlookers from neighboring restaurants and bars to silently watch as its historic interior was gutted, splayed across the street then removed.

For the general population, it was an ordinary Tuesday. But for Oklahomaâ€™s stand-up comedy faithful, it was so much more.

Othelloâ€™s had hosted local comedy every Tuesday since March 2007, after developing Oklahoma City comedian Seth Josephâ€™s search for more stage time led him there. Joseph spoke with Evan Dillon, who at the time was in charge of booking. Their exchange was recounted in a July edition of Boyd Street Magazine.

It was good enough for me too. Almost four and a half years later, the weekly show was still going strong, and I had taken over much of the hosting duties. Tuesday was usually a good day. This Tuesday shouldâ€™ve been a good day.

For one, it was also the second ever Doug Benson day, which was originally a silly one-time holiday declared by former Governor Brad Henry in honor of stand-up comedian and celebrity pothead Doug Bensonâ€™s 2010 appearance. But Benson had returned again this year, this time filming pieces of the sequel to his documentary â€œSuper High Meâ€ in Oklahoma. The show was sold out. The energy was high among fans and comedians alike. The second Doug Benson Day was in full swing in Oklahoma City.

It shouldâ€™ve been a good day for everyone, but back in Norman, it wasnâ€™t for me.

I woke up to a voicemail informing me that Othelloâ€™s would be closing its doors for good.

Maybe it was destiny. Seth had left long ago. He had even started a show in New Jersey of all places. His departure marked a reccurring theme for the coming years. Great talent had come and left, and had continued to leave to places like New York, Austin, Denver, Phoenix, Chicago and Los Angeles. Maybe it was just time for the show to die. Maybe it was time for all of us to move on. 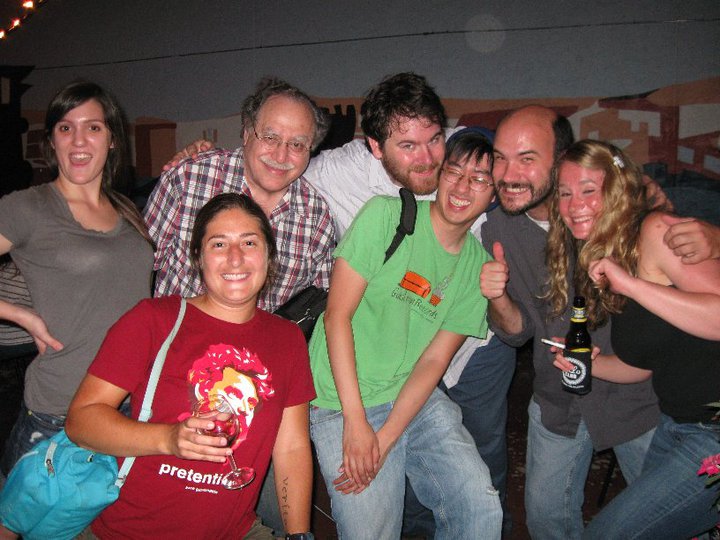 I took a shower then drove to Othelloâ€™s. Jennifer, the owner, was inside, surrounded by boxes and debris.

â€œYeah. Then why are you guys closing?â€

â€œYeah. Are you guys going to find another place?â€

When something ends, I always have an intense urge to remember the start. Because without knowing both the ending and the beginning, itâ€™s hard to figure out what everything means in the grand scheme of things. What did we do this for? What am I supposed to take from this?

I thought back to the ridiculousness of the start. I remembered 20 comics performing to crowds so far past capacity that speakers had to be set outside so that everyone could hear. I remembered those very same outdoor speakers blowing fuses, and robbing the entire place of power, forcing whoever was on stage to perform on their voiceâ€™s strength alone. I remembered the drunks, the hecklers and the assholes. I remembered the reccurring fans and the friends I shared the stage with. I remembered marathon shows lasting to upwards of four hours. I remembered drinking games in the back, and the meta-comedy high jinx that were bad for the show but good for the soul. What did this all mean? Nothing? Something? 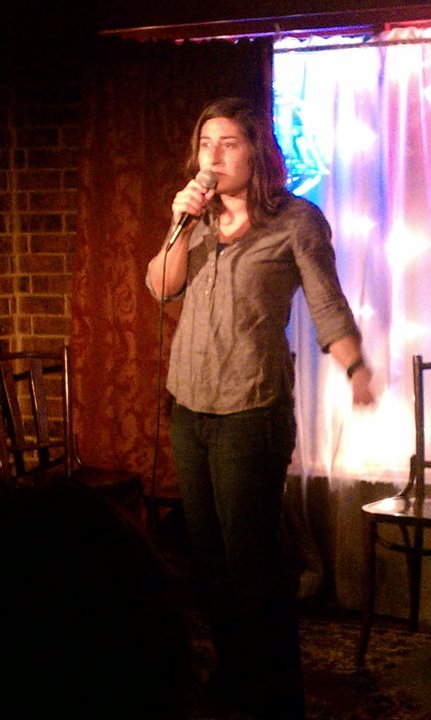 That night I returned to wander around Campus Corner and check up on Othelloâ€™s, which was still outwardly cluttered by nightfall.

â€œHey. Kash Money is looking for you,â€ someone said before I made my way inside again.

I took out my phone to call Kash, an aspiring stand-up comedian whose first time on stage was this year.

â€œDamn. So no comedy tonight. All right Mr. Nghiem. Keep me posted.â€

(Note: His facebook status that evening read, â€œIts a sad night for a n**** with jokes and and donâ€™t have know were to tell them sad sad night.â€)

Shortly after, I met with the manager at La Luna, a Mexican restaurant and bar down the street that had expressed interest in comedy.

It was Tuesday so they were already closed.

He told me they were building a stage. He said theyâ€™re buying a spotlight.

So comedy has a new home on Tuesdays. Theyâ€™re even keeping the name â€œOthelloâ€™s Comedy Nightâ€ at La Luna. Was this a happy ending? Maybe, maybe not. I donâ€™t think itâ€™s an ending at all. I guess Iâ€™ll have to wait a little longer until I figure out what this all means.

I wanted to say thank you to the staff at Othelloâ€™s though out the years. I know I probably left out some names, so sorry in advance. In no particular order, thank you Anna, Helene, Scott, Zach, Joel, Jessica, Kim, Riley, Kelsey, Colleen, Veronica, Zoe, Jamie, Mario, Johnnie, Heather, Eddie and whoever cooked that soup. Thank you Jennifer. Thanks Micah and everybody who watched. Thanks everybody who performed. Yes, even you, Cinderblock. You guys are some the most talented people Iâ€™ve ever met. Thank you. Thank you. Good night. 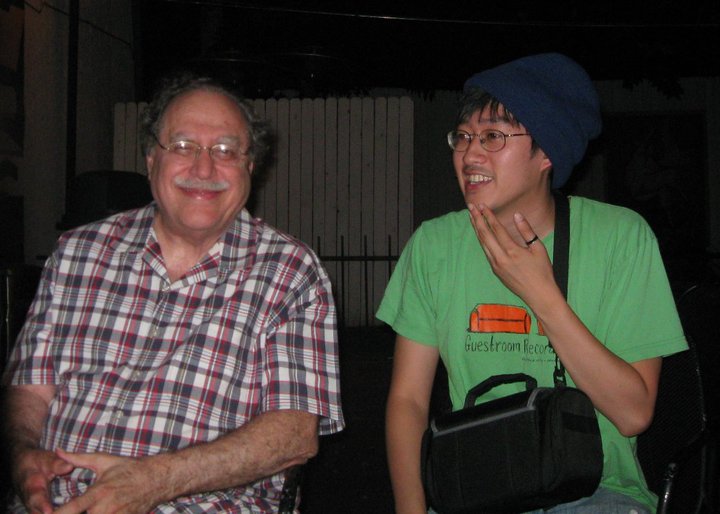 3 comments to “Ode to Othelloâ€™s”