So, what are “off flavors?” Off flavors are any smell or taste that isn’t supposed to be present in that particular style of beer. Some off flavors are considered normal in some styles and abnormal in others. You’ll need to know what they taste like and what styles of beer they should and should not be present in to properly categorize them. Information on off flavors is particularly useful for beginning home brewers, but, at least once in your life time, youâ€™re likely to unknowingly pick up an off flavored craft or commercial beer from the store. Knowledge of these kinds of flavors is really the sort of thing no Beer Nerd should leave home without. 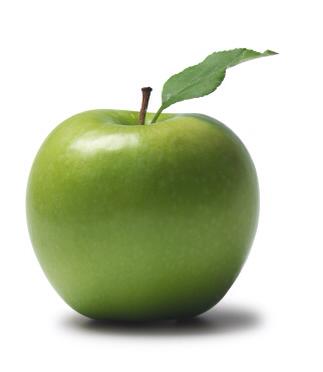 Why? Some bacteria can cause similar smells and tastes, but generally this usually means the brew is too young. Acetaldehyde is an intermediate chemical produced by yeast during fermentation; its presence usually indicates the beer hasnâ€™t finished fermenting.

Why? Harsher and higher weight fusel alcohols may be present in the beer. These forms of alcohol are acceptable in higher ABV brews (in small amounts), but their presence in lower ABV beers generally means the fermentation temperature was too high or too much yeast was pitched.

Why? Polyphenols are the number one cause of these flavors. Tannins are found in the husks of grain as well as the skin of fruit. Grain thatâ€™s been steeped for too long, handled improperly, boiled at the wrong pH, and over hopping can produce astringent flavors.

Why? Overly chlorinated water, chlorine based sanitizers, and some strains of wild yeast could be the issue.

Why? Too much sugar was used. Acetaldehyde can also have cidery characters. 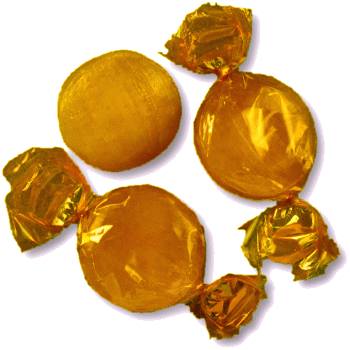 Why? Diacetyl is naturally produced and eradicated by yeast during the fermentation process. The fermentation temp could have been to low, the boil to short, or the yeast could be weak or mutated. Itâ€™s considered a flaw in lagers, but some enjoy small amounts of it in ales.

Why? The boil may not have been strong, the wort may have been covered while it boiled, or the wort wasnâ€™t cooled quickly enough. 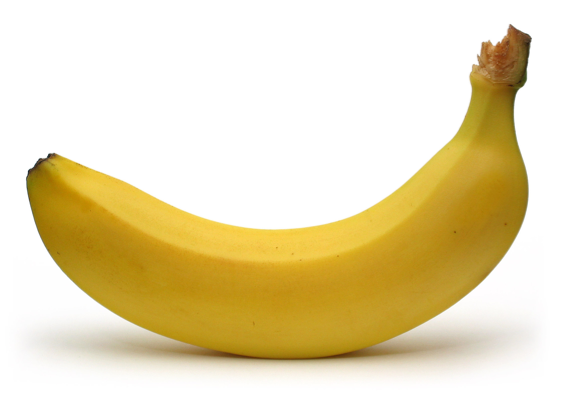 Why? Hefeweizens and Belgian Ales are generally supposed to have these kinds of flavors. An overly estery flavor in other styles may mean the fermentation temperature was too high.

Why? The grain may have been exposed to mold or bacteria. Dry hopping can also give a grassy flavor.

Why? Most likely, overly milled or toasted grains cause these flavors. 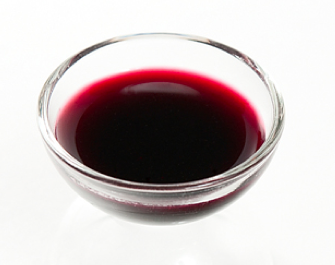 Schneider Aventinus Weizen-Eisbock is a good example of a strong beer with a syrupy medicinal flavor that is reminiscent of Elderberry syrup. OKC.NET got a good sample at the October fest out a Choctaw last year.

Why? Medicinal-tasting phenols are usually caused by improper pH, water amounts, or temperature during mashing.

Why? The grain may have been stored improperly, or water with the high iron content may have been used. Beer can also pick up a metallic taste is the wort was boiled in unprocessed metals.

Why? The grain or grain extract may have been infected, or the fermenter was stored in unsuitable conditions.

Why? Too much oxygen was introduced to the wort or the beer (post fermentation). 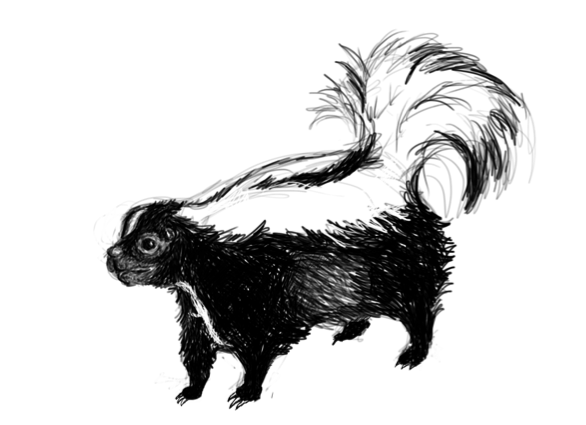 No skunk butt juices were milked to write this article. But if you love the taste, the managing editor suggests drinking Stella Artois because apparently it is supposed to taste like that on purpose.

Why? The beer has been stored improperly, and UV light has broken down the hop alpha acids. 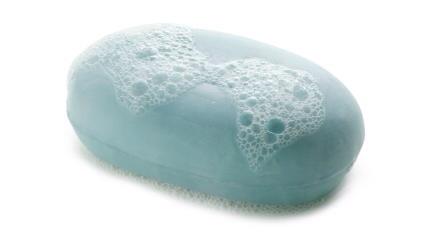 Why? Keeping the beer in the primary fermenter too long can cause this flavor.

Some of these flavors are pretty uncommon as opposed to others. If youâ€™re really interested in off flavors, there are kits that contain the ingredients to infect beer with common off flavors available online. These are particularly useful if youâ€™re planning to enter the Cicerone Program or become a Certified Beer Judge because those programs require that youâ€™re able to taste and identify specific, common off flavors. However, you’ll also find them useful at holiday office parties when you finally get back at that John fellow who always steals your parking space.