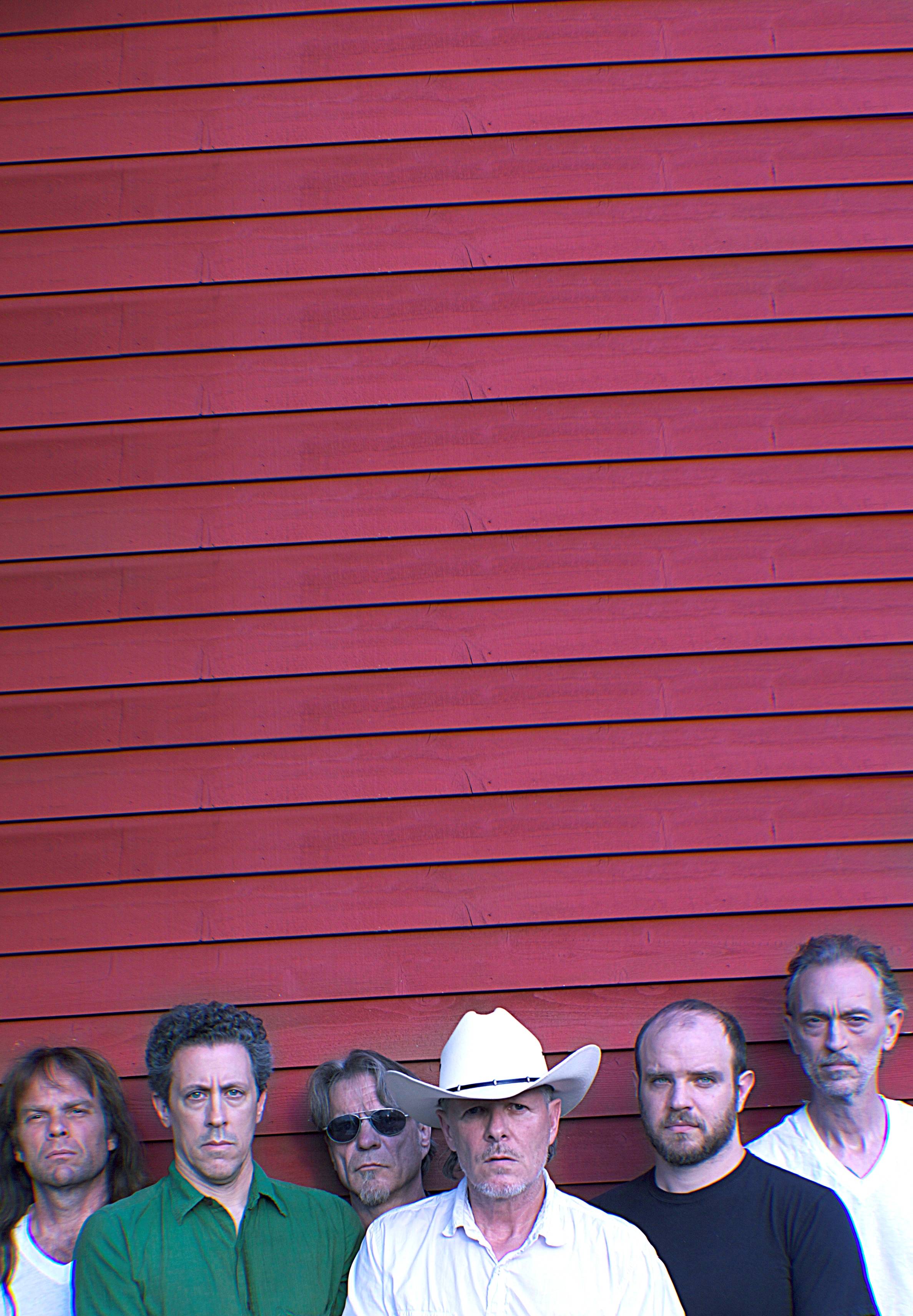 The legendary psychedelic band Swans are coming to bombard the performance lab at The Academy of Contemporary Music at UCO with epic waves of sound and energy on Sept 18, at 8:00 p.m.

Xiu Xiu, Jamie Stewart’s avant-garde rock band will be opening the show. Tickets are $25 at the door or $22 in advance through www.ticketstorm.com. It all takes place at 329 East Sheridan Avenue in Bricktown.

At age 58, after 15 years of focusing on being a folkish singer-songwriter, front-man Michael Gira and guitarist Norman Westberg are on tour again, having reformed their notorious and often misunderstood beast of a band Swans.

Swans are touring on the cusp of releasing a double album, The Seer, which garnered a Best New Music tag and a 9.0 rating from the critics at Pitchfork.com. Gira said the album’s sound was the product of him living in a barn for a couple of months while he and the band sought a feeling of divine elation through recording their cathartic music.

“This is not a nostalgic reunion,” Gira said. “This is the best line up that we’ve had, by far. It’s music I made to keep myself interested and vital and it’s proven to be very successful. If we sounded like our old records we’d be a cartoon.”

Gira says concert-goers can expect a set of almost entirely new music, consisting of the long form psychedelic jams from the new record, a few tracks planned for future releases, and one thudding strum and drag throwback from the early 1980s.

“I want to make a cathedral of sound that feels like it is coming from somewhere outside of our band. I want our music to be bigger than all of us combined, a world we can live inside while it’s happening,” Gira said.

If Swans is a band you’ve never heard of, that’s not an odd response.

Swans never had huge records sales, but the prestige the fans and music critics hold them in is the kind of prestige a lot of bands wish they could have. Swans career is both plagued and blessed by constant evolution. They break new ground throughout the years, but in a way that made them precursors to popular musical trends rather than bandwagon-jumpers.

Swans, which began in 1982 and lasted in its first incarnation until 1997, never reached commercial success. However, throughout the years, the band has amassed a devout cult following, critical acclaim, and they’ve provided inspiration for untold numbers of musicians all across the spectrum of modern rock music.

Musicians and critics credit the early brutalist Swans records for spawning the grind-core and sludge-metal genres. A few years later they adopted melody and created maximal, sometimes ethereal goth-industrial music that helped beget a fad of popular bands in the 1990s. Their later work helped create cinematic post-rock bands like Godspeed You Black Emperor as well as the current freak-folk scene with acts like Animal Collective and Devendra Banhart, the latter of which got his start supporting Gira’s band Angels of Light.

Shadows of Swans’ wings stretch far enough into the mainstream to be cited as inspiration by Kirk Hammett of Metallica and Maynard James Keenan of Tool.

Derek Brown, who is a touring musician with the Flaming Lips as well as the business development manager for ACM@UCO, said he’s excited to bring such an act to the school.

“Swans are hard to peg down,” said Brown. “There is a lot of quiet subtly and then a lot of insane levels of loudness they can take music to. All in all, I think of them as very important to Americana in a way.”

“We offer tickets to students and we hope even if they don’t know who Swans are, they’ll check it out. A legendary cult band like Swans only plays Oklahoma City once every 20 years,” said Brown.

In their current incarnation, Swans are comprised of founding members Michael Gira on vocals and guitar and Norman Westberg on guitar. Thor Harris on drums, keys and chromatic percussion, Phil Puelo of Cop Shoot Cop on percussion, Christopher Pravdica on bass, and William Rieflin of Ministry fame plays keys.

Gira said that Jarboe, his ex-wife and former co-singer is on the record, but it would be unhealthy for her to tour with the band again, although she is a tremendous talent.