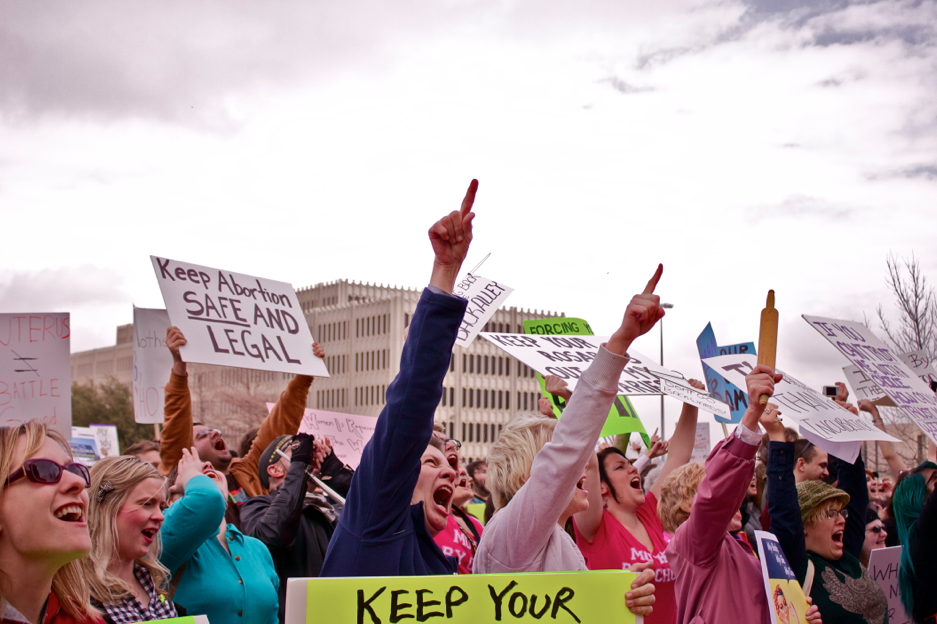 The protest organized against State Senate Bill 1433 drew a large crowd to the north steps of the State Capitol Tuesday, as legislators, activists, and private citizens spoke out against what they see as an egregious invasion of women’s privacy and personal sovereignty.

This will not be the last word on this issue. Clearly, there are those Oklahomans who adamantly do not want this bill and see it as a huge step backwards for the state, not only on the national, but the international level too.