In this edition of Writers on the Storm, Thunderdome podcast member Daniel Page fills in for Derek Harber, and makes not inappropriate comparisons between Serge Ibaka and all-time great big men. 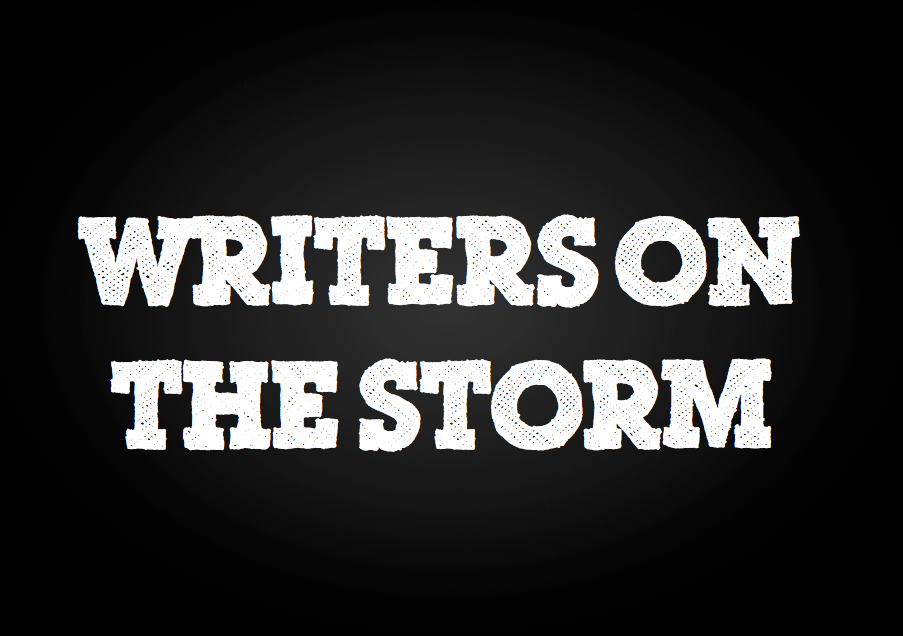 Bill Russell. Wilt Chamberlain. Larry Bird. Kareem Abdul-Jabbar. Robert Parish. Jerry West. Paul Pierce. Magic Johnson. Are you feeling the hairs on the back of your neck stand? Do you feel the wind rising electric, as the names of the Gods of Basketball are being invoked, echoing across time through the hallowed history of the NBA? Do you feel this paragraph getting more and more purple and overwritten?

Sorry about that. It’s easy to get carried away thinking about the Celtics and the Lakers, the two most storied franchises in NBA history, especially when they’re coming to Oklahoma to play the Thunder on back-to-back nights. While neither the Lakers or the Celtics are playing at the dizzying level they have in the past this season, the occasion of them coming downtown tonight and tomorrow still rings with a palpable importance, and makes a fantastic statement: the Oklahoma City Thunder have arrived.

We’re sitting at a 25-7 record, we have two All-Stars (and should realistically have three), and we have a player who is leading the league in blocks in Serge Ibaka. In fact, Ibaka could very well be the defensive story of the season when all is said and done; he’s averaging a staggering 3.3 blocks per game, almost a whole block higher Â than JaVale McGee of the Wizards in 2nd place (at 2.75 BPG). Hakeem the Dream averaged 3.7 and 3.4 blocks per game in his back-to-back championship seasons in 1994-95, and Shaq averaged under 3 BPG during all three of his championships with the Lakers (to be fair, Shaq averaged 31-16 in points and rebounds in the playoffs during his threepeat). Needless to say, Serge is in good company.

The Thunder go into tonight’s game against the aging Celtics (who are saddled with a surprising 15-16 losing record) with an OKC team who was firing on all cylinders Monday night against the Hornets, despite missing key bench players Nick Collison and James Harden ( A.K.A. Future 6th Man of the Year). The Lakers, at a slightly more impressive 19-13 record, will play Oklahoma City tomorrow night amid trade rumors about superstar Pau Gasol, and with the always temperamental Kobe seemingly at odds with the Lakers front office over the possible trade.

Three seasons ago (Hell, two seasons ago), going toe-to-toe with Boston and L.A. on consecutive nights seemed like nothing more than an occasion to automatically add two more losses to the Thunder’s record. But this year, we have something new: hope. And with Scott Brooks and Sam Presti at the helm of a team including Durant, Westbrook, Ibaka, Harden, and Perkins, that’s change I can believe in.

*Editor’s note: The Thunders beat the Celtics 119 to 104. Things are going to be all that much more interesting when the Thunder face off against the Lakers.

One comment to “Writers On The Storm: The Audacity of Hoops”