I’ll be honest, I’ve never really reviewed a record before, and I’m sure you’ll be able to tell. But, I was asked if I wanted to and thought I’d give it a shot. Let it be known that I’m no rock critic, merely an admirer. 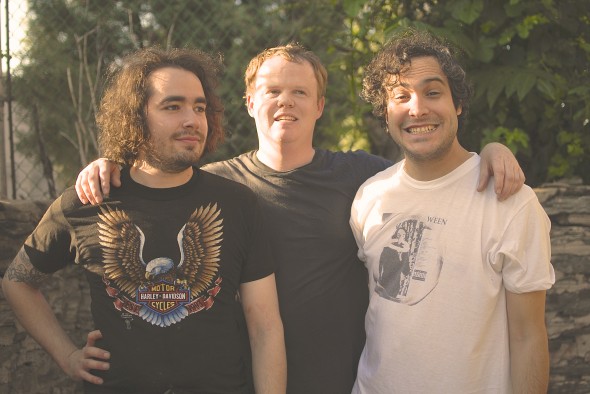 Purling Hiss hails from Philadelphia, PA, which can be a pretty harsh town, and that’s very apparent in the previous releases by Mike Polizze, the main contributor of Purling Hiss. Their newest effort, Weirdon, is a little different, though. What one is used to hearing from Polizze is nothing short of the glory days of Rock and Roll, when Power Trios ruled the world. Truly, it sounds as if The Stooges had never grown old. But, that was years ago and progression, it seems, comes naturally to Polizze, from pounding rock fury to lo-fi folk balladry to well thought out and structured pop songs. Don’t worry, the same spirit is there, it’s just a little more concise and polished.

There are comparisons to Dinosaur Jr.’s 90s material and Neil Young’s work with Crazyhorse, and I gotta say, it’s pretty blatant at times. And it’s not a bad thing at all. Within the first five seconds of this album you hear a fuzzed out guitar screech ringing in a superb mix of clap-along pop and guitar work that could be delivered by J. Mascis or Neil Young. Seriously though, some well-placed hand claps can really make a song and Forcefield of Solitude already had a lot going for it. The last track of the album, Six Ways to Sunday, is one of those blatancies I mentioned earlier. But, it feels like more of a tribute than a rip off. There is a super fuzzed out ringing guitar riff that is placed all throughout the song, coming in and out at the perfect spots. It sounds like it could have been pulled right off of Crazyhorse’s Ragged Glory. 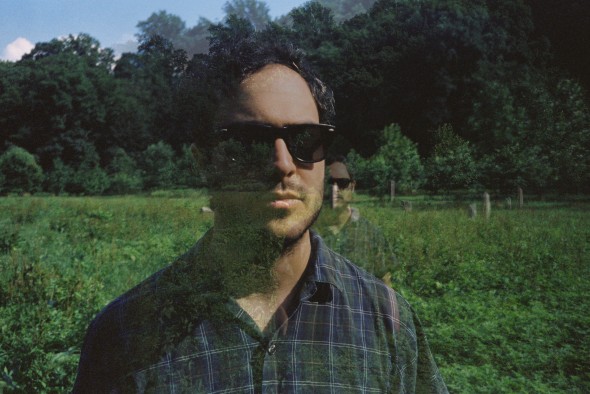 Really, the whole album is kind of all over the place. It bounces around between garage rock, punk, power pop, and pseudo-psychedelic folk songs. What’s impressive is how all these elements are put together without it coming off as pretentious or confusing. This is what makes a great songwriter. Polizze can reach pretty far and tear out certain aspects of multiple genres and and glue them all together to make some pretty fantastic Rock and Roll. I highly recommend giving this album a listen if anything above has sounded somewhat interesting. If you make it that far, I recommend buying it, slapping it on your turntable, and leaving it there for at least a week. Furthermore, if you’re reading this before November 10th, you should go check them out at The Conservatory. If Purling Hiss’ live show comes across anything close to how their records sound (and it’s probably better), than this is going to be a most excellent show.

This show is all ages.
$8 for general admission.
Found Footage opens.