Light From the Dark Room is looking to take you on a suspenseful ride as friends Carmen and Blanca discover the truth about the assassination of their friends in a mysterious, undeveloped roll of film. What is most intriguing to me about this movie is that while it is set in Panama City and China, the film is shot here in Oklahoma. It will be interesting to see the creative and resourceful ways the film uses the Oklahoma backdrop. 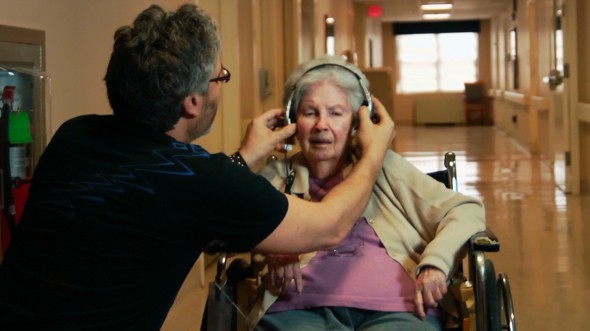 I already have a pack of Kleenex ready to go for Alive Inside. Dan Cohen brilliantly brings you in on his discovery that by reintroducing Alzheimerâ€™s and dementia patients to music from their childhood, they are able to reach a new degree of awareness. This not only brings hope to those of us who are terrified to lose our minds along with our youth, but also works to reassess how we view those forgotten and how we perceive life in and after the golden age. 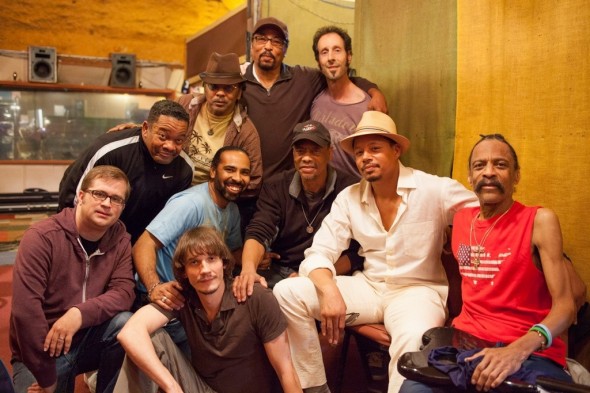 I am so stoked for Take Me to the River, not only because it is a free screening out on The Great Lawn of Myriad Botanical Gardens, but because it is a film honoring the Memphis mixture of soul, blues, funk, and jazz that Stax Records brought to the music industry in the 1960s. Tying the rhythms of past and present together in this film concert, this showing will be one the whole family can get down to. Not to mention, free live encore will follow the film with a 13-piece band backing the legends, William Bell and Otis Clay, as well as Al Kapone and three 6 Mafiaâ€™s Frayser Boy.

I am a huge fan of film shorts. They have titles that speak for themselves and they leave you with a hook that captivates you in its concise message. It is my goal to see as many of them as humanly possible. From The Video Dating Tape of Desmondo Ray, Aged 33 Â¾ in the Comedy Shorts, the dance film, Aqueous in the lineup of Artists, Amateaurs, & A-Types , to the Oklahomgrown Landmarks in the Okie Shorts program, the options are endless. See you out there! 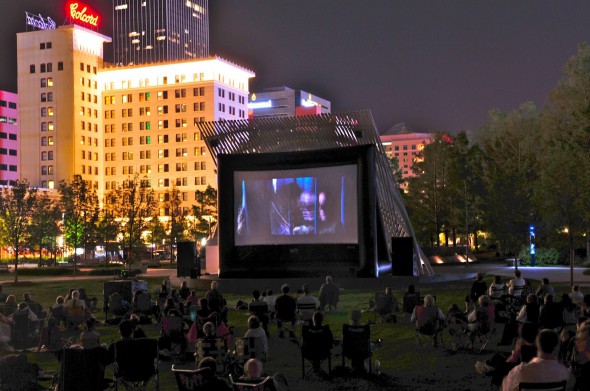