x
Danny Marroquin
deadCENTER Film Festival is back with the usual mix of rock and topicalÂ documentaries, just this side of Sundance picks and shorts from film students from across the land and here in Oklahoma. Film festival founder Lance McDaniel brings his new film Light from the Darkroom, while other deadCENTERÂ success stories returns with bigger and better films. Grab a schedule and flaunt your cultural capital by taking a date to a flick. Or get lost in the movies yourself.

Below is one critic’s choices of films he is looking forward to this year. 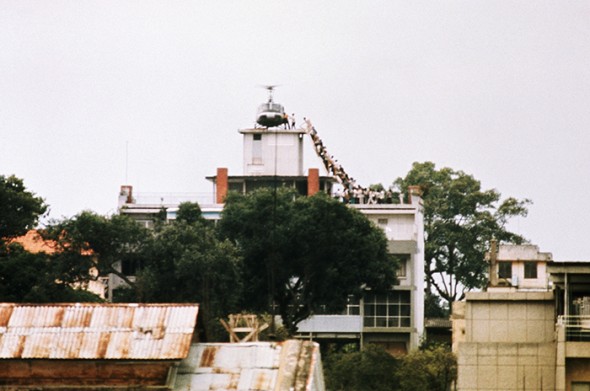 Director Rory Kennedy follows up “Ethel”Â a moving portrait of her parents, Robert and Ethel Kennedy, with this not often told story of US soldiers and diplomats saving the lives of their South Vietnamese allies during the last days of the occupation of a deeply unpopular war. There is a great resurgence of interest in this time period, from Broadway send-ups of the Johnson White House to AMC’s Mad Men. Rory’s father Bobby was one of the first Senators and Presidential hopefulsÂ to see that the war was making irrevocable damage of the country’s spirit.Â It will be interesting to see what kind of stories of American valor in the face of this thatÂ Rory KennedyÂ has saved from being lost to history. 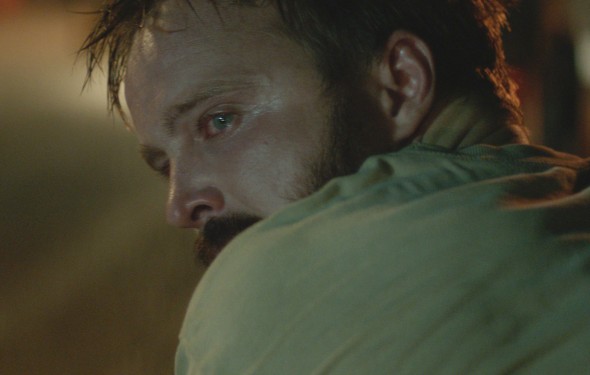 This May Be the Last Time 8 PM Saturday Oklahoma City Museum of Art. 4:30 PM Sunday 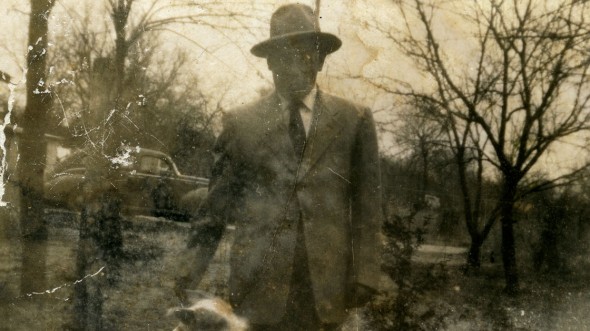 Holdenville native Sterlin Harjo shows that music runs river deep and mountain high.Â  Like Last Days in Vietnam, the documentarian aims to save something for history, the Creek songs of his ancestors.Â HarjoÂ presents Muskogee, Creek and Seminole hymns, a unique style of singing that blended European music with plantation gospels and indigenous music. Told through a first-person voice-over by Harjo, the film travels through rural southeastern Oklahoma to uncover the stories of these songs and meet the people that keep it alive. Also, expect these songs to sound haunting and great with audio work by Royce Sharp that was praised in The Hollywood Reporter’s review of this heartfelt picture. 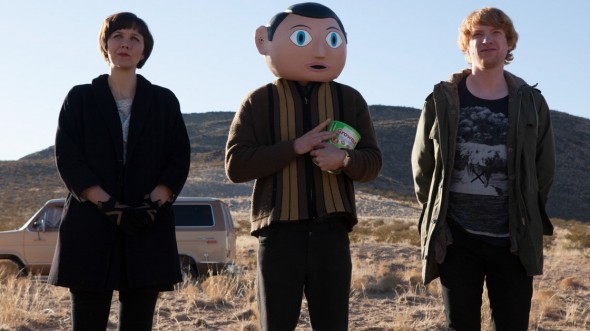 It’s pretty hard to pass up two Oscar nominated actors. Michael Fassbender (12 Years a Slave) and Maggie Gyllenhaal (Crazy Heart) head up an indie rock band on the run. One of them won’t take off his mask, quite an interesting way for Fassbender to follow up one of the strongest supporting roles executedÂ in years period. The intrigue is there.Â I would guess a strong soundtrack and enough off-kilter laughs to satisfy. 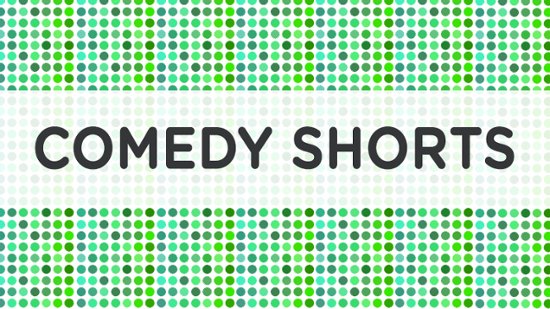 The best way to sample a variety of talent is through the shorts. In my experience covering the festival the comedy ones are usually the most rewarding, featuring local and national filmmakers. There’s love and family stories. There’s a story of medical intrigue from France. And of course a humorous take on the zombie craze, Life’s a Bitch and Then Your Dead featuring okie native and deadCENTER alum Brand Rackley and directed by Bryce Holland.