About five years ago, I had the pleasure of attending my first hip-hop show in Oklahoma City. Like many people who call this place home, I didnâ€™t know such a thing existed. Little did I know, my city had a flourishing yet somewhat hidden hip-hop scene filled to the brim with talented individuals. That concert five years ago happened to be a Jabee release show for his album Blood is the New Black. I remember seeing people for the first time who would soon become dear friends of mine. Amazement consumed my then 18-year-old mind. I could not believe that I was a part of something so cool, so new, and so Oklahoma. And now years later, having been to my fair share of hip-hop shows in Oklahoma City, Iâ€™m still amazed.

I went to Jabeeâ€™s release show for his vinyl single Stephanie (Super Ugly) last Saturday at The Conservatory. Surrounded by old friends like DJ Jafar, Duo the Sick, aDDLib, and OB-One (just to name a few), I felt at home. And thanks to good music and talented artists, I met some new friends who just wanted to see what this hip-hop thing was all about. The line up for this show was unique to say the least. If you attended this show expecting nothing but rhyming words and ego-tripping, you were probably taken by surprise.

KNOble Savageâ€™s aggressive performance left me feeling invincible. He shared testimonies of overcoming addiction and dared you to say he wasnâ€™t a beast. Militant Mindz definitely lived up to their name during their Wu-Tang style performance. Sometimes, you have to bring all your homeboys onstage and wild out, especially if every group member is an exceptional spitter. There was no absence of energy during their set.

The lovely Taylor Mcenzie brought the house down with her smooth voice belting out songs with not-so-smooth subject matter. Her performance included covers of Rihannaâ€™s Stay and Kid Cudiâ€™s Mr. Rager; a song which she has kidnapped and made her own. L.T.Z., who also hosted the show, performed a myriad of new songs from his upcoming album. Complete with narrations of past loves and homies lost, as well as a few carefully placed jokes, his performance left us thoroughly entertained. The band Admirals was simply amazing. Oozing with plaid-nerdy goodness, they are the kind of band I would enjoy listening to. Thanks to the awkward yet satisfying vocals and the easy-on-the-ears melodies, Admirals upcoming album will definitely get some spins from me. 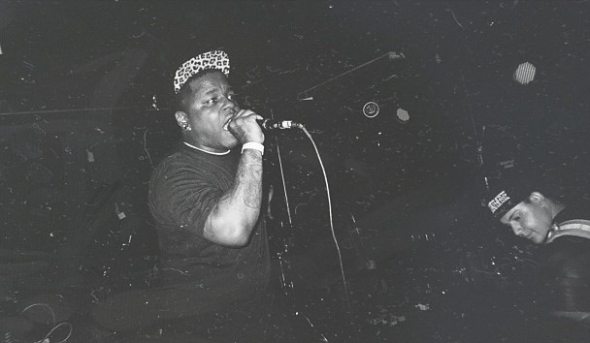 Jabee is last to perform. And for good reason, other than the fact that it was his show. Seeing a performer do songs that youâ€™ve heard 1000 times and yet every time feels like the first is not only a huge testament to someoneâ€™s talent but also their work ethic. His set was filled with old favorites like Meditation and Soular System as well as newer tracks like Decency. Of course, the whole Puzzle People crew (except me because someone had to document this) had to jump on stage and mob out to Go & Tell â€˜Em just like old times. Jabeeâ€™s lyrics are like therapy for young battered souls. Rattling off stories of hard times, giving and getting respect, and forever showing love to the great state that made him who he is. Itâ€™s because of his music, performance and his presence that young people like me are now proud to say that we are Oklahomans.

I saw lots of new faces in the crowd that night. I hope those people enjoyed themselves as much as I did. If you havenâ€™t been a part of Oklahoma City hip-hop, keep your ear to the streets for rumblings of another show. I promise you wonâ€™t be disappointed. 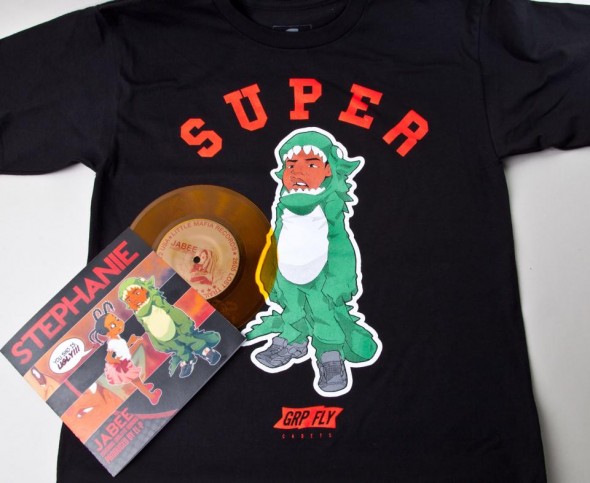 3 comments to “Show Review: Hip-Hop is Awake in OKC”