Hey gang! We here at OKC.NET are nothing if not cosmopolitan. Like the magazine of the same name, when we aren’t thinking of quirky new shapes to shave our pubic patch into or thinking up 50 new yoga positions to turbocharge our libido, we sometimes watch the news. As such, we like to acknowledge massive international events, like the 2012 European Championship, a soccer tournament that, according to some (possibly racist) sources, is more difficult to win than the World Cup. So we decided that, in the month of June, we would celebrate everything that’s great about Europe: excellent soccer and beer. [Editor’s Note: We promise never to be the douchey guy at the bar in a France or Italy jersey being far too vocal about something clearly no one else cares about.] 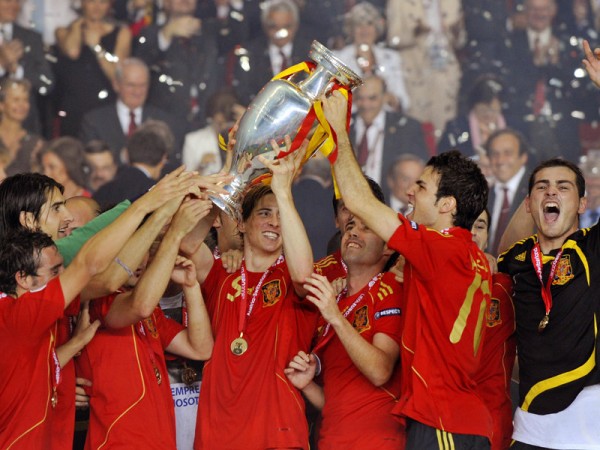 I felt London calling me this week, and I’d like to see some of my favorite English players finally stop underperforming at the international level, so I decided to go with Fuller’s London Porter. Fuller’s makes a pretty good porter; it has a nice roasted malt flavor, and isn’t too light or too heavy. It’s a fine beer to cool down with this June as you cheer for those jolly old English chaps as they fail at being as technically proficient as their opponents. 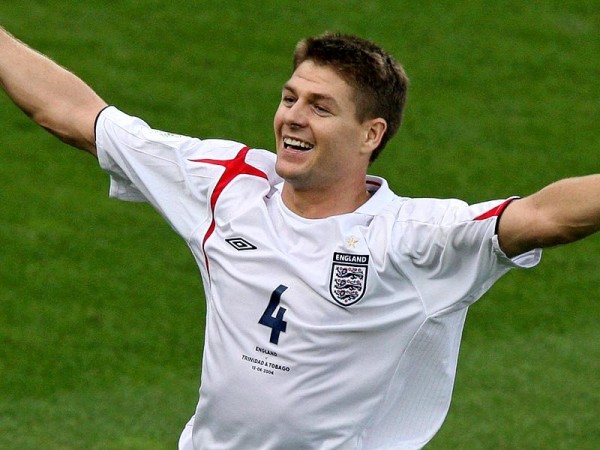 The ever-elusive England player smiling while in a national team jersey.

Yeah, I would. I’ve had Fuller’s Porter before, and while it’s not my favorite dark beer, it’s definitely better than a lot of options out there.

First, let’s just have it out that I’m not really enamored of soccer. I can watch it, but if I were back in Europe I’d more than likely attend an indie rock concert or take my family to visit castles, gardens, forests, foodie places, and various museums or other historic locations. As you can see, soccer is not even on that list. But what is missing from the list is a beer garden. And if my family were in Europe now, we’d have already visited a few. Incidentally, Royal Bavaria off Sooner Rd., between Norman and Moore, has a beer garden attached to the side of their restaurant. They also brew their own beers on-site. But that’s a beer review/field trip for another time.

Since we had to pick a country today, I decided to go with Germany. I’ve been to a few Oktoberfests growing up there, but that was awhile ago. At any rate Spaten’s Oktoberfestbier was darker than I expected. It’s serviceable, but I feel like this could have been a bit tastier like Ayinger Oktober Fest-MÃ¤rzen, which is in the same style and alcohol point range. 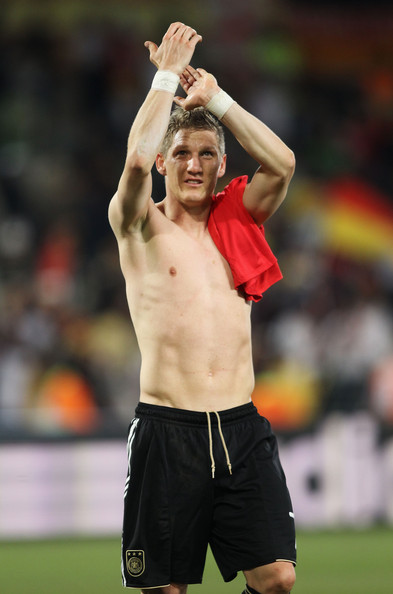 Bastian Schweinsteiger. I was kind of hoping I’d get the German equivalent of David Beckham when Daniel said he’d pick an Aryan soccer player for me to swoon over. Alas, this one lacks the chisely angular perfection I desire. Although his abs aren’t bad. How’s that for objectifying men and caring little about what they do for a living. In yo’ face chauvinists!

Would You Drink it Again?

If someone offered it to me and my only other choice was a Miller Lite, than sure. But for my money, I’d just get Ayinger’s Oktober Fest-MÃ¤rzen instead.

I generally only pretend to care about Soccer during the World Cup; I find that I care about as much about soccer as I do about Hockey or Lacrosse – which is to say, not that much. I occasionally watch a bit of English Premiere League, just as background noise, but I would really just as soon see the two goals scored in the game on highlights afterwards. It’s not a game well designed for my TV crippled attention span. It’s still better than baseball, though. I am, however, a fan of Ireland, the dreary, whiskey soaked island in the godforsaken north Atlantic that my ancestors fled. One of the great exports of my ancestral homeland is beer, originally brewed by monks and now by giant multinational corporations like Diaggio. Ireland is mostly known for its porters, but they also make a good pint of bitter. Smithwicks is in this category. 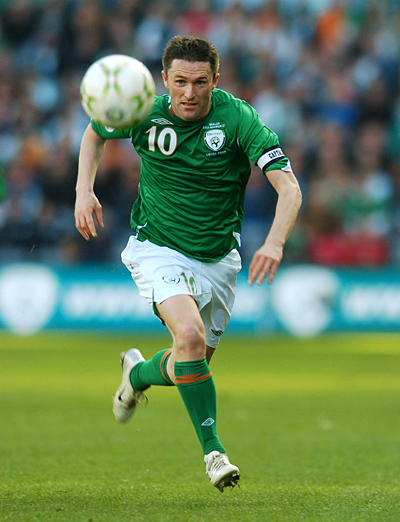 Would You Drink it Again?

I can think of little that would make the game of soccer more watchable than a massive pint of Smithwicks. It’s a mellow, flavorful ale that has earned it’s rep as one of the great mid priced imports.