The Thunder has been rolling in the playoffs so far, and no nobody’s more excited about than we here at OKC.NET. Throughout the entire playoffs series, certain OKC.NET staffers have been watching the game and shouting Pulp FictionÂ quotes at the television to describe our feelings about things in the games. The Thunder-Mavs series has been fantastic (at least, from our end here in Oklahoma), and last night’s game was a statement game. And that statement, was of course: 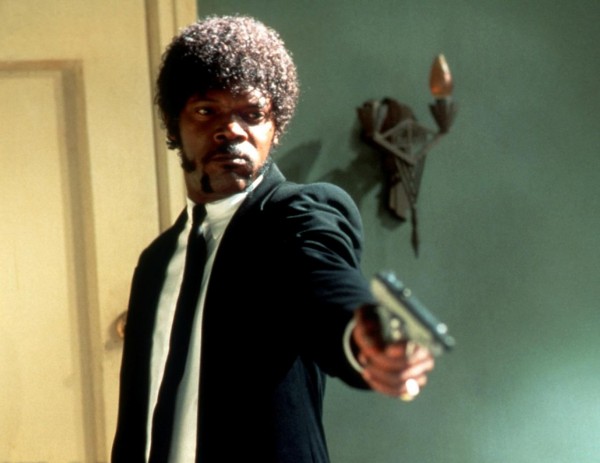 Basketball, Motherfucker! DO YOU PLAY IT?

And the answer in the case of the Thunder, is, of course, a resounding yes. Last night, the Mavericks brought a German power-forward-shaped knife to a gun fight, and it showed. Dirk Nowitzki finished the game with a team high 17 points, but he looked like anything but the ruthlessly efficient machine we saw last year in the playoffs. He was 5 of 8 from the line, which, while still pretty good, doesn’t compare with an almost perfect free throw record in the 2011 playoffs. The Thunder are back with a vengeance, and Dirk hasn’t liked it. Temperament is a fickle thing in the game of basketball: too little intensity, and failure is certain. Too much, and success is unlikely. The Dallas superstar has looked less super the more OKC’s front court combo of Kendrick Perkins, Kevin Durant, and Serge Ibaka has harried him. BothÂ Nowitzki and coach Rick Carlisle almost got thrown out of the game last night (which, may I say, would have been amazing). I guess that’s what being behind the entire night on your home floor as defending champions will do to you.

Be cool, Honeybunny! Bitch, BE COOL!

The Thunder fared much better last night, of course; Kevin Durant finished the night with 31 points and 6 assists, while the Defensive Player of the Year (runner-up, but not runner up in our hearts) Serge Ibaka ended with a double-double, grabbing 10 points and 11 rebounds. How many other defensive players in the league can manage a double double in the playoffs? Westbrook had 20 points. Off the bench, guards Derek Fisher, James Harden, and Daequan Cook combined for 29 points, 7 rebounds, and 5 steals. Oklahoma City also won the turnover battle, having 8 to Dallas’s 16. All in all, Thunder fans have to feel pretty good about last night.

Game 4 is Saturday night, once again in Dallas. I’d love to see the Thunder sweep the Mavericks, but, objectively, I could see the Mavs grabbing a close game 4 victory based solely on the humiliation of game 3’s 95-79 loss. As a result, I’m calling it a 5 game series. Of course, this prediction might primarily be based on the fact that the OKC.NET gang has been doing the Pulp FictionÂ thing, and it’s perfect: Dallas, in the fifth, your ass goes down. 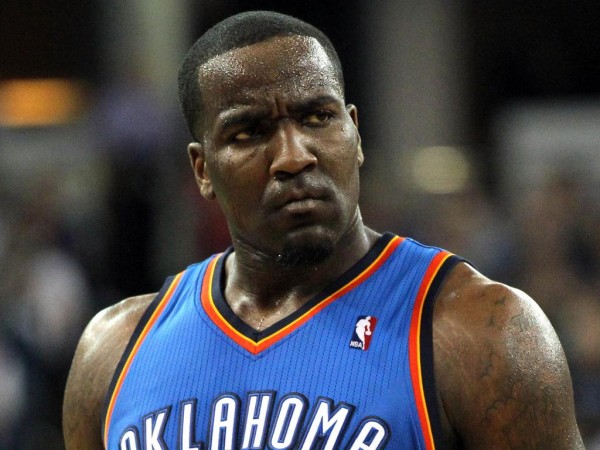 You may feel a slight sting. That's pride fucking with you.