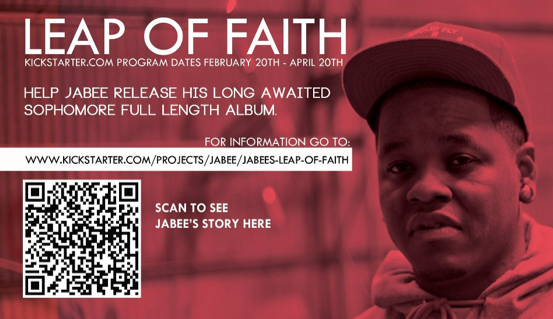 Jabee talks about his kickstarter and his influences. Go donate! Let's get this album made.

Jabee talks his grandmother, his musical influences, and his Kickstarter project for his new album.

Follow us on Tumblr at suite204.tumblr.com, or subscribe to us on iTunes. If you have any suggestions for any upcoming talent, comments, concerns, leave them below!