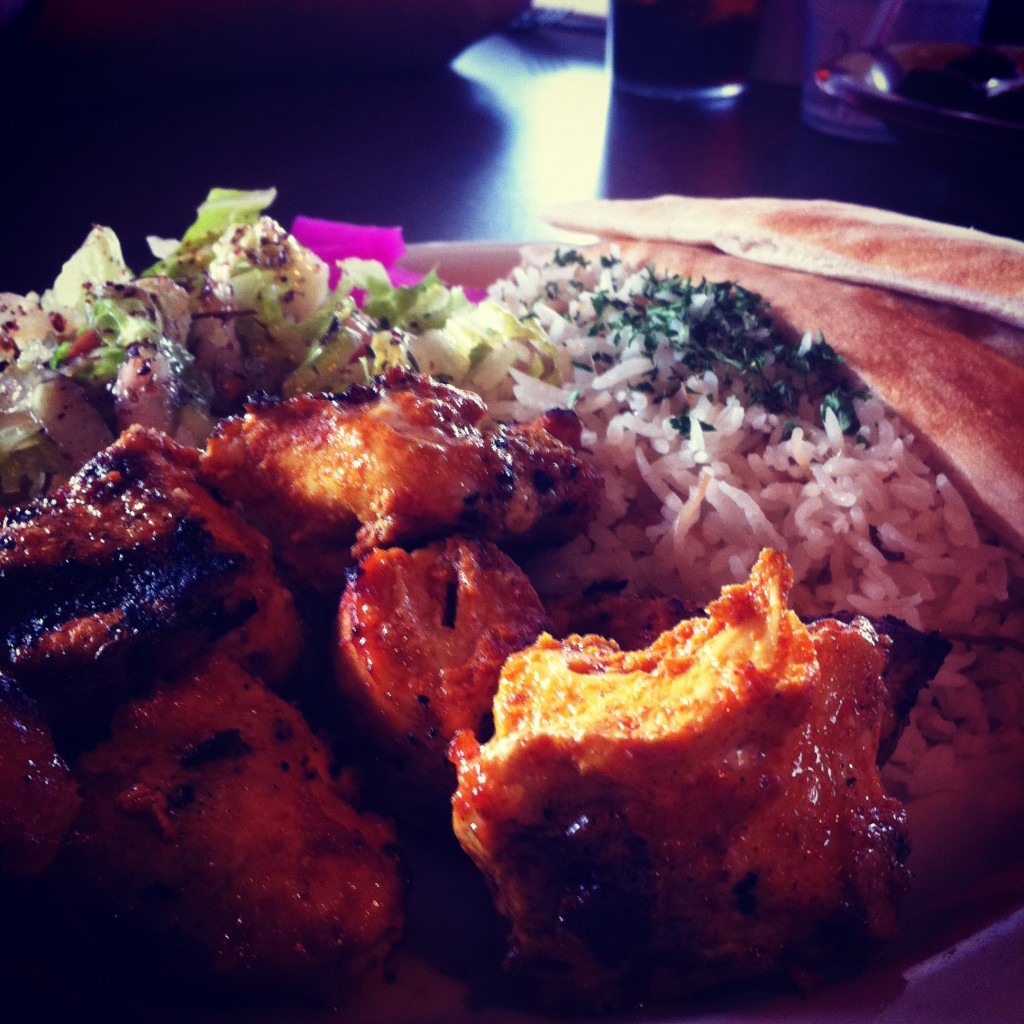 Oklahoma City has a surprising number of good Middle Eastern/Mediterranean food options, partially owing to the long and storied Lebanese American community here. Around the time that the Ottoman Empire was falling apart at the end of the 19th century, the US government was giving away free land in Oklahoma. Many Greek, Syrian, Palestinian and Lebanese immigrants made their way here to the plains to start a new life.

They have been joined by more recent immigrants from the same region, hailing from Persia to Morocco and all points between. As a result, a falafel sandwich is now nearly as ubiquitous in OKC as a chicken fried steak sandwich. One of the best places to get said sandwich is at ZamZam in Warr Acres. 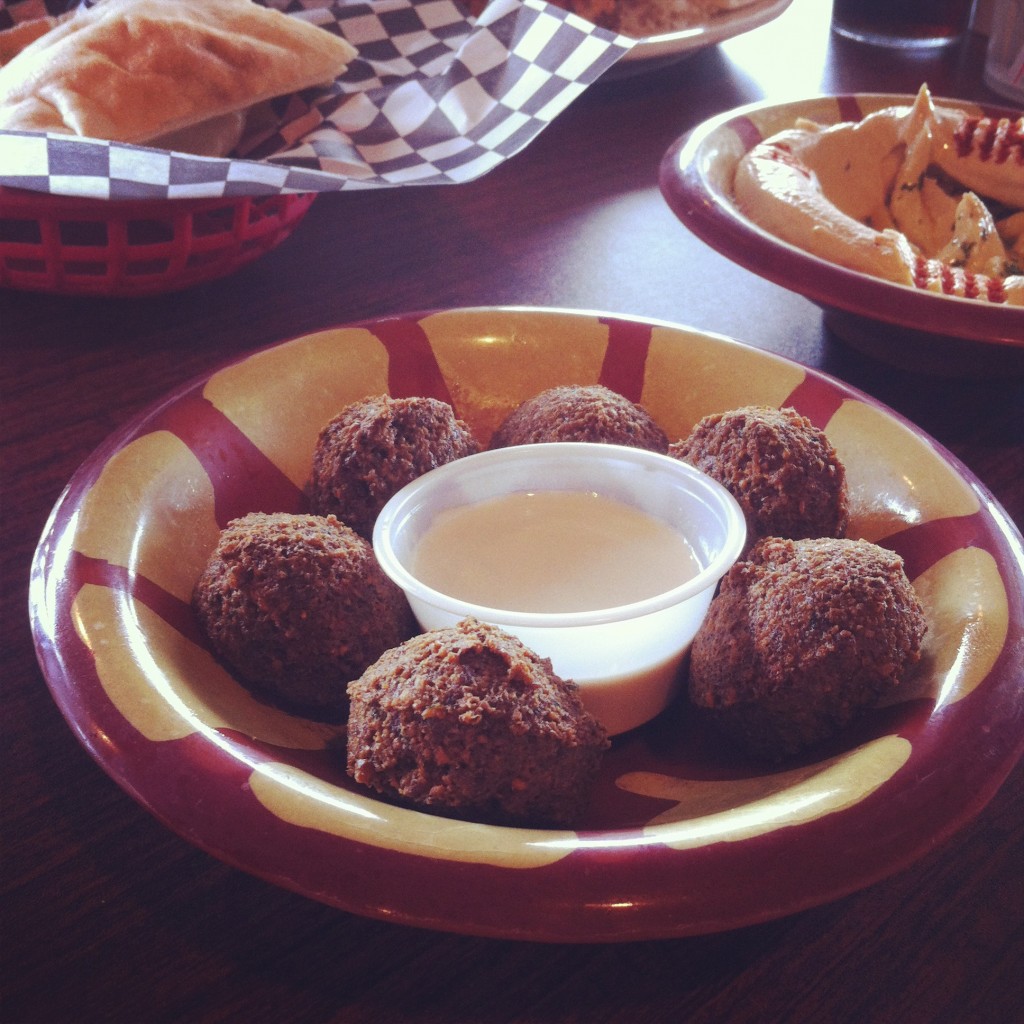 The falafel at ZamZam is the best in the city. Photo by Helen Grant

The falafel is the best I have had in OKC, bar none, and the fresh baked pita bread is among the best. The hummus is very heavy on olive oil and tahini, but light on garlic; it is no doubt more authentic than the extra salty, extra garlic-y hummus you can get elsewhere. Even so, my western palate prefers the inauthentic on occasion.

I got a chicken kabob plate and OKC.net minions, Helen Grant and Daniel Page, split a large gyro platter; the gyros were nothing to write home about, but my kabob was perfectly cooked. The common danger of flame fired meat is in the balance of heat and timing; too long or too hot, and you end up with a dry or charred exterior layer of meat. Not long enough and you risk under cooking the meat, which is more of a problem with chicken than with beef or lamb. The cooks at ZamZam have mastered the fine art of the perfectly cooked kabob. I would have preferred it to be a little more strongly seasoned, but again that is probably just my typical American bias towards the flashy over the subtle. 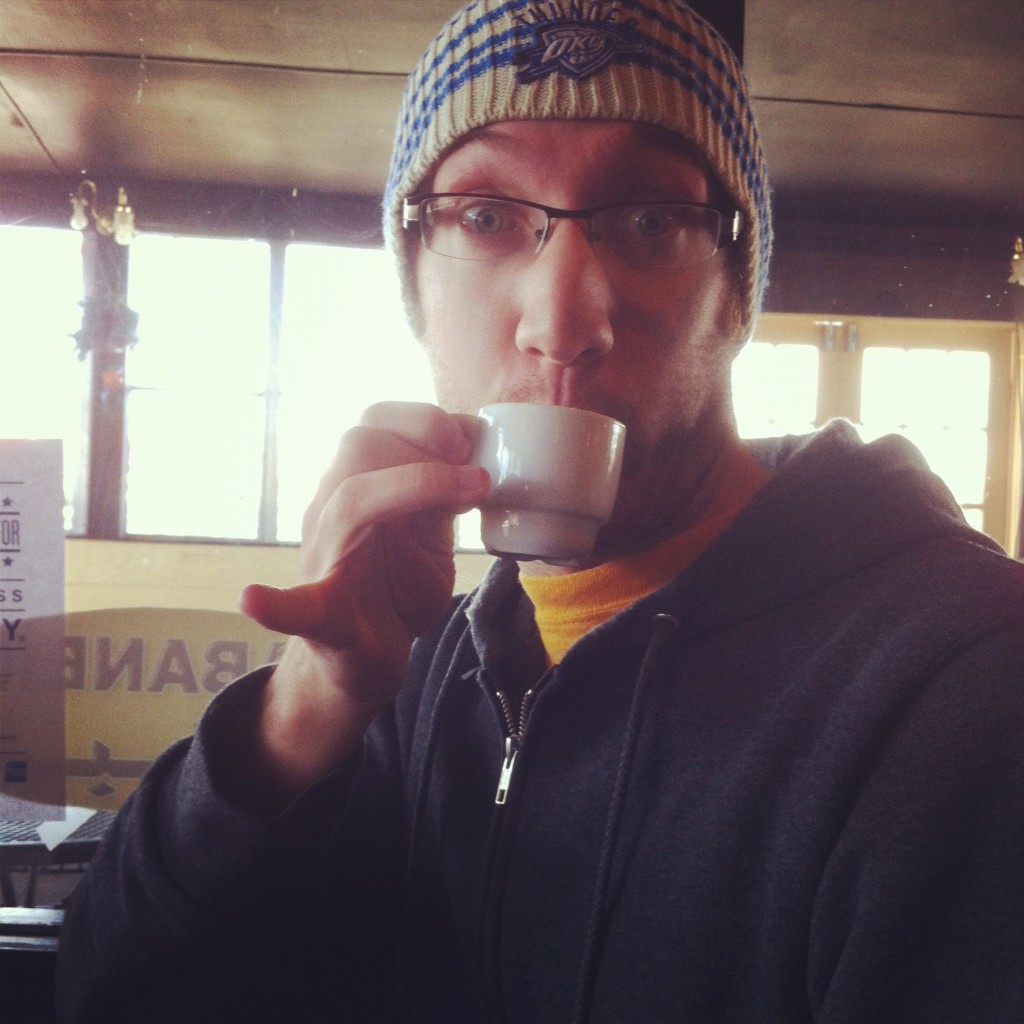 We have to get at least one completely ridiculous photo of Daniel per article. It's in the handbook. Photos by Helen Grant

Part of the charm of ZamZam is that it has a distinct cafÃ© atmosphere. In the midst of the strip mall dotted landscape of the far Northwest side, this feels like the sort of place where you could sit for hours, reading a book, drinking Turkish coffee, maybe smoking a Hookah. I’m not a nicotine fancier, so I didn’t partake, but those in the know have informed me that this is one of the best local spots for Hookah. (Turkish coffee is to American coffee as rocket fuel is to lighter fluid, so don’t be deceived by the small quantity.)

The service left something to be desired on this visit, owing perhaps to the large group of exchange students dining next to us. This is clearly a small operation, so they get a little leeway from me on service when they have a large party. I have been before and had nothing but positive things to say.

It’s not the best Mediterranean cuisine restaurant in the city (that honor goes to CousCous on N. May) but ZamZam is well worth a stop on your silk road tour of OKC. 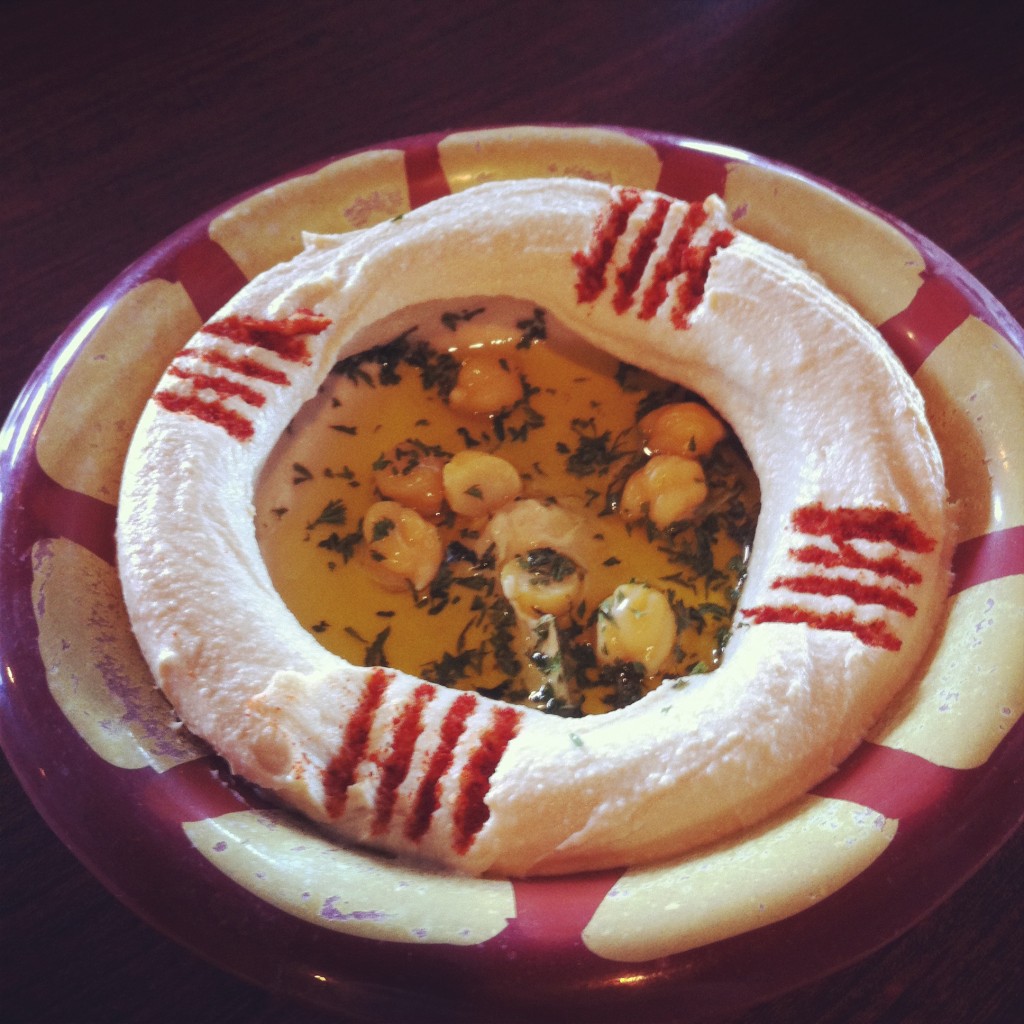 2 comments to “ZamZam is Still Tasty”